Imagine meeting someone who’s never watched Game of Thrones or tried a burrito, it seems unthinkable – but a new Twitter trend has changed that.

People from all over the world have been using the ‘#IConfessIHaveNever’ to divulge their secrets and some of the responses are incredible, including one from a person who has never drunk one of the world’s most common hot drinks – and England’s most quintessential – tea.

While a lot of the responses were either witty or shocking, some were even quite sad – like the one shared by a person who said they had never seen snow, while another person had never carved a pumpkin.

But the biggest shockers came in the form of people not having seen the world’s most popular TV shows and movies.

One woman said she had never seen Forrest Gump while another person said they hadn’t watched even one episode of Game of Thrones. Another person has never made it through the entirety of the first Godfather movie. 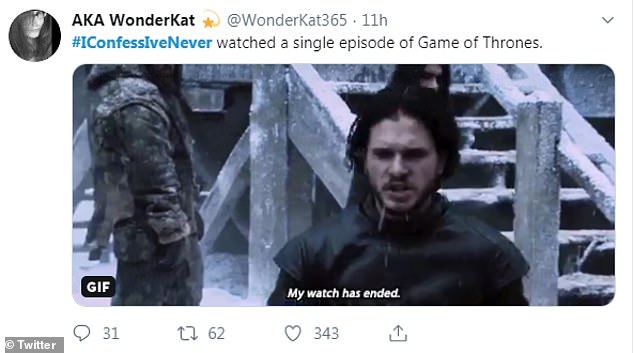 Despite being one of the most popular television shows in the entire world, some people are still yet to watch a single episode of Games of Thrones, and this woman admitted to that 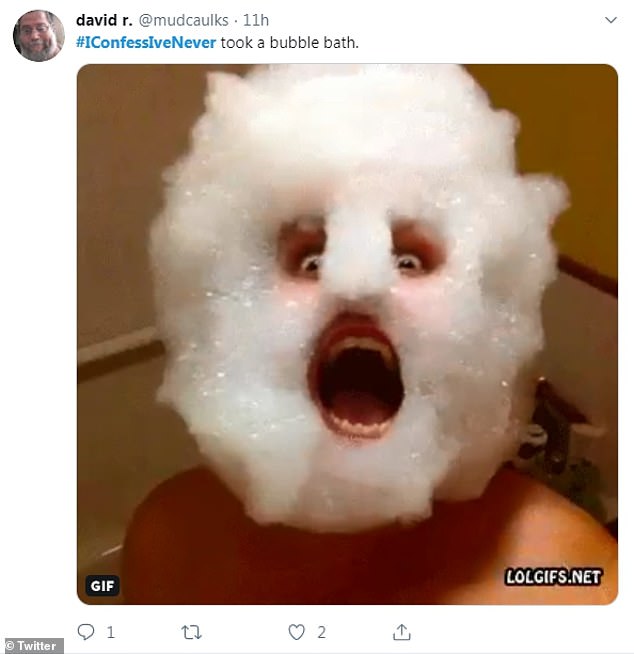 Burst my bubble! This man made the admission that he has never had the joy of a bubble bath

May the force be with this one, the force to watch one of the nine world-famous movies released over four decades 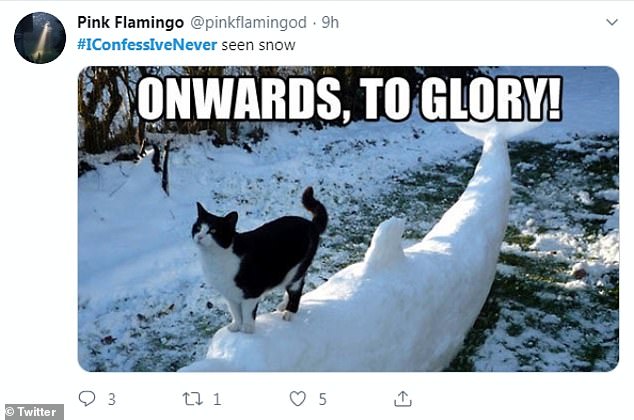 Snow way! While a lot of the world rarely experiences snow, it is still quite remarkable for someone to not have ever seen it 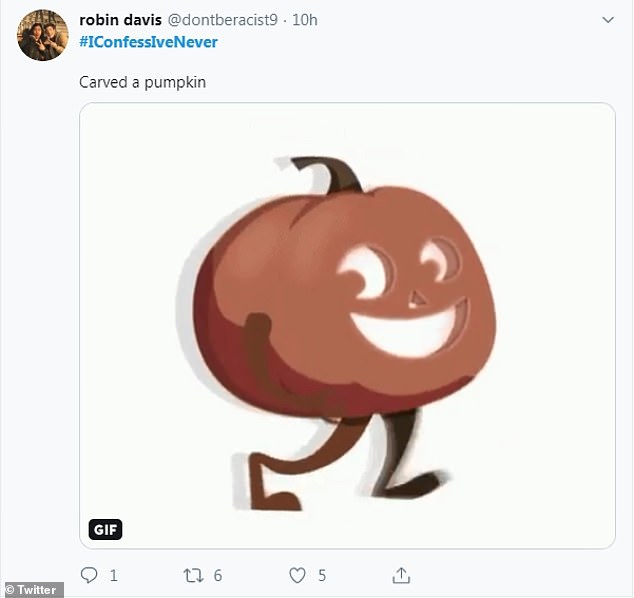 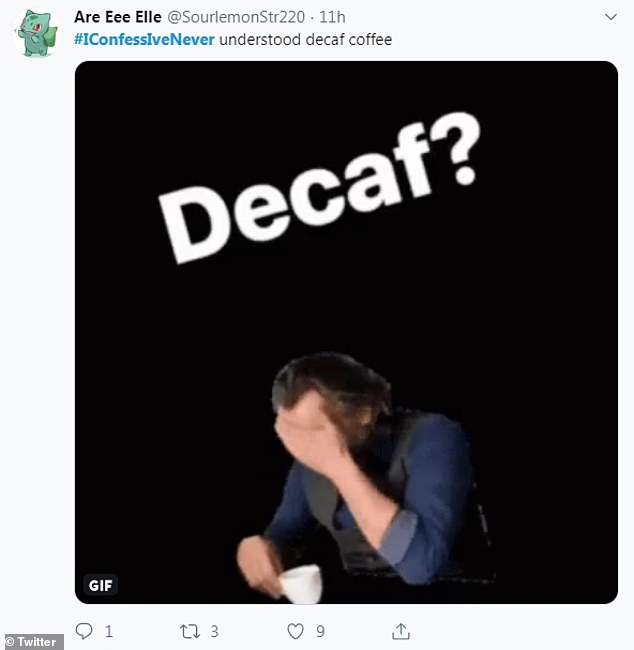 Wake up and smell the coffee! Non-caffeine drinkers usually say they like the taste of decaf but that response never flies with caffeine drinkers – who don’t understand their coffee counterparts 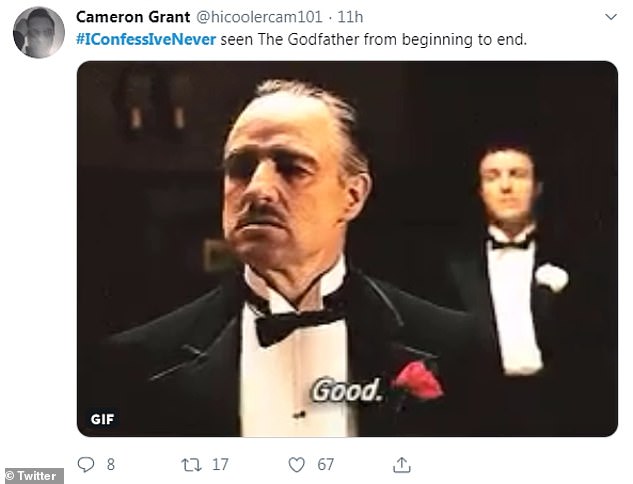 Widely regarded as one of the greatest films of all time, it’s also well-known to be one of the longest popular movies at three hours – but that’s still no excuse to see this Francis Ford Coppola classic

Black magic! Like The Godfather and Forrest Gump, all of the Harry Potter movies are some of the world’s most watched and best loved pieces of cinema and so it’s almost impressive to not have seen at least one 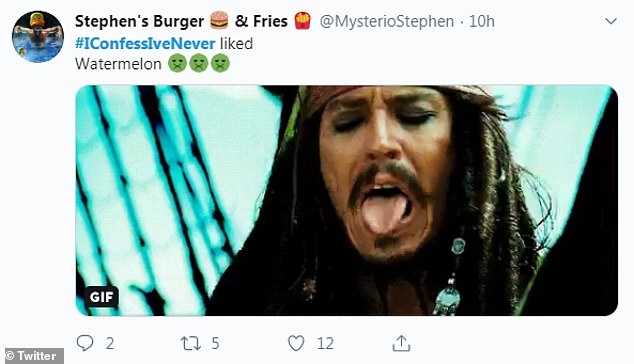 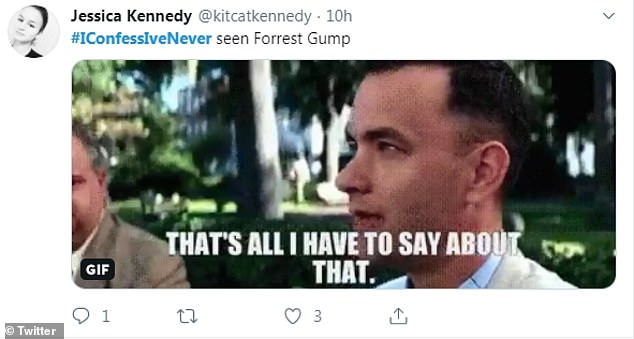 Rated the twelfth best film of all time by IMDB and the winner of six Oscars you’d have to had a concerted effort to never sit down to watch this classic, directed by Robert Zemeckis and starring Tom Hanks 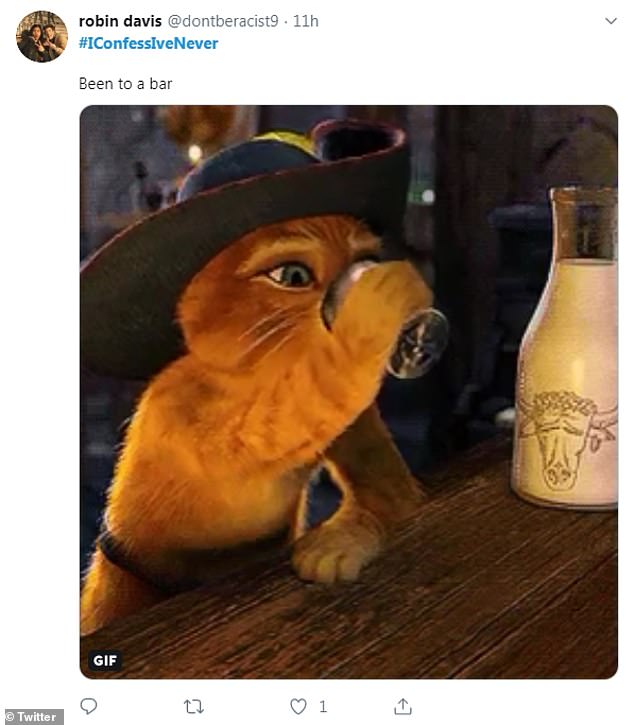 Setting the bar high with this one! This person claims to have never been to a bar which is hard to do, even if you don’t drink