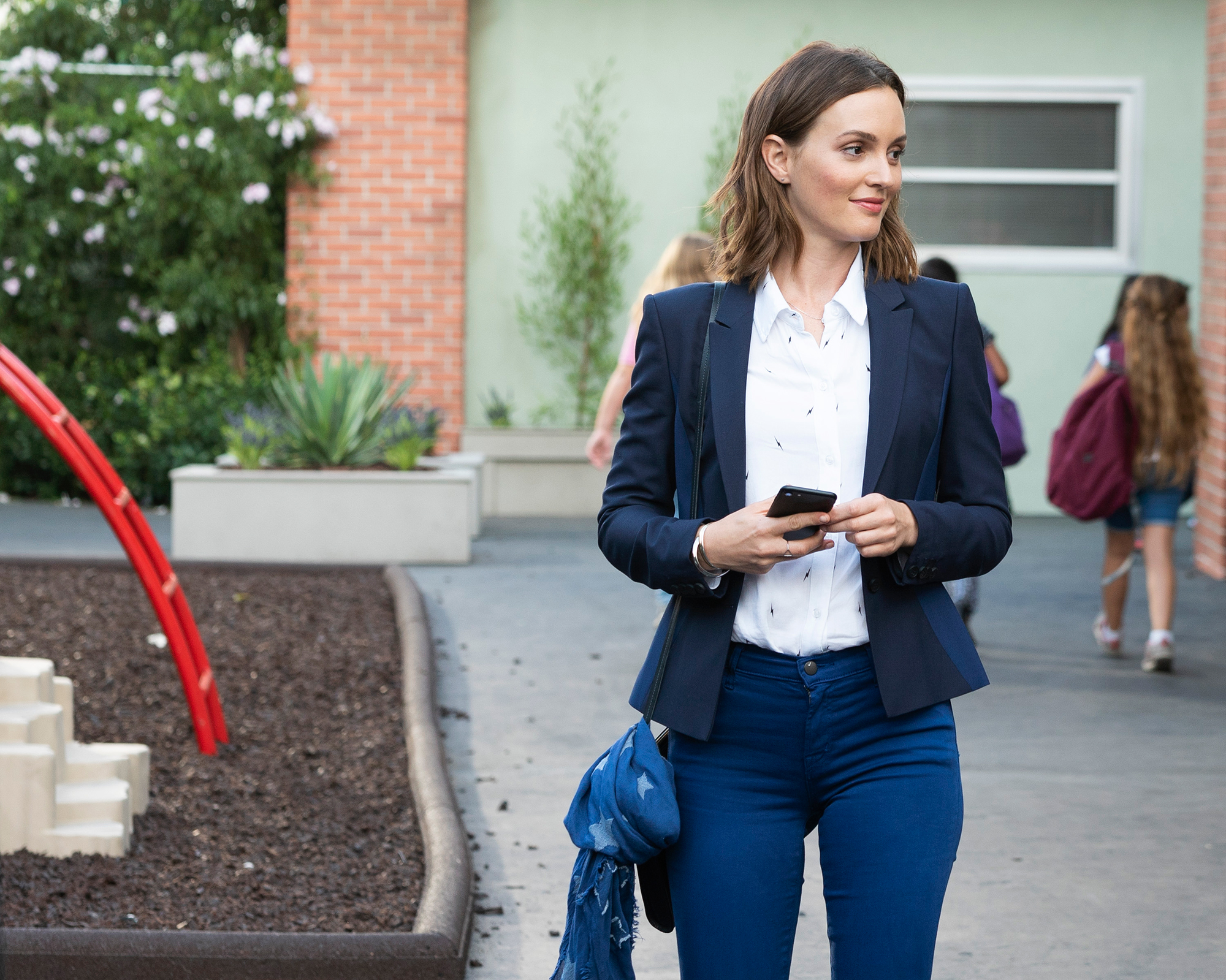 Behind on TV watching? Thanksgiving break is the perfect time to catch up on a slew of 2018 shows, including Single Parents, A Million Little Things, Homecoming and more.

Scroll through for eight new picks to add to your lineup.

Yes, it’s a tearjerker, but viewers won’t cry for all seven new episodes. While the series starts out revolving around Jon’s (Ron Livingston) suicide, the friends he leaves behind quickly stake their own plot claims. Rome’s (Romany Malco) silent struggle with depression and Gary (James Roday) and Maggie’s (Allison Miller) blossoming relationship are early highlights of the sentimental show.

The cast members that fans already knew were funny are still funny (We’re looking at you, Taran Killam and Brad Garrett) but Leighton Meester is the star of the show with her committed comedic performance. The laughs never run dry with this sitcom: Add to that the amazing cast of child actors and it’s impossible to pick a favorite, but Tyler Wladis’ Graham is a guaranteed showstopper every time. 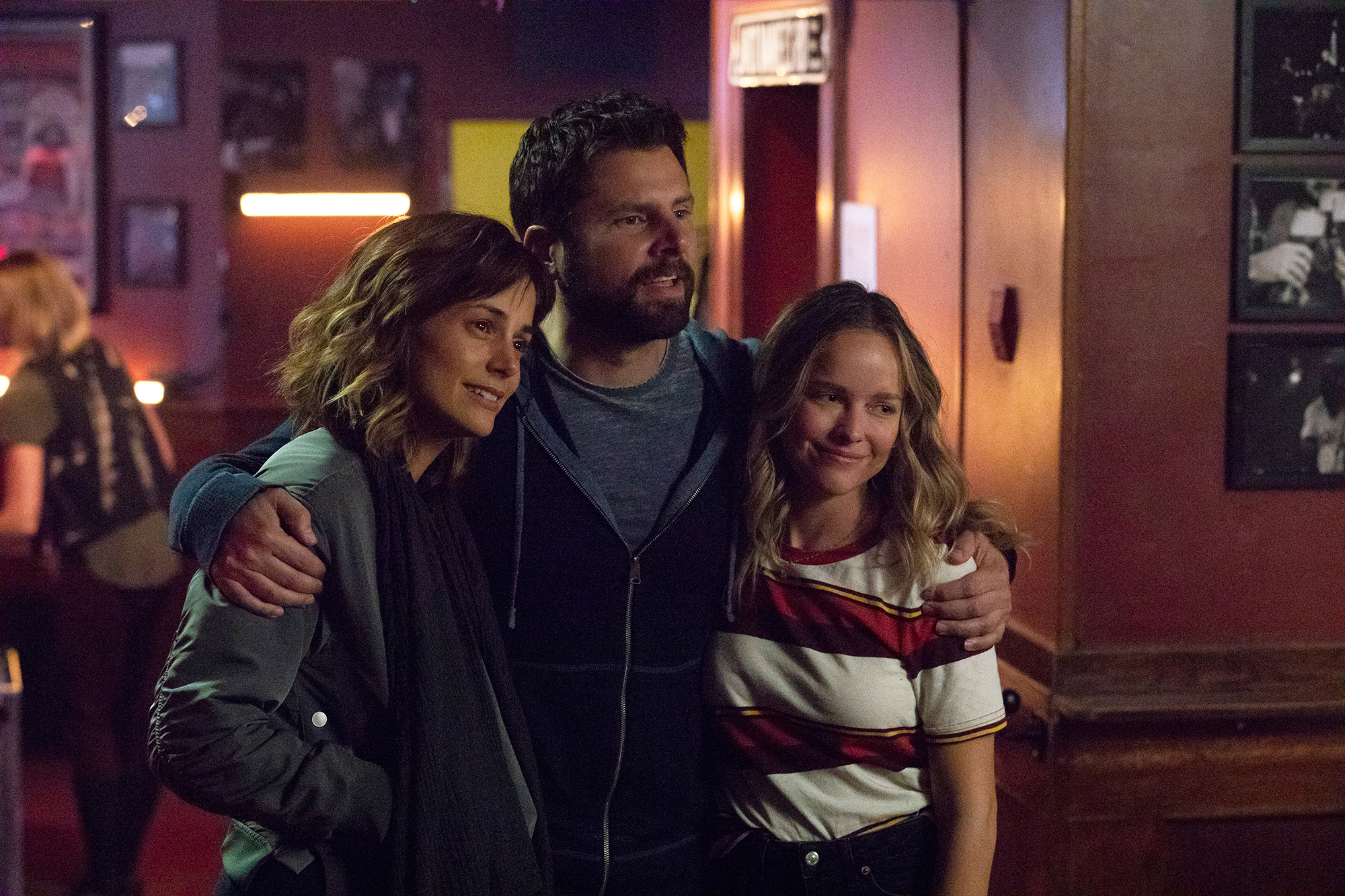 Fans of The Vampire Diaries and The Originals will love this spinoff, but it’s definitely not a carbon copy of its predecessors. There are mean girls, monsters, teen romances galore and plenty of familiar faces (Alaric! Jeremy! Matt!) to get excited about. Plus, Caroline’s daughters Josie (Kaylee Bryant) and Lizzie (Jenny Boyd) are a hoot.

New episodes return to The CW on Thursday, November 29.

Sabrina Spellman just got a lot spunkier! Watch Kiernan Shipka evolve from an innocent young witch into a commanding presence who makes magic happen. For those who haven’t had time to binge yet, catch up before the recently announced Christmas special begins streaming. 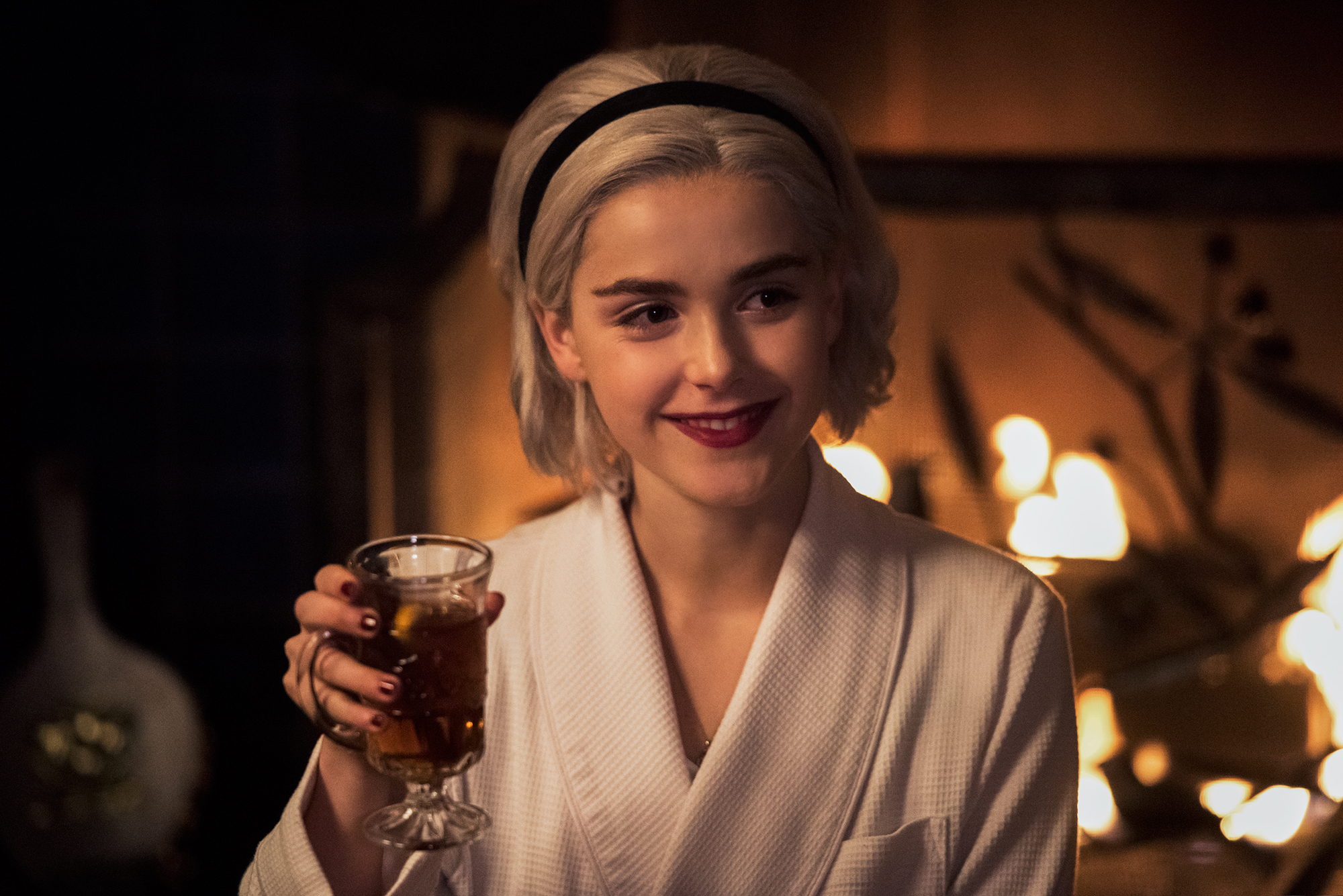 A missing plane that reappears after five years, voices in the passengers’ heads, a mess of interpersonal relationships that are awkward AF … Manifest has it all. The mystery at the center of the series hasn’t gotten dull yet either.

This football-centric show has all the teen drama Friday Night Lights was lacking. A supporting cast including Bre-Z, Cody Christian, Samantha Logan, Michael Evans Behling and Greta Onieogou ensure there are enough soapy antics to go around.

New episodes return to The CW on Wednesday, November 28.

Two words: Julia Roberts. The actress stars alongside Bobby Cannavale, Sissy Spacek and Dermot Mulroney in this podcast-turned-thriller, which is earning solid reviews.

New episodes will return to Amazon Prime, though a premiere date for season 2 has not been set.

John Krasinski helms this spy series, which forces viewers to examine the world outside themselves. Teaming up with Wendell Pierce’s James Greer, the titular character takes his behind-a-desk research into the field to stop a terrorist named Suleiman (Ali Suliman). Those watching will get to know the “bad guy” and may feel some measure of sympathy for him along the way.

New episodes will return to Amazon Prime in 2019.