Meghan, Duchess of Sussex was not present at the Sandringham summit when Prince Harry met with Queen Elizabeth, Prince Charles, and Prince William to discuss Megxit. She was in Canada with Archie Harrison while Harry worked out the Sussexes’ future in the royal family. More details have recently emerged about the summit, thanks to two new royal biographies. One claims that Meghan was not the first person Harry called when the queen banned their use of the word “royal.” 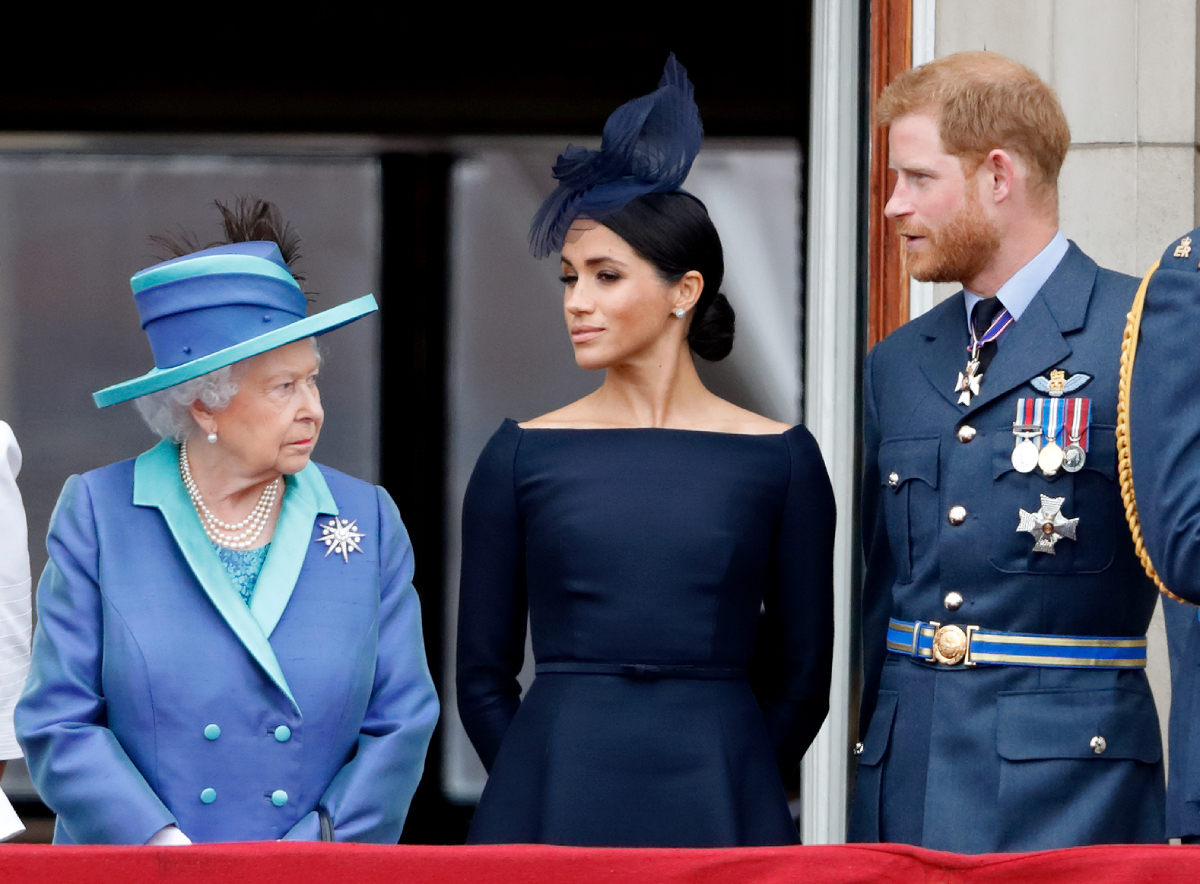 According to Express, the palace has repeatedly insisted that the royal family welcomed Meghan with open arms. They also claim they did everything they could to make adjustments for the royal family’s first self-made millionaire.

As host Ann Gripper and Daily Mirror royal editor Russell Myers noted on their Pod Save the Queen podcast, the queen’s statements about Harry and Meghan’s decision to step down as senior working royals were “heartfelt.”

They pointed out that Queen Elizabeth made it clear that she still considered Harry and Meghan to be part of her family. And she did this despite their shocking decision.

“When we think back to the Queen’s statements when they were preparing to leave the Royal Family. I always think they were very, very heartfelt,” Myers said. “I’ve spoken before about how the term family was used eight times. The queen said how impressed she had been with Meghan, how she’d welcomed her into the family.”

But post-Megxit, Meghan has claimed she felt “unprotected” by the Firm. In a speech for the Girl up Leadership Summit, Meghan said the status quo should be “snapped.” Many fans took this as an attack against her in-laws.

Why did Queen Elizabeth put an end to the ‘Sussex Royal’ brand?

Royal historian Robert Lacey has revealed more Megxit details in his new book Battle of Brothers. Lacey claims that Harry and Meghan approached the Sandringham summit meeting as a negotiation.

While discussing the new book on the Royally Obsessed podcast, Roberta Fiorito and Rachel Bowie brought up the negotiation tactics. According to Express, Meghan’s Hollywood background influenced her and Harry’s approach to the meeting.

“Harry and Meghan acted like Hollywood lawyers demanding guarantees on every single point as if it were a contractual negotiation,” Bowie said. “Understandable since Meghan’s background is Hollywood so I figure that would make sense. As an American, we’re more contractual.”

They also read a passage from Lacey’s book that claimed Queen Elizabeth has always had a soft spot for Harry. She was also “delighted with Meghan.” But, Lacey claims Her Majesty took away the Sussex Royal branding from Harry and Meghan because she felt “they became erratic and compulsive.”

Ultimately, Harry and Meghan’s desire to be semi-royals while using the power of the “royal” brand just wasn’t going to happen. In the other shocking royal biography Finding Freedom, authors Omid Scobie and Carolyn Durand explain that the idea was “untenable.”

According to Express, Harry and Meghan’s idea of stepping down as senior working royals while using the “Sussex Royal” brand would have been a logistical nightmare. An insider told Scobie and Durand that if Harry and Meghan would’ve been “semi-working royals,” they would’ve still needed oversight in everything they did. Even in their “independent sphere,” the Duke and Duchess of Sussex would’ve needed a committee to approve events and deals.

When Queen Elizabeth told Prince Harry that he and Meghan wouldn’t be allowed to use the word “royal” in the future branding, there was one important task he had to do first before calling his wife.

“When the meeting was over, Harry immediately debriefed Sussex aides before sending a text message to Meghan,” Scobie and Durand write.

After her meeting with Prince Harry, the queen released a statement about their “very constructive discussions.” She also used Harry and Meghan’s first names instead of referring to them as the Duke and Duchess of Sussex.

“My family and I are entirely supportive of Harry and Meghan’s desire to create a new life as a young family,” Queen Elizabeth said.

“Although we would have preferred them to remain full-time working members of the Royal Family, we respect and understand their wish to live a more independent life as a family while remaining a valued part of my family.” 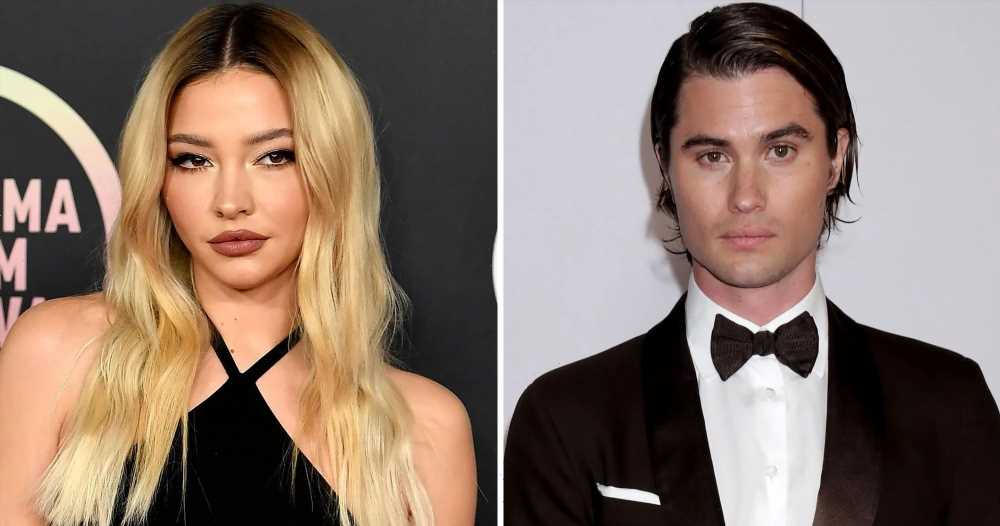 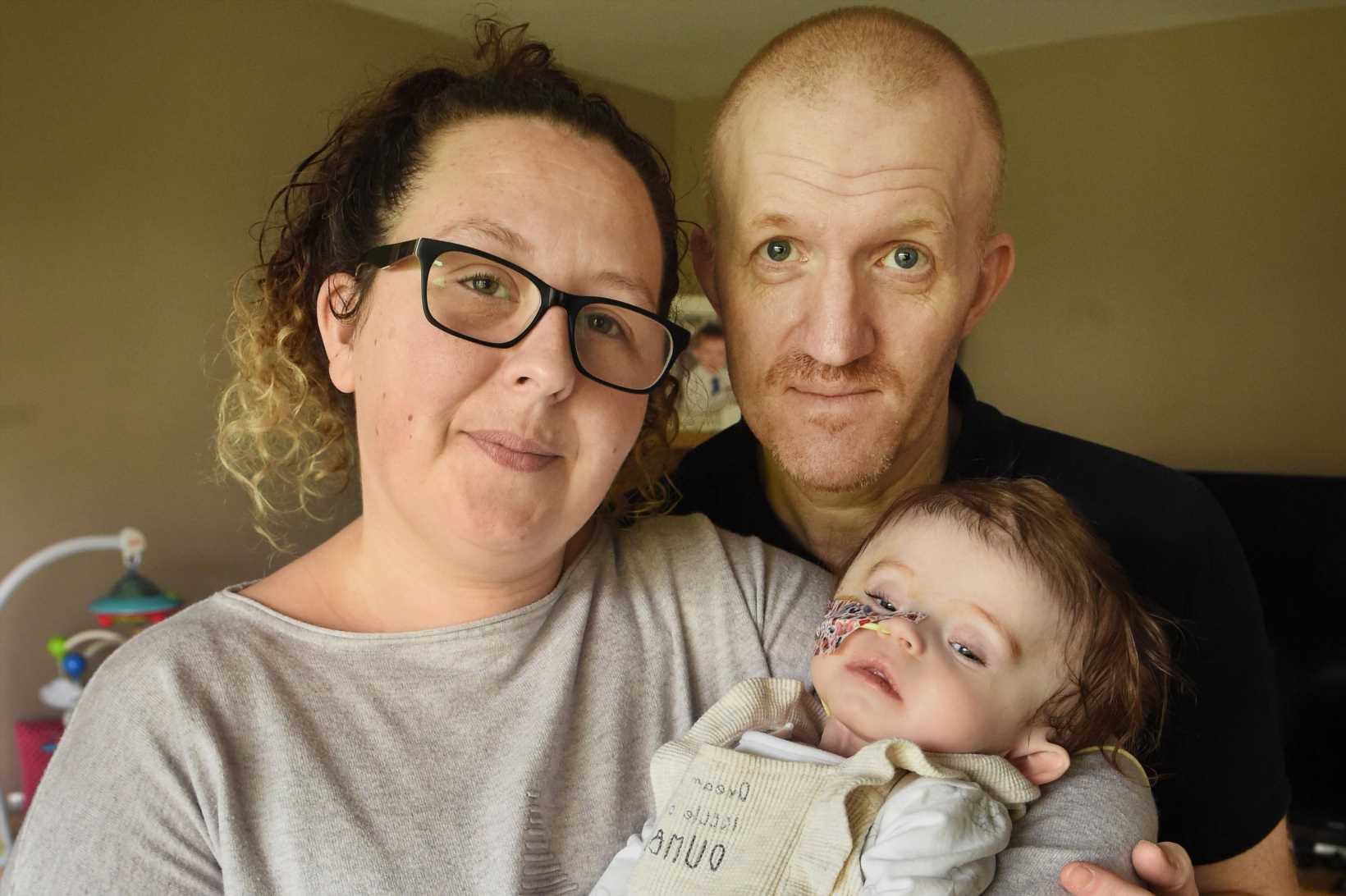 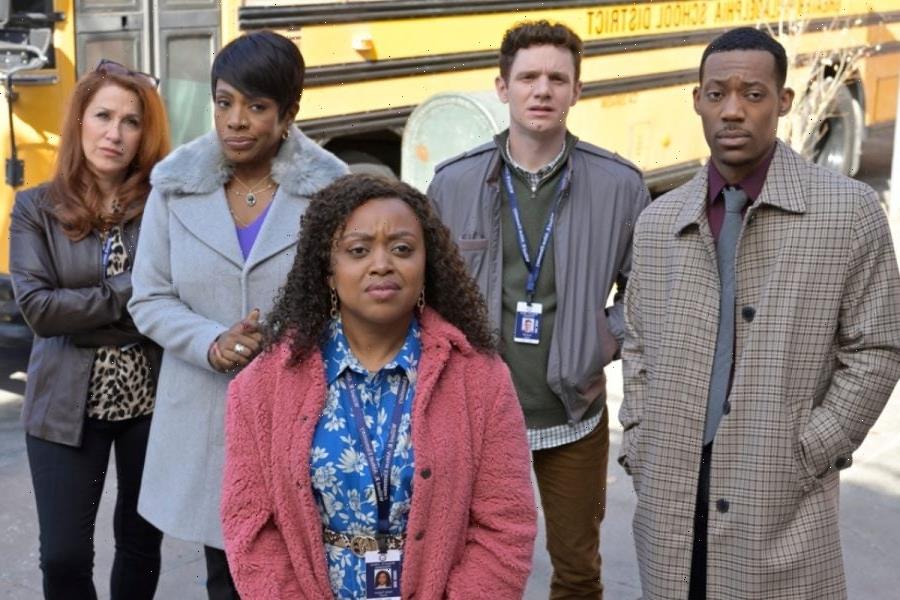 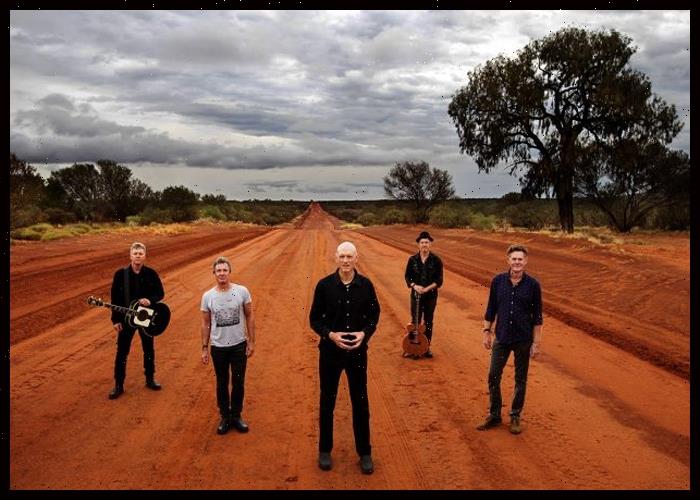 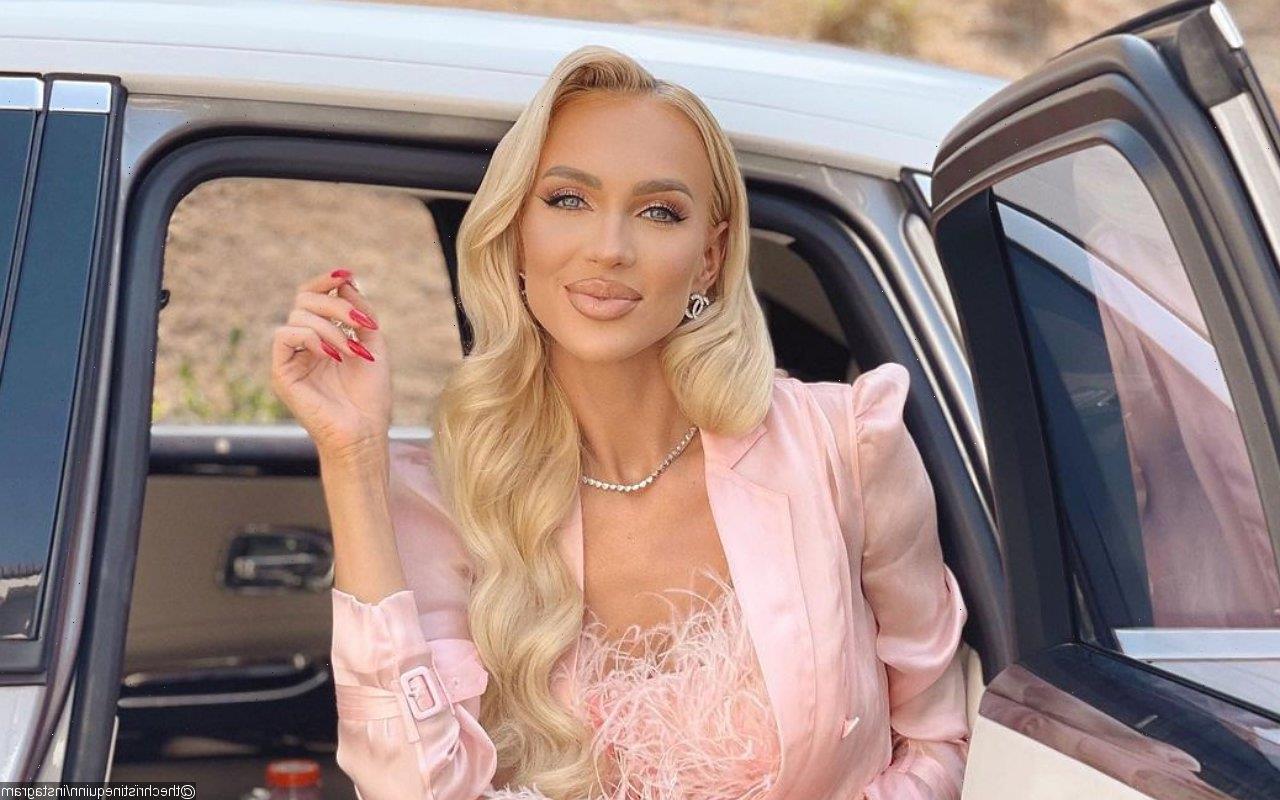 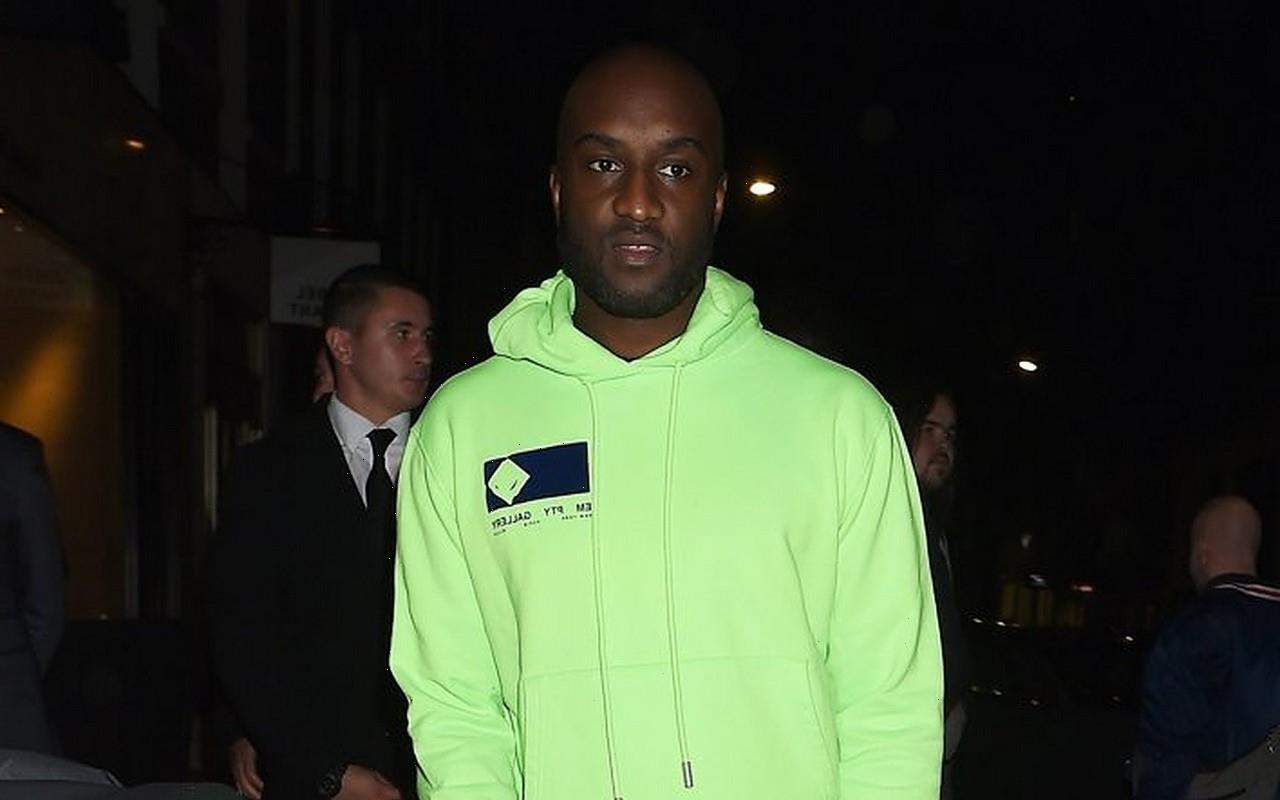