WE don't know about you but with the temperatures dropping and no reason to get dressed up, we're basically living in our cosiest loungewear at the moment.

So we were very excited to hear that Tesco has slashed all the prices of its Florence and Fred range, giving all Clubcard holders 25%. 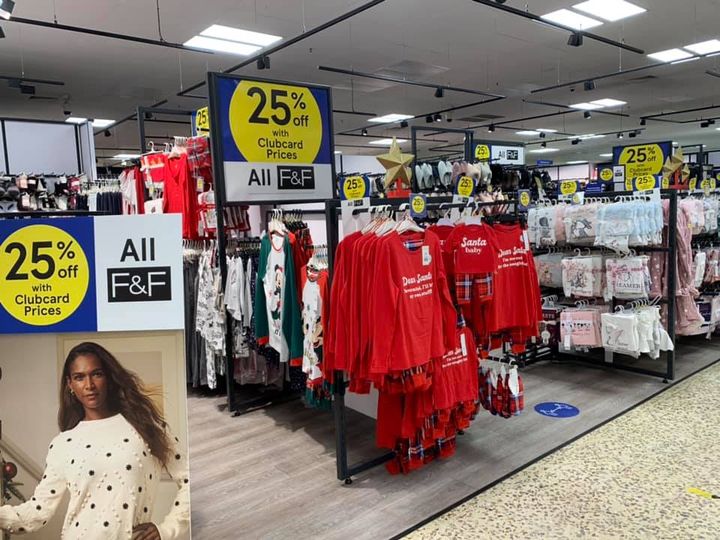 The offer starts today and will last under November 23rd.

A shopper spotted the offer signposted in her local Tesco and couldn't wait to tell others about the offer on the Facebook group Extreme Couponing and Bargains UK.

She wrote: "25% off clothes with Clubcard at Tesco stores which have clothes on ground floor only *until the 23rd Nov."

Some stores are still selling clothes – this shopper reckons they're still available if your local stocks its clothes on the ground floor – but in other areas the clothes section is boarded up. 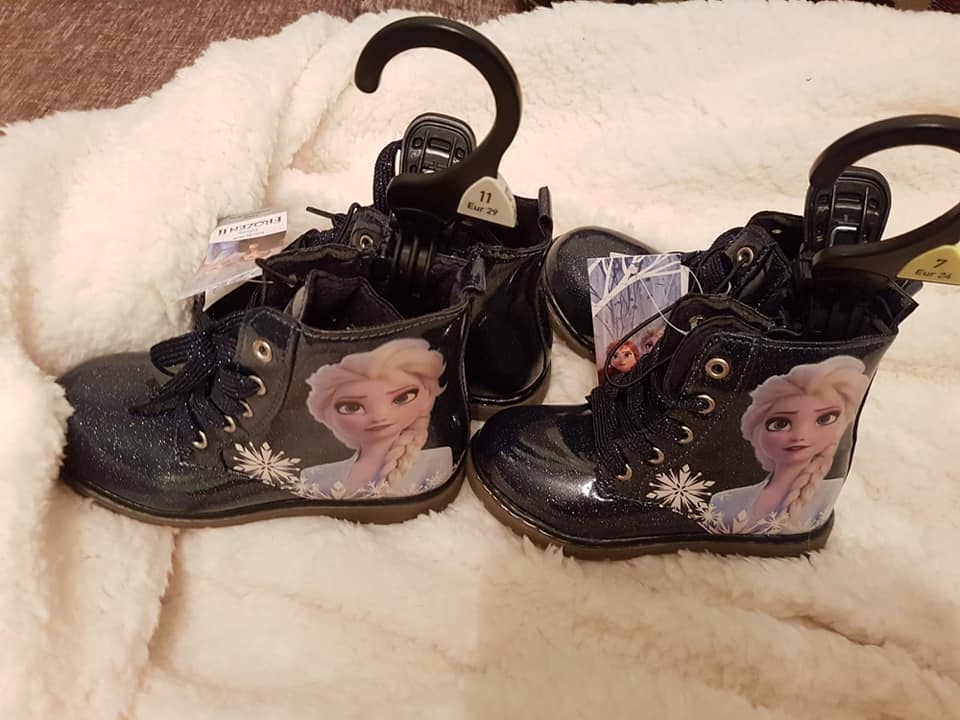 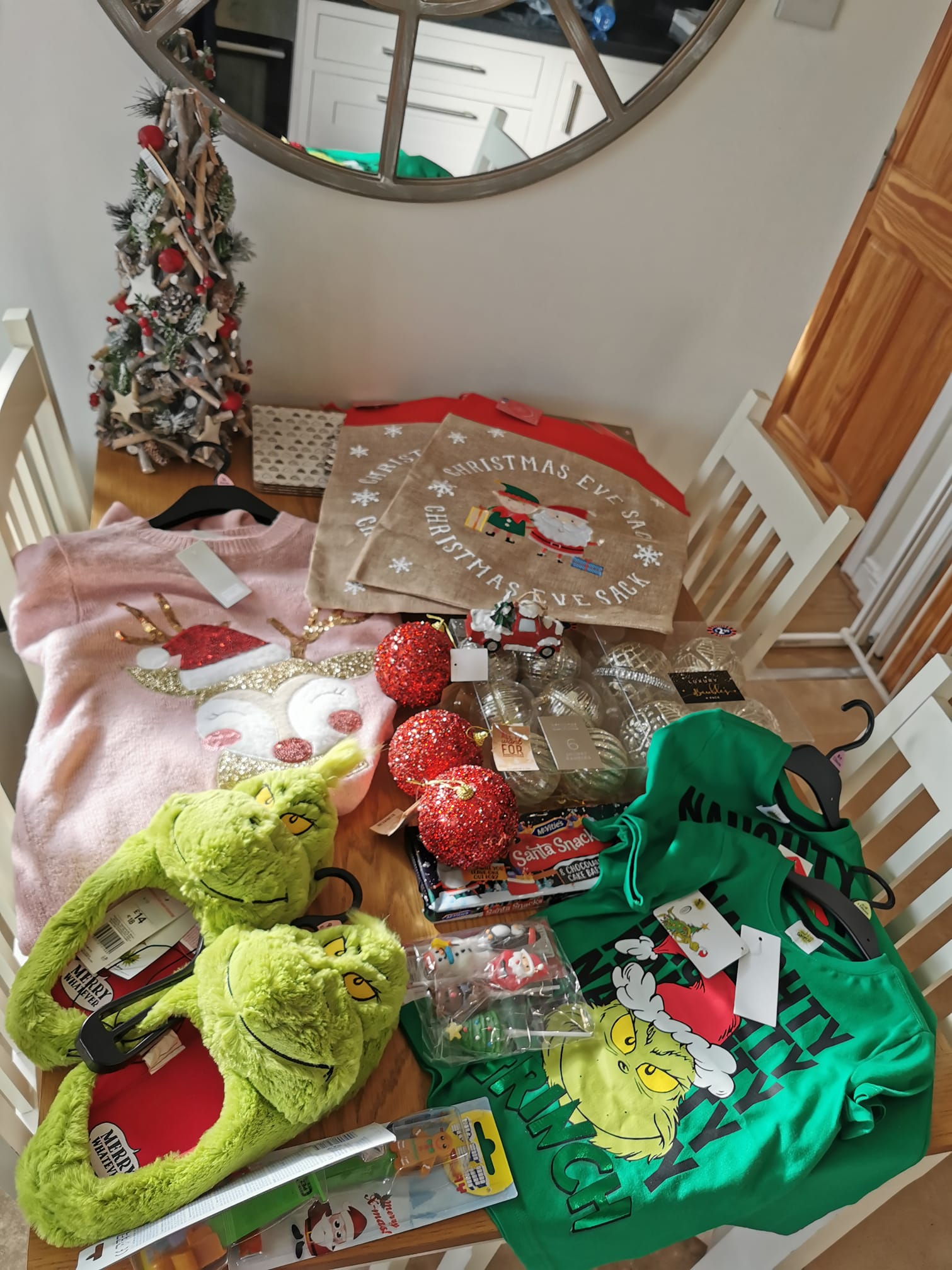 Another shopper who made te most of the deal said: "Wasn’t advertised at my local store yet so only bought the one item and money was taken off after I gave my Clubcard. Will be going back to buy some more!" 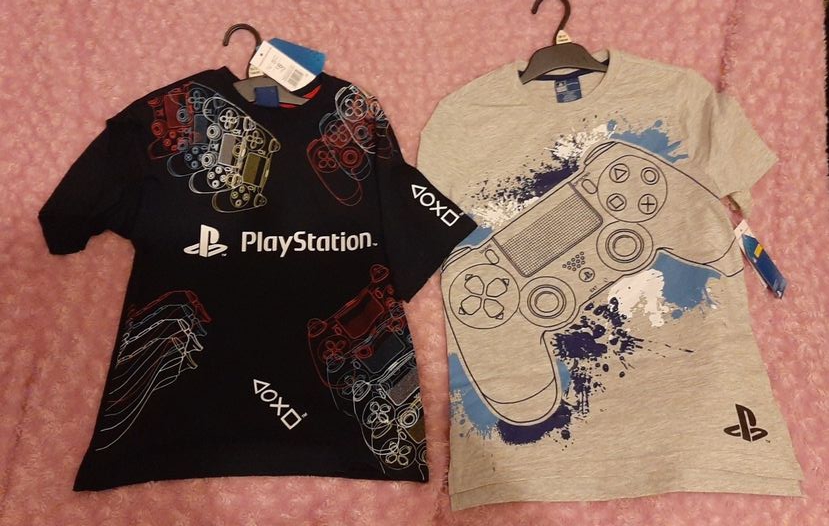 A third chimed in: "Excellent I thought bought two beautiful pairs Disney pjs…. did have to travel the other side of Southampton to get em cuz our one not selling clothes."

In other news, B&M fans go wild for £1 sale as one nabs 12 fans & another 6 suitcases (even though we’re not going anywhere).

And as we told you previously, a mum got a filthy pair of trainers sparkling using a toothbrush but gets trolled by people claiming it’s not the same pair.

Plus this mum-of-10 spends $1k on huge shopping haul which feeds her family for a month including 180 eggs & 16 loaves of bread.