AS THE colder months set in, coffee shops will be no doubt touting pumpkin spice lattes and Belgian hot chocolates.

However, there is a new hot drink to add to your morning coffee run – the porridge latte. 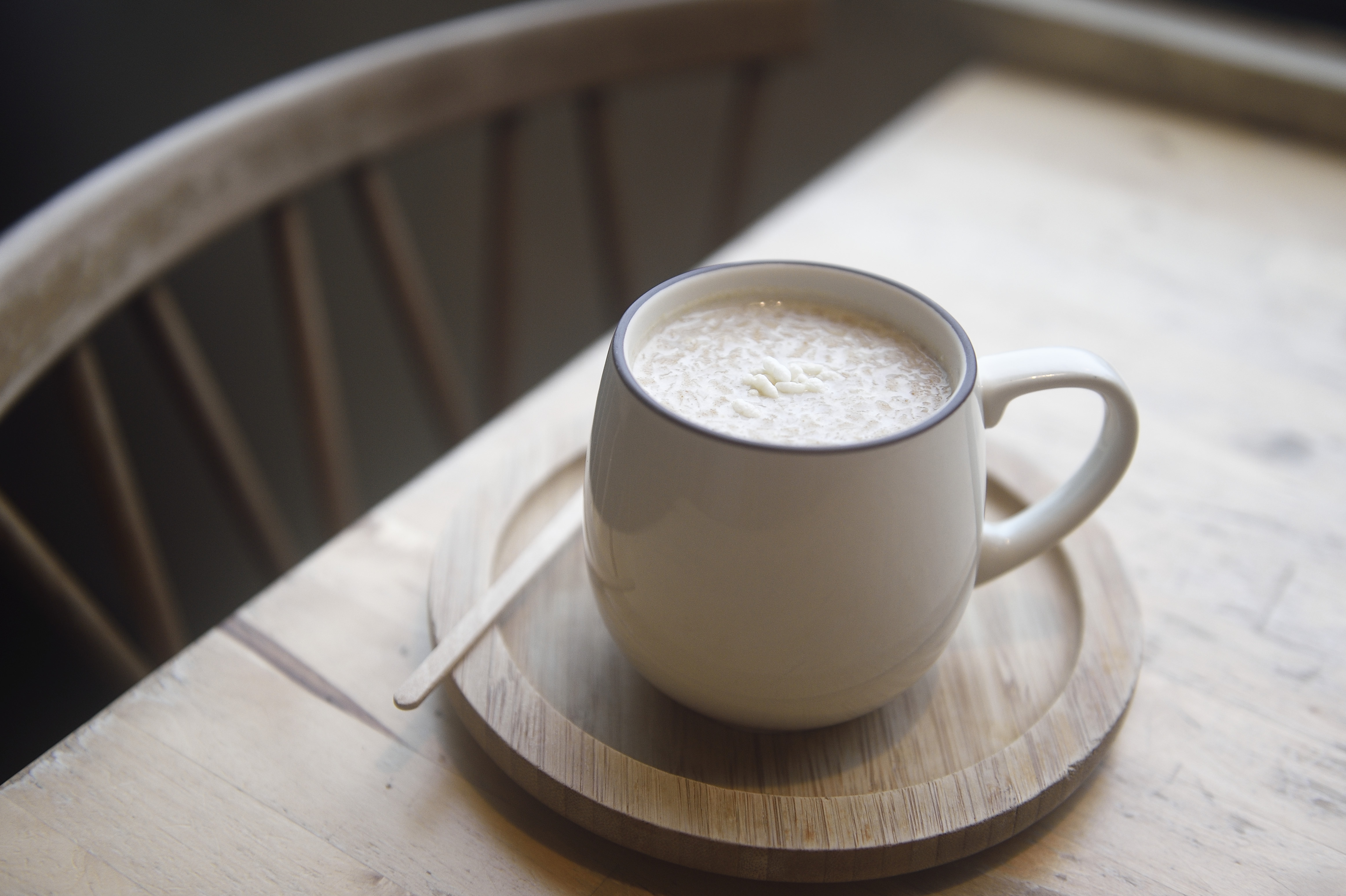 The oat drink combines your breakfast with your daily caffeine fix, meaning that you can ditch your cereal bar al desko.

The concoction involves blending steamed milk with oats before adding espresso shots which means it is fairly simple to recreate at home.

It first appeared in Bon Appetite magazine back 2015, with the publication dubbing it “ultimate meal-in-one.”

At the time it was being served at a ski resort café called Breck in the small town of Breckenridge, Colorado but it is about to make its way across the pond.

According to the Metro, the drink is among the “secret menu” items at Starbucks which officially launched its Cereal Latter in January, with mixed reviews.

The coffee is blended with a cereal powder made from oat, barley and wheat – a similar practice to the porridge latte which is expected to take off in the UK this autumn.

In other food news, Aldi is selling a £50 dupe of the £500 KitchenAid mixer… and it's perfect for Bake Off fans.

And we reveal the clever trick that gets round fried eggs every time – and it will boost the flavour.

Plus, if your coffee is leaving a bitter taste, then taste experts have suggested adding a surprising ingredient – salt.