Saffron Barker, 19, may not be a household name among Strictly fans just yet but she’s bound to become an instant hit when she takes to the dance floor. Hoping to claim the Glitterball Trophy on this year’s Strictly Come Dancing, Saffron will be partnered up with one of the professionals, although it won’t be revealed who until the launch show. With rumours of the infamous Strictly curse likely to rear its head once again this year, here’s who the YouTube star has dated before.

Saffron is currently single heading into the 2019 series of Strictly.

She told last year’s finalist Ashley Roberts on Heart Breakfast all about her relationship status.

The Strictly star said she was “very” single, before opening up about the prospect of finding love on the show.

“You know what, I haven’t even really thought about that. I think I’m just so focused.

“Obviously I want to meet my partner and have the best time and everything else. But I’m just so focused on working hard and I haven’t even really thought about it.” 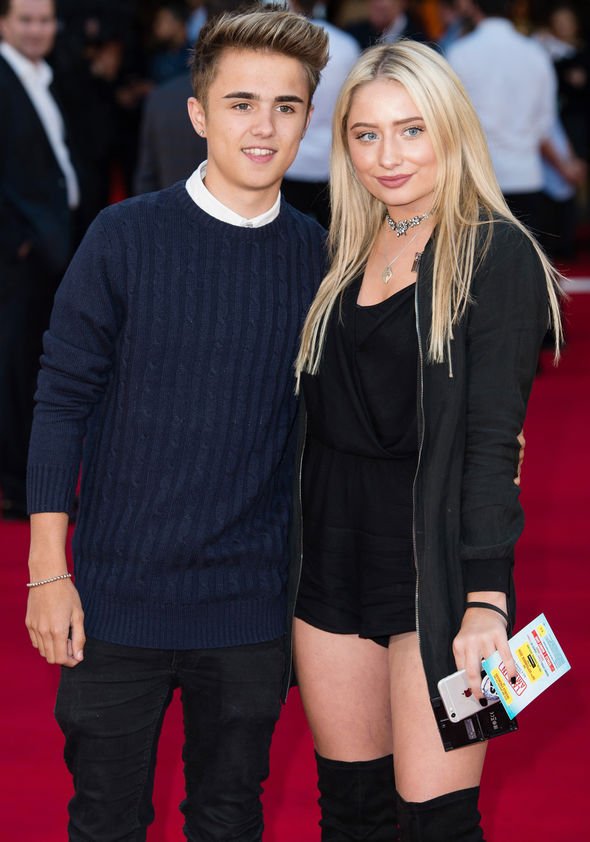 She may be single now but Saffron’s previous relationships were well-known among her fans and the YouTube community.

The pair hit things off back in 2016, sharing a number of blogs and comedy clips together on their respective channels.

Jake and Saffron’s romance came to an end in 2016, however, with The Sun reporting the former had cheated with another vlogger, Claudia Naya. 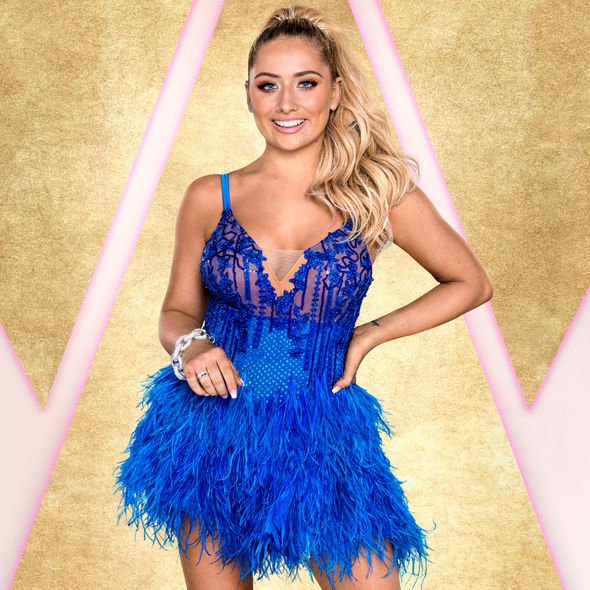 The Strictly star and her ex were affectionally given the nickname #Jaffron before their split.

Shortly after breaking up, rumours swirled all over social media as to who Saffron was dating next.

One person reported to have won the attention of Saffron was fellow YouTube star, Joe Weller, 23.

The revelation was clearly a surprise to them both, with Joe playing up to the rumours by tweeting: “My new girlfriend is @imSaffronBarker.” 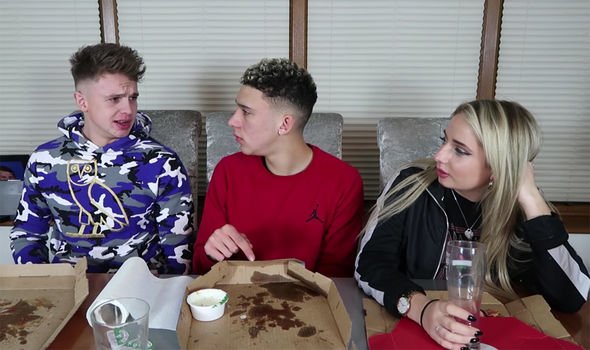 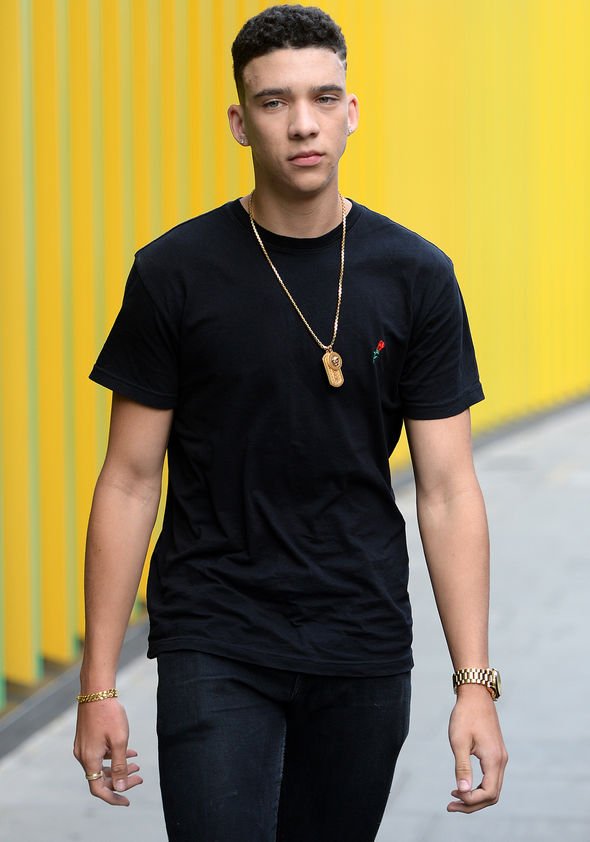 Soon enough fans of Joe and Saffron quickly searched for confirmation as to whether it was true.

However, Saffron ended romance speculation by replying: “I got told yesterday that we’re dating, I’m glad we both finally know now..”

Saffron and Elliot Crawford, another YouTuber also sent the rumour mill into overdrive following her split from Jake.

Elliot and the Strictly star starred in several of each other’s videos but were only good friends.

Strictly Come Dancing 2019 premieres on BBC One at 7:10pm on Saturday, September 7.