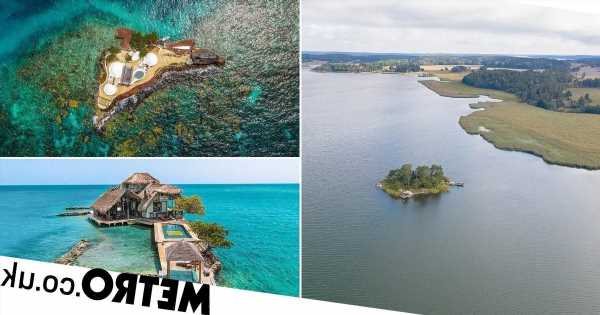 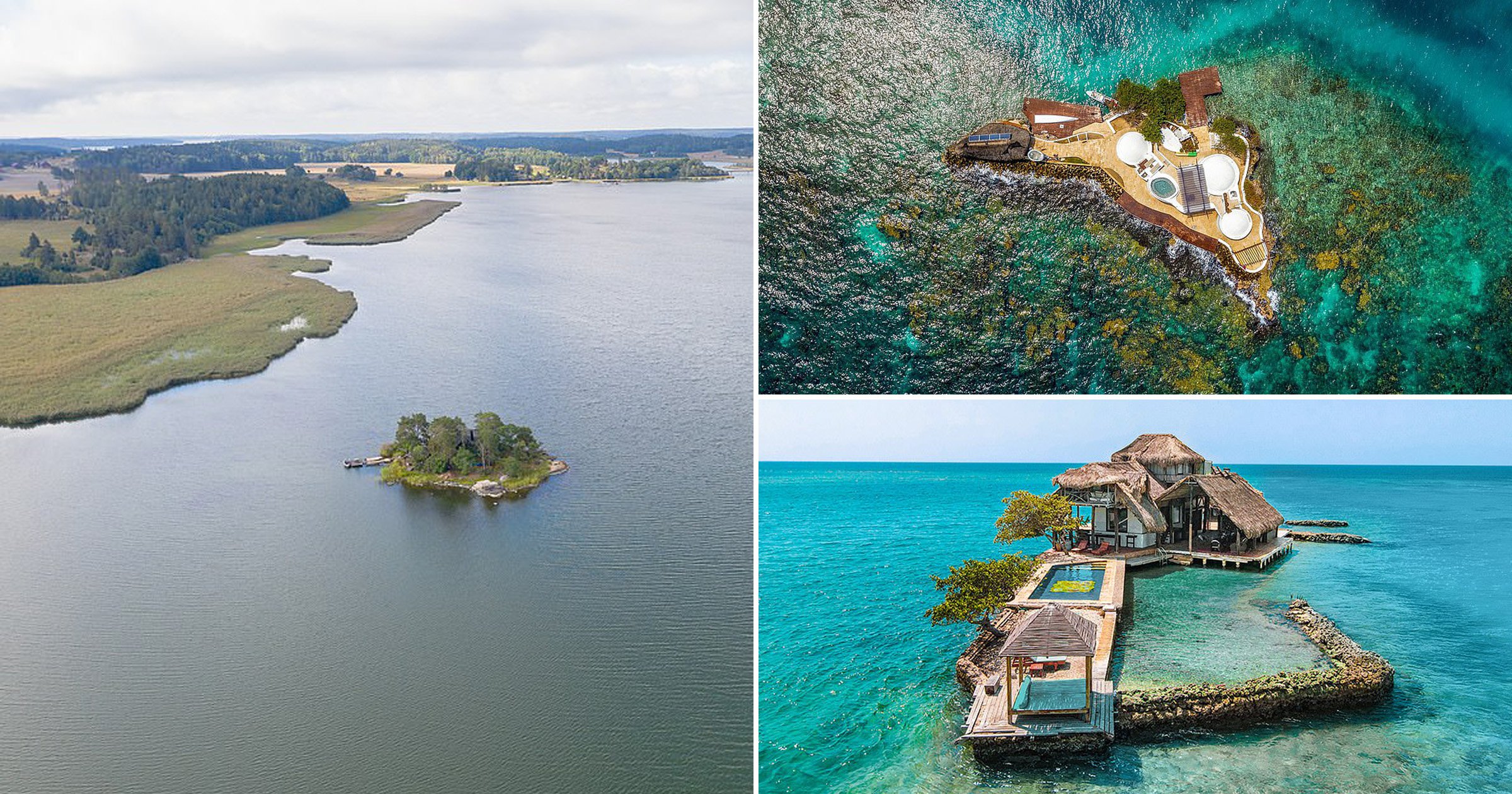 If various lockdowns have given you a taste for remote living, how does an entire island to yourself sound?

This is now possible thanks to Airbnb’s new ‘island’ filter.

The new tool lets guests pick from a variety of secluded spots, from Scottish hideaways, to picturesque locations in the Caribbean and tranquil corners in Canada.

There’s certainly something for everyone – and some aren’t actually too far away.

If you fancy jumping in on the island action, we’ve rounded up ten amazing Airbnb islands you can rent out now.

So, switching off from reality just got that much easier.

This dreamy tropical stay is surrounded on all sides by the Caribbean Sea and sleeps 15 in total.

It also comes with a hot tub, swimming pool, kayaks, and a bathroom with see-through walls – with prices at £1,196 per night.

Otter Cabin is a 90-minute drive from Invernes on Scotland’s West Coast.

It sleeps two at £113 per night, with a two-night minimum stay.

This four-bed home, in the centre of Goguac Lake, comes with a hot tub, a retro games room and a boat to get to and from the mainland.

Prices start from £3,701 per night with a three-night minimum stay – and space for 12 people.

There’s a seven-night minimum stay with prices at £466 per night.

This bungalow, which sleeps three, is found on an island on the Thac Ba hydroelectric lake, in Yen Bai province.

It has a balcony with a lake view and a private swimming pool and prices start from £43 per night.

This stunning rental is found in the Rosario Islands – on an islet called Pelican Island – and has an outdoor pool, three bedrooms and hammocks.

It has a three-night minimum stay and sleeps six, starting from  £961 per night.

This option is one of Sweden’s 267,570 islands, on an islet called Stenskar.

It’s so remote there’s no connection to the electricity grid, but there is a solar panel on the roof that powers lighting.

It sleeps eight in four bedrooms and costs from £339 per night.

This rental is made up of two log cabins and sleeps eight in total – with a lakeside fire pit and a private dock for sunbathing and fishing.

Prices for King Island start from £249 per night with a seven-night minimum stay.

This three-bed waterfront cottage is just steps away from Whitefish Bay.

Red Pine Island sleeps six, with prices starting from £401 per night, with a three-night minimum stay.

This four-bedroom property has its own private infinity pool with ocean views.

It sleeps up to eight and costs from £140 per night for one bedroom.