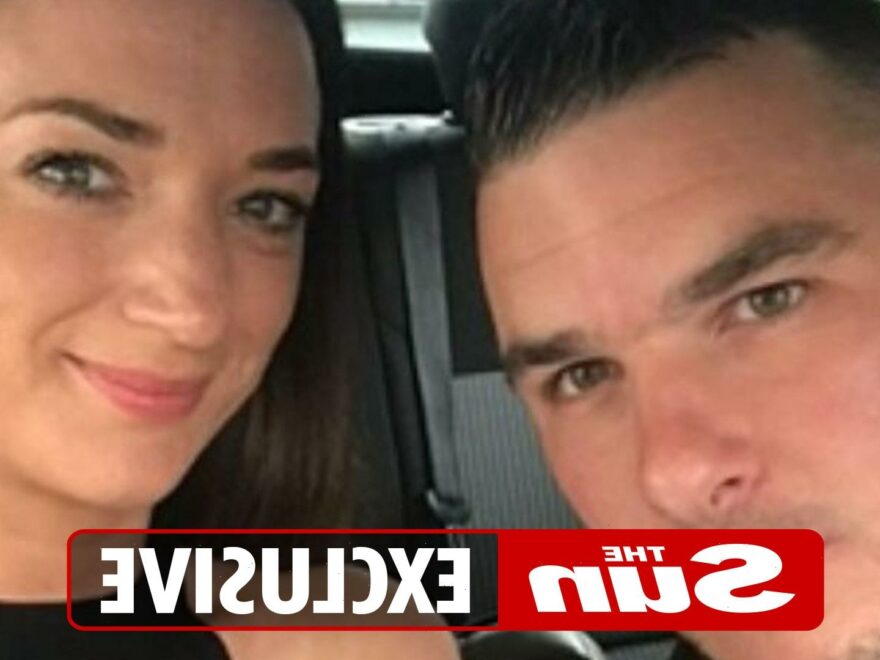 A BRIDE-to-be feared she would have to cancel her dream wedding in Cyprus after her new passport nearly didn't arrive in time.

Lindsey Tucker, 38, was left in floods of tears while waiting for the document ahead of her flight to get married to Savvas Yianni. 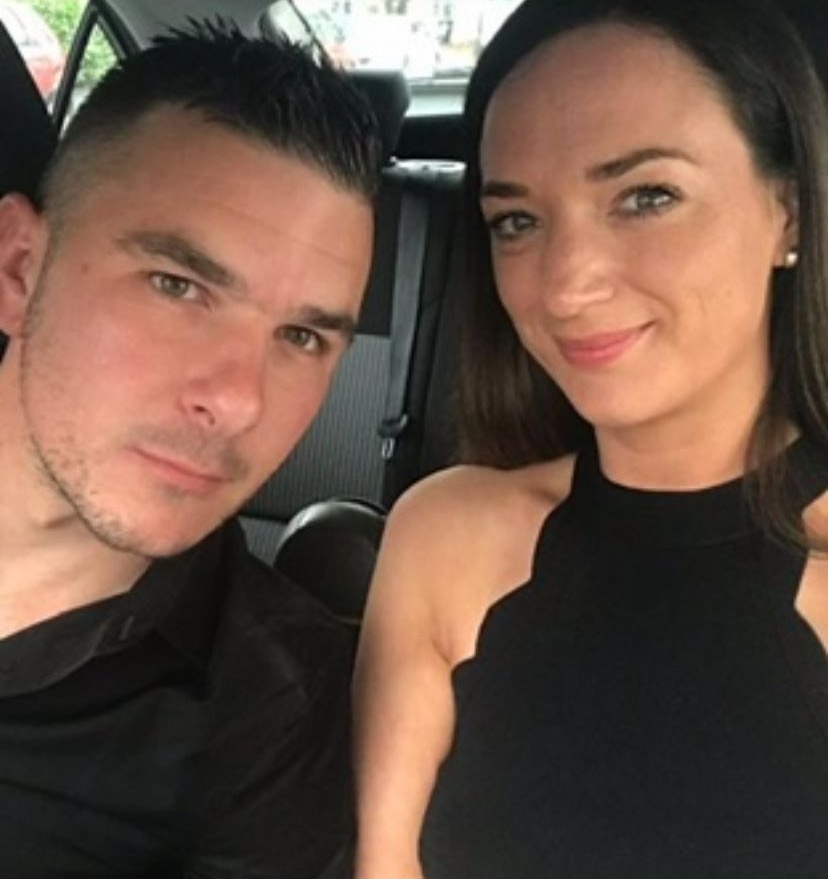 But, after The Sun contacted the Passport Office yesterday, Lindsey's request was fast tracked.

And at 5pm , the relieved fiancée was handed her document and her wedding was back on track.

The couple – from Weston-super-Mare – are now set to tie the knot on June 7 in Cyprus after the date was cancelled twice because of the pandemic.

Earlier this year, while looking for her passport number for her three-year-old son's application, the mum-of-three realised she'd lost her own ID document. 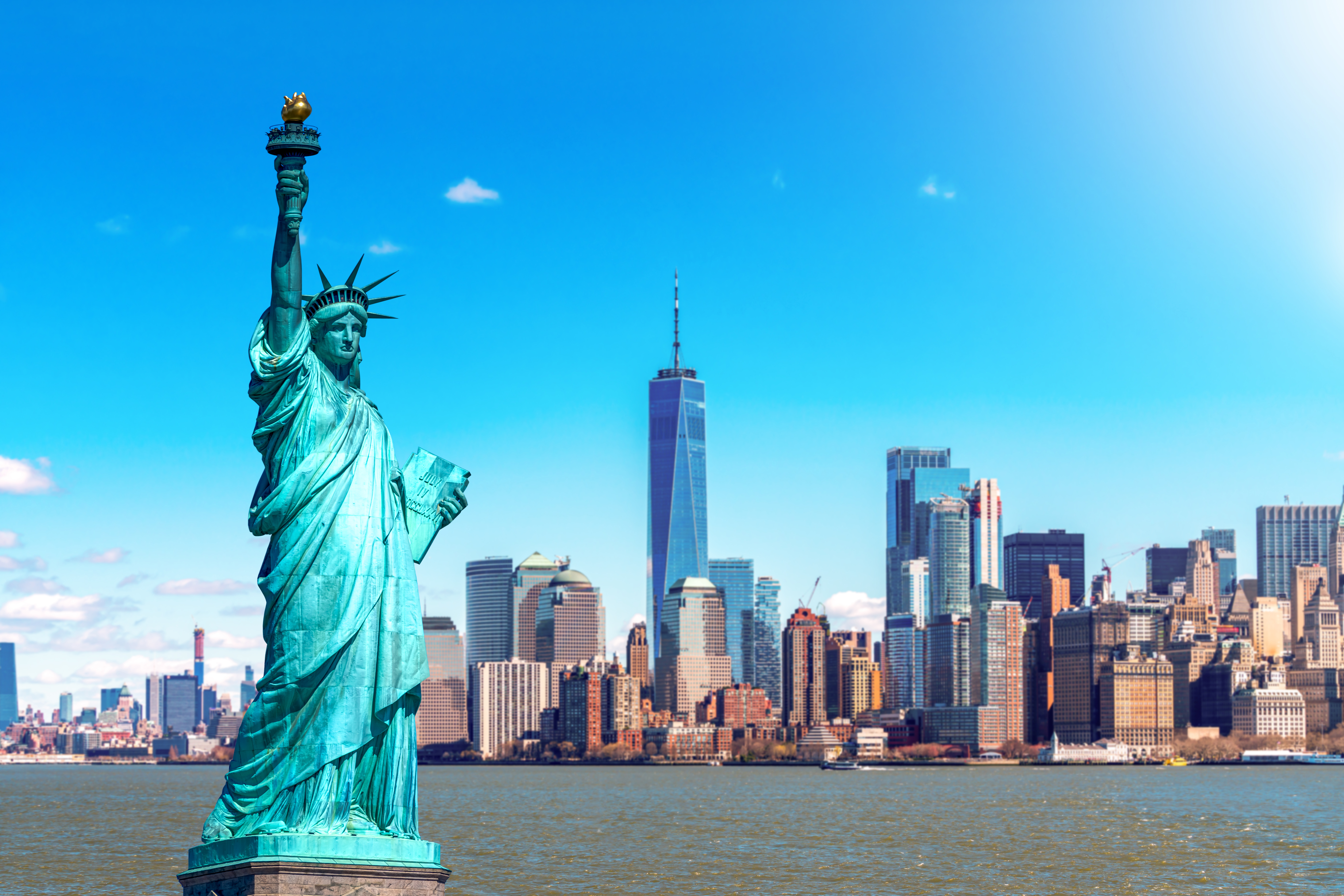 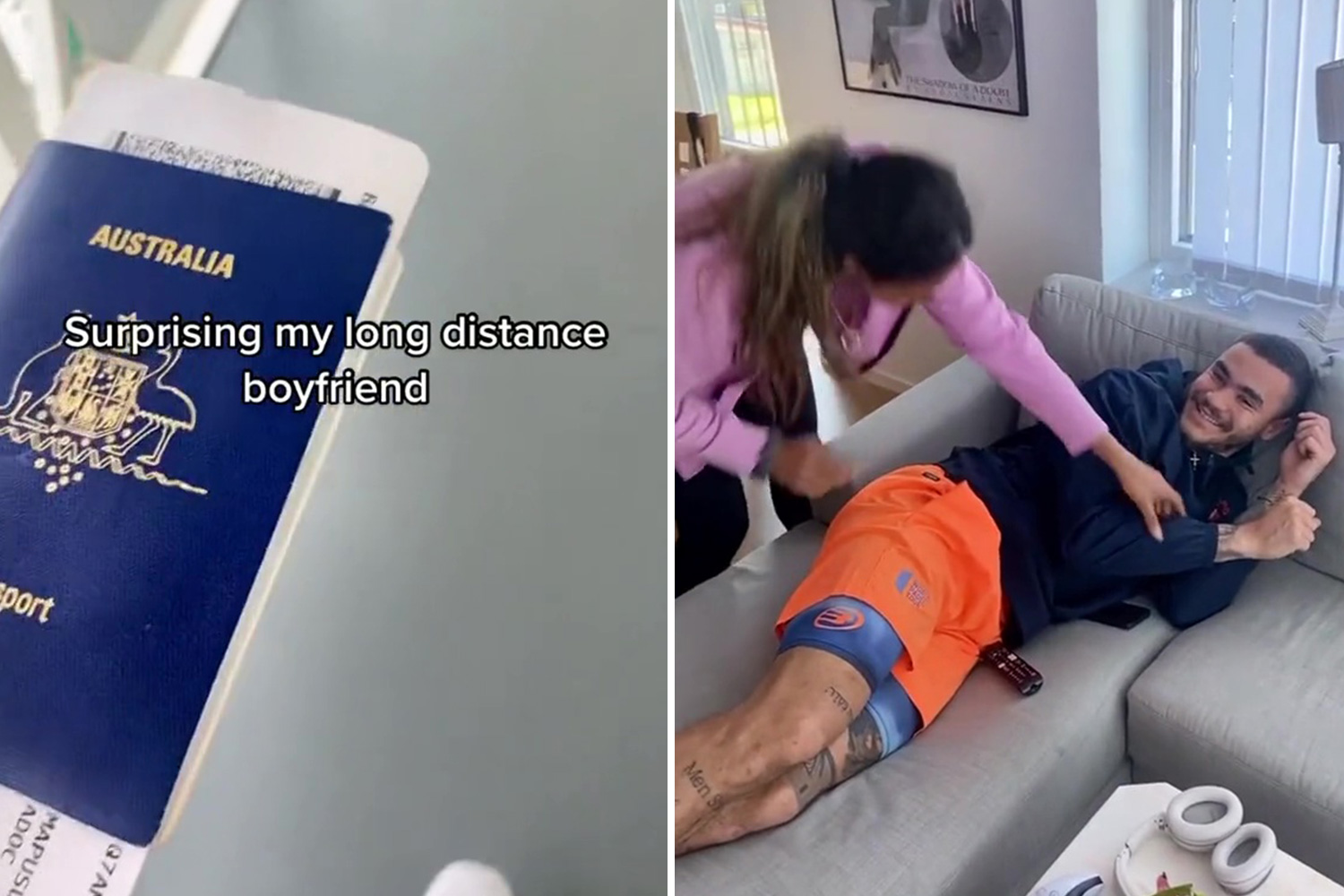 She frantically sent off an application for a new passport – and it was received by the Home Office on March 29.

But weeks later, she was still waiting – as the deadline for her dream destination wedding loomed.

Lindsey told how she "hadn't got any tears left" as she feared she'd have to cancel the dream wedding and tell her 34 guests that she can't attend because her passport hadn't been delivered.

The couple spent countless hours on the phone to the passport helpline – to no avail.

Helpless Savvas earlier told The Sun: "About 10 weeks ago, we sent off for our son's passport, and they sent it back saying you haven't put your own passports down.

"So Lindsey went to find her passport, but we turned the house upside down and couldn't find it.

FROM RASHER WITH LOVE

TAKE TO THE FLOOR

"We then applied for a new one weeks ago, and we're still waiting for it.

"We fly next Thursday, we still haven't got a passport, we still need legalisation from a  solicitor, which we need to get her passport for.

"For literally weeks solid, we've been on the phone. Two hours at a time, for the phone to just hang up.

"We've spoken to three people and they have given us different information. They told us they would be in contact on Monday, it's now Wednesday and we haven't heard anything."

Sav added: "Lindsey hasn't got any tears left in her eyes. The stress levels are beyond belief, she's on the verge.

"Last night we were thinking we’ll have to cancel the wedding.

"There are 34 people going to Cyprus, and the only person who can't go at the moment is Lindsey, the bride.

"We haven't made any other plans. Maybe it's god telling us it's not meant the be.

The couple decided to get married in Cyprus as it's a family tradition -with Sav's brother and dad both having their own weddings at the same venue.

He added: "It's a tradition, I'm following suit. It's my dream wedding.

"We've sent 1,000 emails and not one person has replied. We've been on hold for hours upon hours, for four weeks solid, it's ridiculous.

"I've emailed my MP just begging for help because it's depressing watching your wife deteriorate, and no one is giving us any answers, and we still don't know what's going to happen."

In a last-ditch attempt, the couple took the day off work to queue outside HM Passport Office in Newport to speak to someone in person.

He said: "This is our last chance saloon.

"I'm in a queue of about 100 people, and it's hammering down with rain.

"I've been queueing since 6.30am this morning, and only six people have gone in.

"We haven't even got a meeting, we're turning up in pure hope.

"We want to speak to a human being without being hung up. We were on the phone for 12 hours on hold yesterday and didn't speak to anyone."

A HM Passport Office spokesperson said: “Since April 2021, we’ve clearly stated that people should allow up to ten weeks when applying for their passport to factor in the increased demand, which has seen 5 people million people delay their passport application due to the pandemic.

“The overwhelming majority of applications are completed within 10 weeks, with the latest figures showing 90% were completed within 6 weeks. But we cannot compromise security checks and people should apply with plenty of time prior to travelling.” 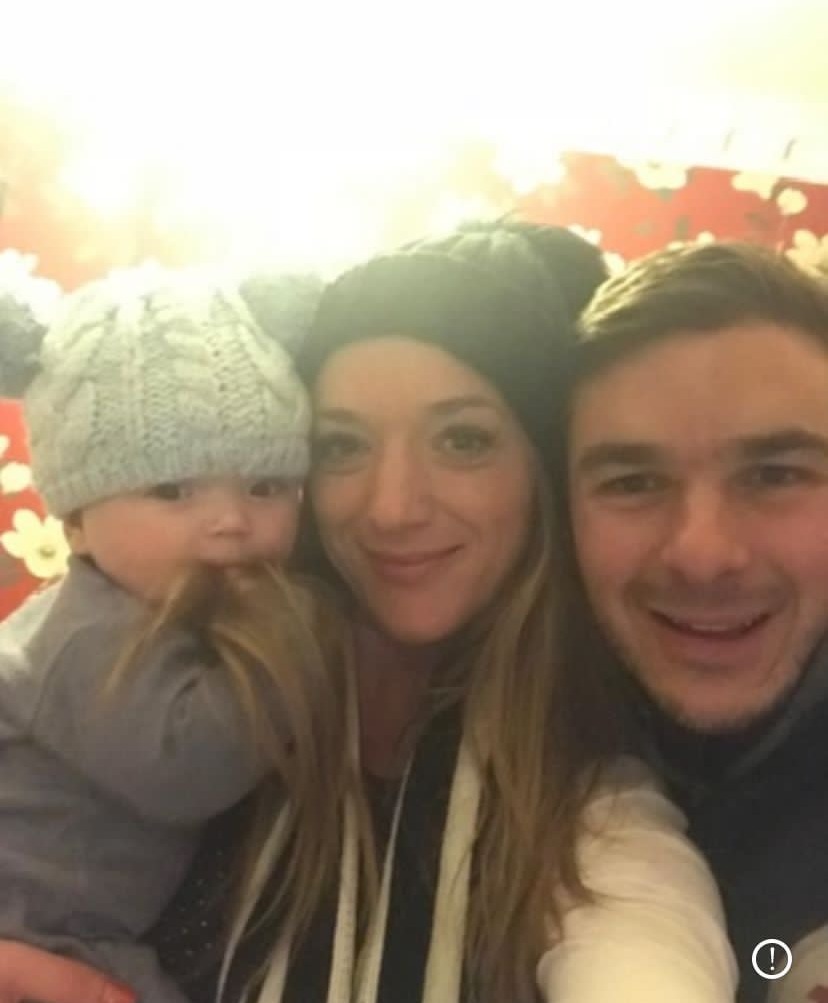