Priscilla Presley mourns the death of her mother: ‘I am heartbroken’

Priscilla Presley: ‘These are the darkest days of my family’s life’

Priscilla Presley was overcome with emotion after the forthcoming biopic “Elvis” received an extraordinary 12-minute standing ovation at the Cannes Film Festival — the longest applause so far, according to Variety.

The 77-year-old — who was married to Rock-‘n’-Roll legend Elvis Presley from 1967 until 1973 — reportedly wiped away tears as she hugged director Baz Luhrmann after the screening.

As the cheers went on and on, a teary-eyed Austin Butler — who stepped into the blue suede shoes of the iconic crooner — hugged an equally-emotional Priscilla.

At the post-screening event, lights in the sky formed outlines of the legendary singer, which read “#Elvismovie” up above.

With the audience still on its feet, Luhrmann hugged his cast members and was clearly moved by the audience’s warm reception of his latest project. 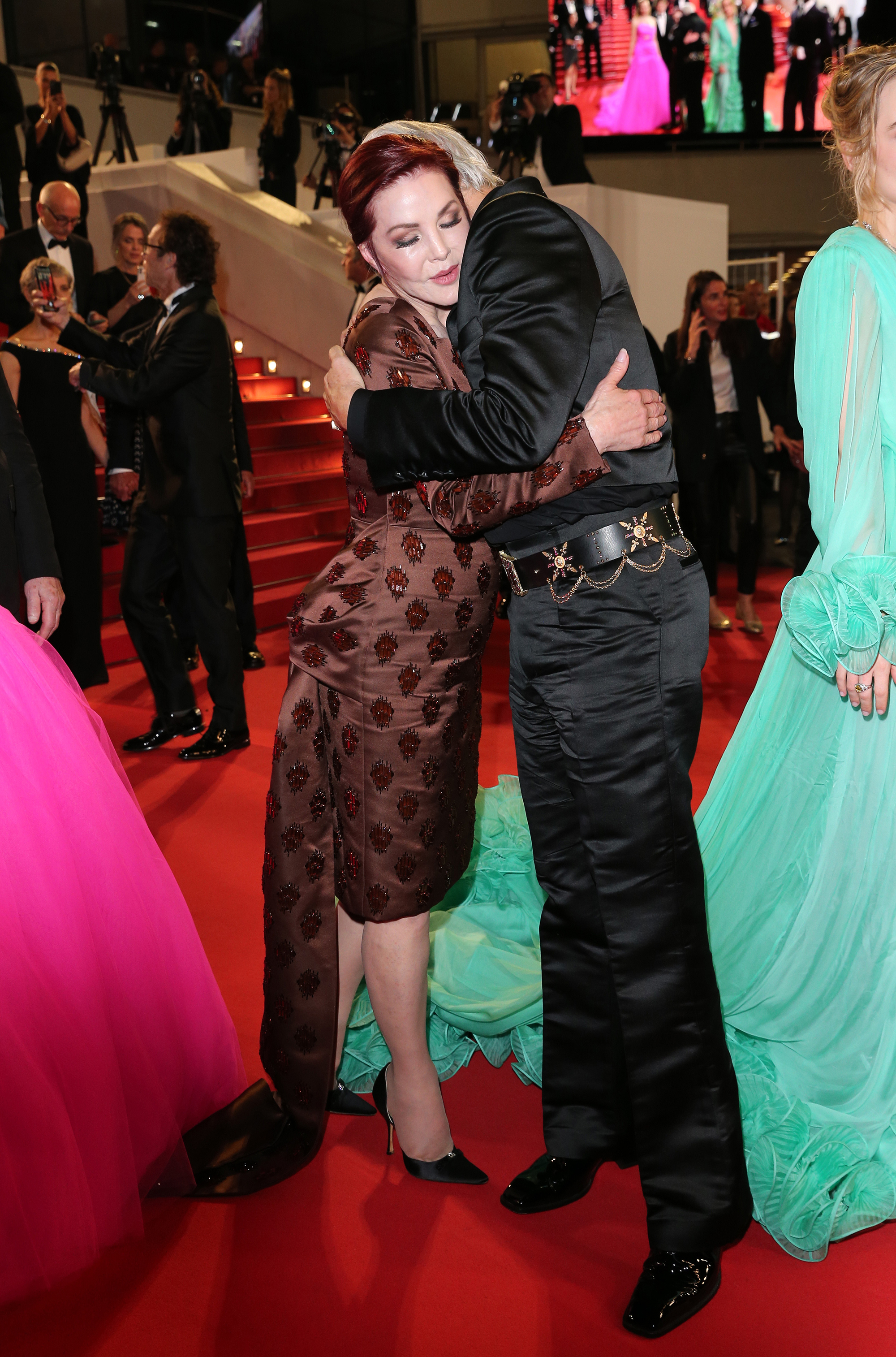 The director said that when COVID hit production of the film was shut down, he felt like it was “never going to happen.”

“But for the bravery of Tom to come back, and the bravery of his cast, and this crew, to go on through COVID, and to finish this film… and we are back in Cannes,” he said, according to People.

“And to see these streets so full of people who love movies, of every form of life, of every background, and every kind of movie says so much more about what this place means, and what it means to be back in the cinema. So for that, we are eternally grateful, Cannes.” 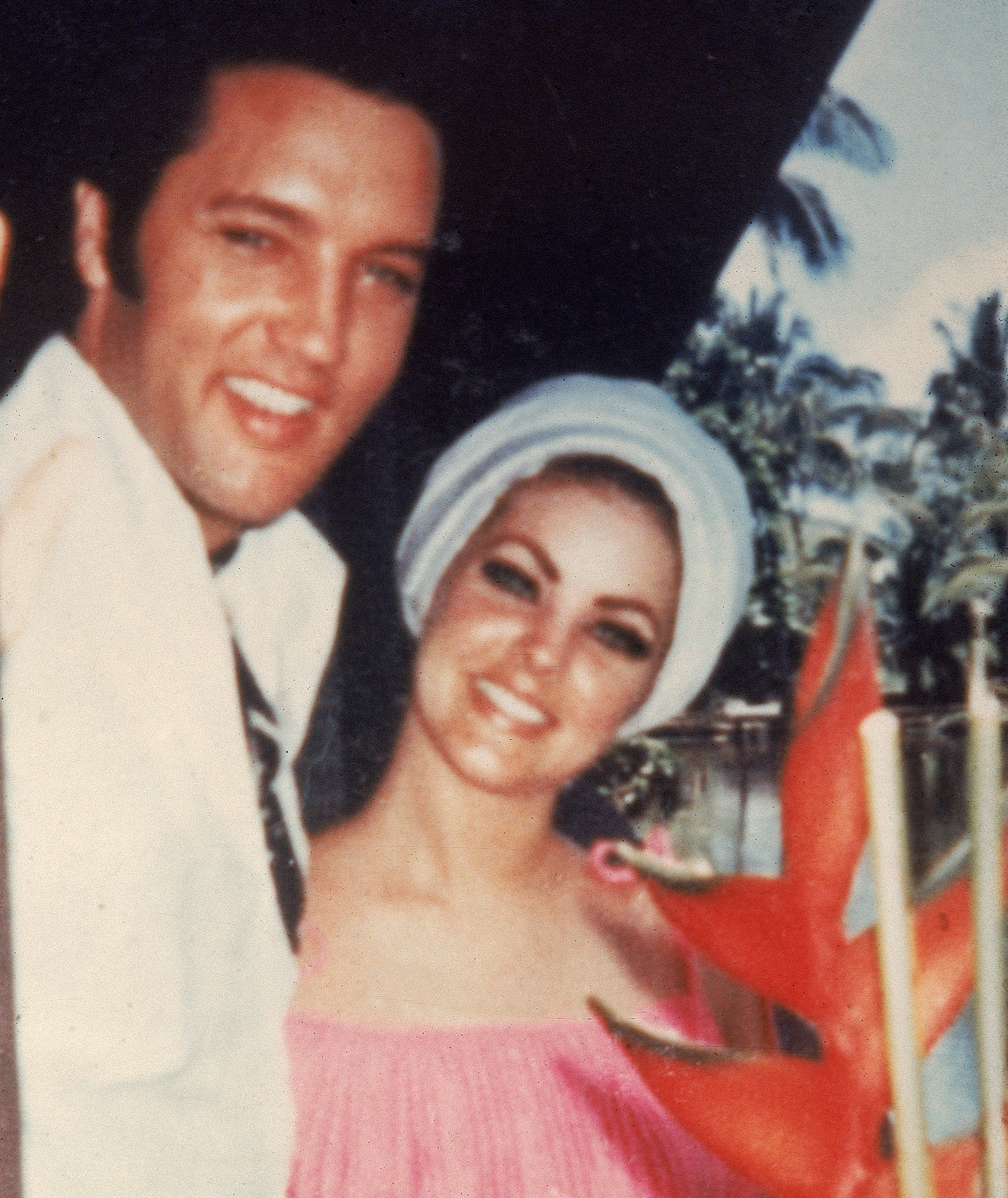 Presley has previously sung her praises of the new film, officially giving her stamp of approval last month.

In a Facebook post, the “Naked Gun” actress said she saw the movie with her late ex-husband’s longtime pal Jerry Schilling and was impressed by Butler taking on the titular role.

“The story is about Elvis and Colonel Parker’s relationship,” Presley wrote. “It is a true story told brilliantly and creatively that only Baz, in his unique artistic way, could have delivered. Austin Butler, who played Elvis, is outstanding.” 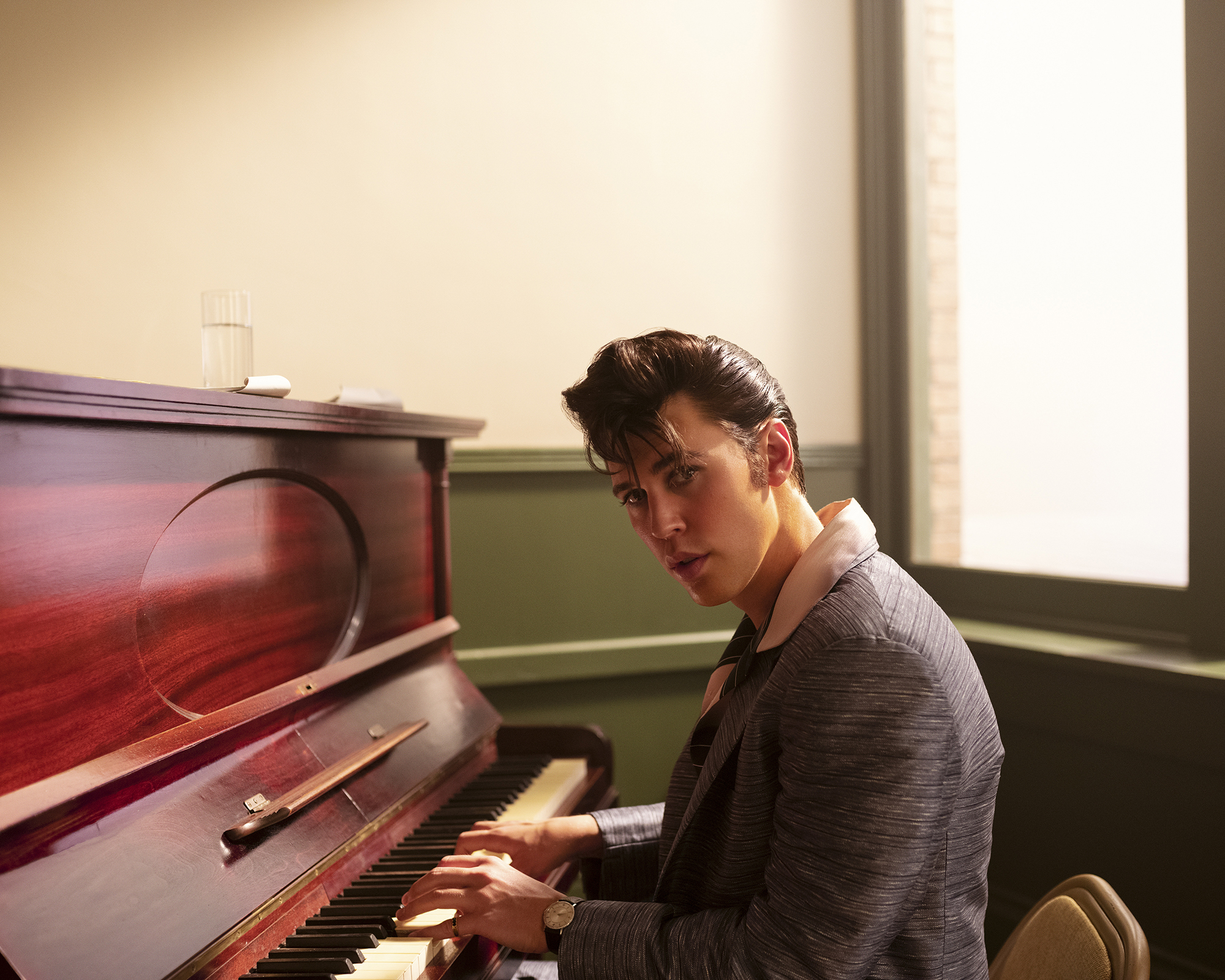 “Halfway through the film Jerry and I looked at each other and said WOW!!!” she shared. “Bravo to him…he knew he had big shoes to fill. He was extremely nervous playing this part. I can only imagine.”

Prior to the “Elvis” world premiere at Cannes, the movie earned rave reviews from Lisa Marie Presley, and the crooner’s granddaughter Riley Keough.

Lisa Marie called the film “nothing short of spectacular.”

“Austin channeled and embodied my father’s heart and soul beautifully,” she said. “In my humble opinion, his performance is unprecedented and finally done accurately and respectfully. If he doesn’t get an Oscar for this, I will eat my own foot.”

Keough told Variety at Cannes that she started crying within the first five minutes of watching “Elvis,” adding, “I could feel how much work Baz and Austin put into trying to get it right.”

“That made me emotional immediately…I felt honored they worked so hard to really get his essence, to feel his essence. Austin captured that so beautifully,” she added. 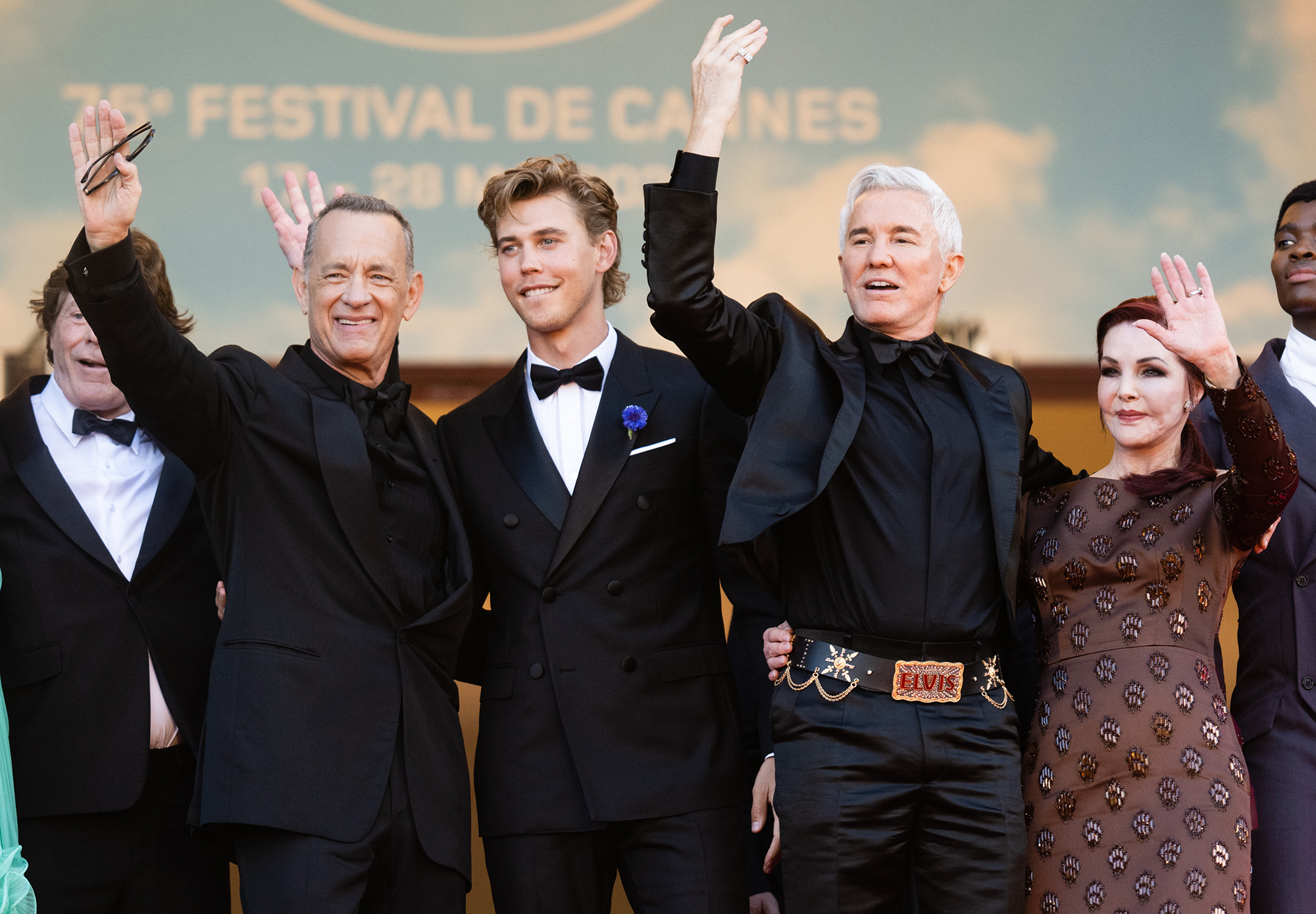