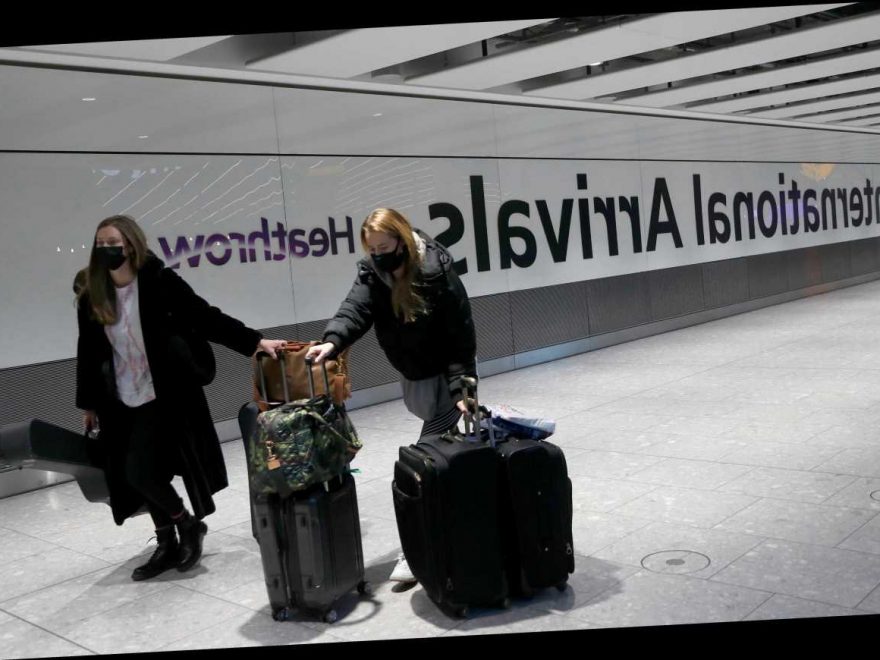 BRITS trying to go abroad must now have a travel declaration to be allowed to leave the country – and this doesn't include holidays.

Priti Patel announced the new changes along with the new hotel quarantine restrictions. 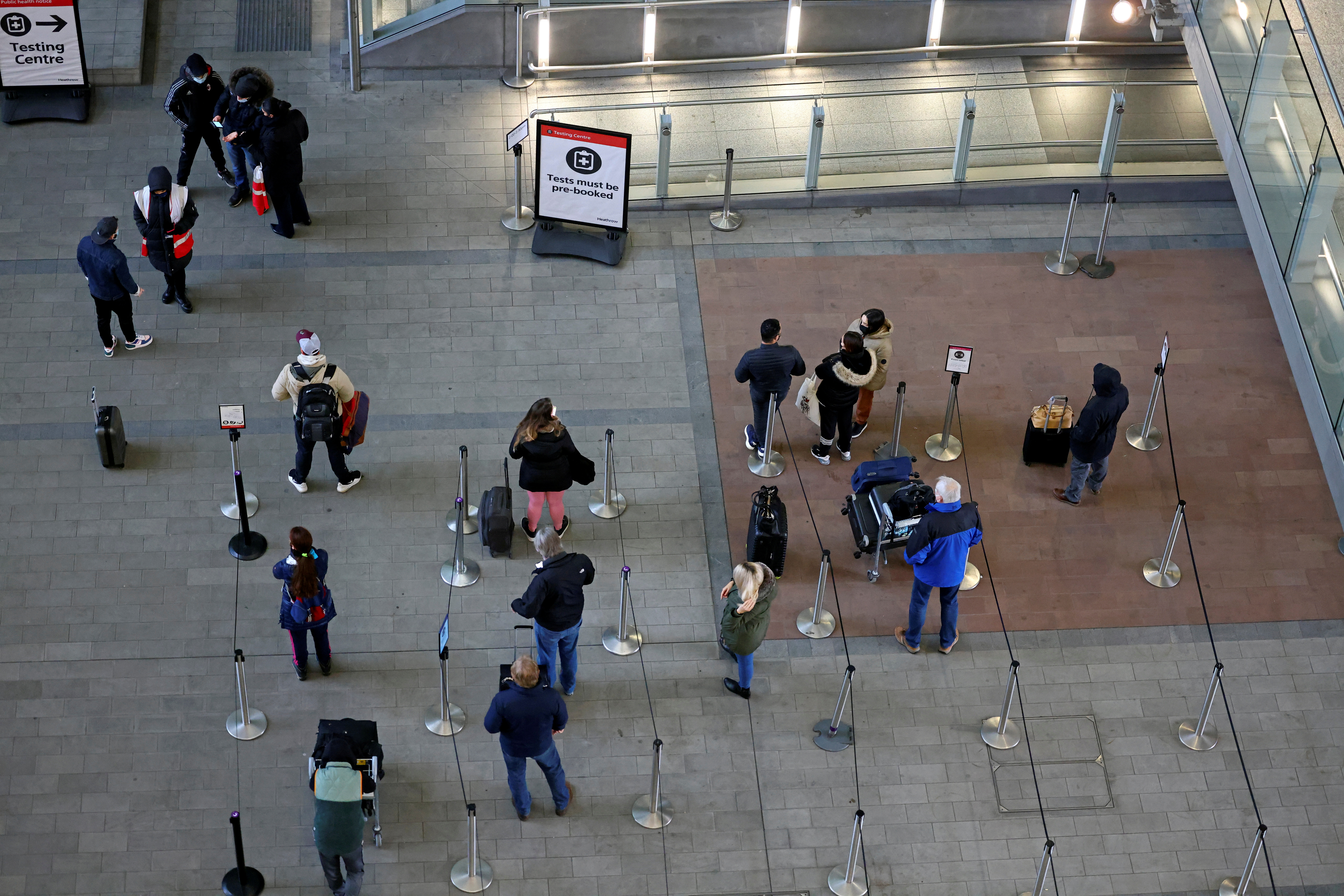 The travel declaration is likely to include for work, education or health reasons although is yet to be confirmed, with carriers checking these documents when boarding.

It also isn't clear when these will be enforced, with a date still to be announced.

Ms Patel said that anybody without a valid reason "will be directed to return home or face a fine".

She added: "Going on holiday is not a valid reason to travel."

She gave examples of "people turning up with skis" and also influencers "showing off" about their trips abroad, especially in Dubai, both of which will not be allowed.

To return, families must also have a negative coronavirus test, quarantine for 10 days either at an approved hotel or at home, as well as a Passenger Locator Form. 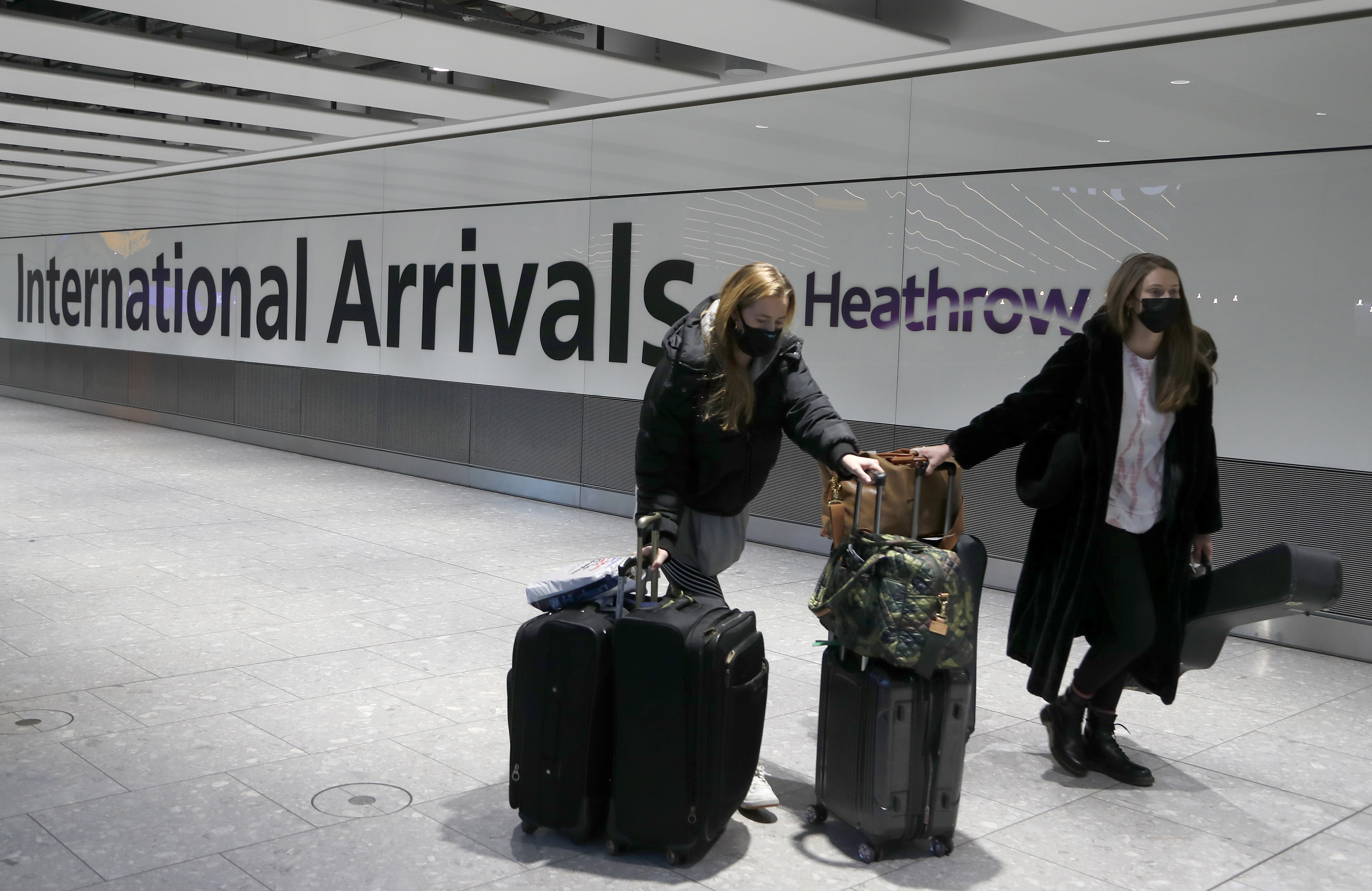 Boris Johnson announced earlier today that arrivals from 22 countries will now have to pay to stay at a hotel to quarantine for 10 days.

The PM said: “We have also banned all travel from 22 countries where there is a risk of known variants, including South Africa, Portugal, and South American nations.

“In order to reduce the risk posed by UK nationals and residents returning home from these countries, I can announce that we will require all such arrivals who cannot be refused entry to isolate in government provided accommodation, such as hotels for 10 days without exception.

“They will be met at the airport and transported directly into quarantine.

“The Department of Health and Social care is working to establish these facilities as quickly as possible.”

Holiday hotspots France, Spain and Greece have been handed exemption – but tit’s understood the quarantine measures would be kept under review – which could see the strict rules slapped in place at any point in the future.

The cost of the hotel stay, which is at the passenger's expense, has not yet been revealed but could be up to £1,600, if similar to Australia's scheme.

When they will be introduced, or which hotels will be included are also yet to be revealed.

Here is what arrivals can expect if staying at a quarantine hotel which includes not leaving the rooms and hand-delivered meals to the door.