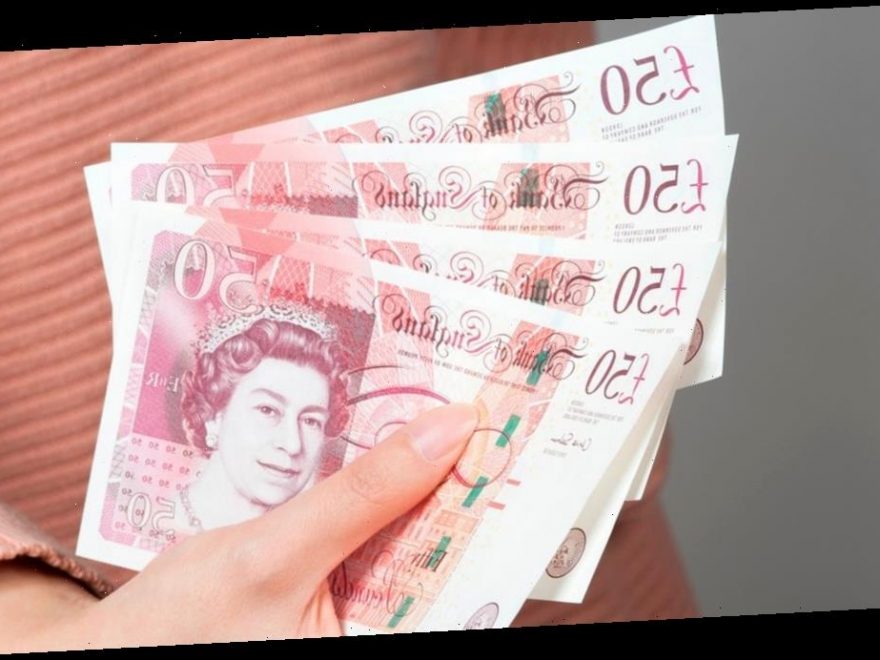 A woman has revealed her husband gives her an "allowance" to "take care of their home".

The lady, who refers to herself only as Mrs, shared a video on social media site TikTok to explain their situation.

She said they've had the set up in place ever since they married last year.

During the video, she said: "I am a 26 years old housewife.

"I got married 1 year ago and my husband deposits money every month in my account to ‘pay’ me for taking care of the house.

The clip has since gone viral and received more than five million views and thousands of comments from followers envious of her lifestyle.

One wrote: "Sad to see someone living out your dreams. Introduce me to his friends, don’t be shy sis."

As another added: "Good for you, not everyone has that privilege.”

Meanwhile, another wife isn't having as much luck with her hubby, as she recently claimed he ditched her to pleasure himself for five hours.

The woman admitted she was furious after her husband decided to ditch her and their kids to 'pleasure himself in the bath' for hours on end, with fellow social media users agreeing he was "selfish".

Eek, maybe she needs to get the TikTok user to give her some tips.