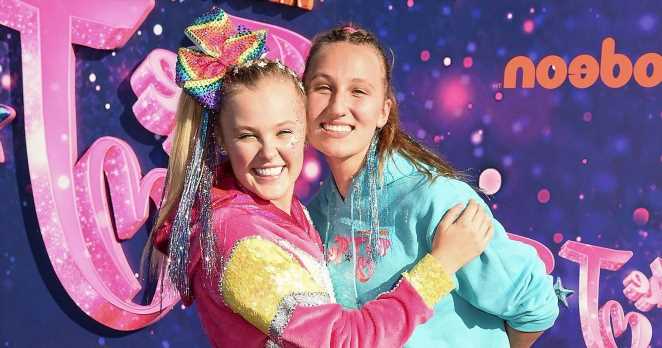 Staying friendly. Less than two months after JoJo Siwa and Kylie Prew called it quits on their romance, the pair have remained on good terms.

JoJo Siwa Through the Years: From ‘Dance Moms’ and Beyond

“Ky and I are still really great friends,” the Dancing With the Stars season 30 runner-up, 18, exclusively told Us Weekly at the 2021 People’s Choice Awards in California on Tuesday, December 7. “[We] talked a bit today, a bit yesterday and a ton the day before, which I’m very thankful for. Ky’s a great human and I never wanted to lose Ky out of my life.”

Siwa added, “I’m really happy that even though we’re not in a relationship anymore, we are still really good friends.” 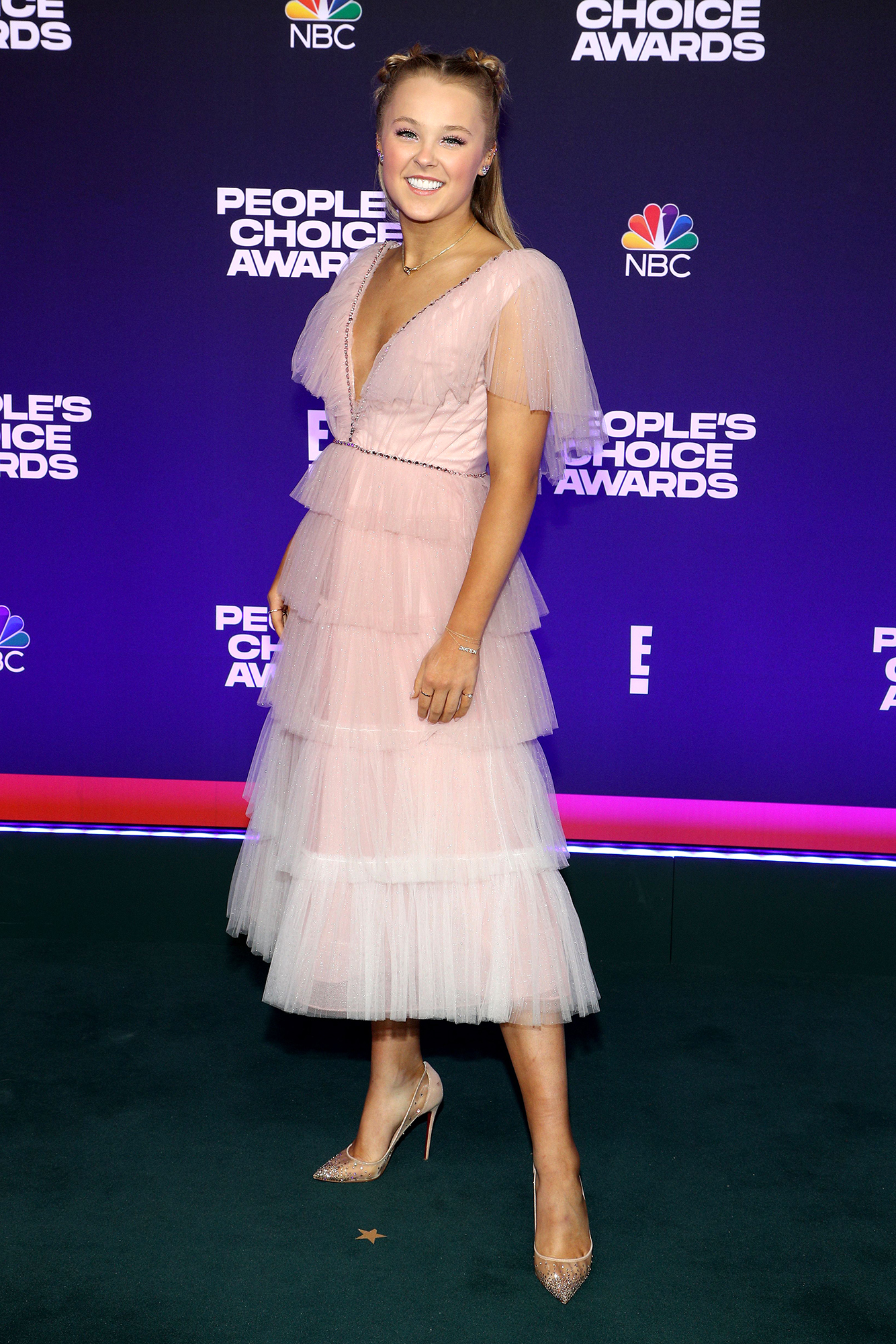 The Nebraska native, who was nominated for Best Competition Contestant of 2021 during Tuesday’s award show, also opened up about how she’s grown and learned to move on since their split.

“I’ve said this once before, I do want to have a cuddle buddy because I miss cuddling a lot,” the Dance Moms alum told Us. “I’m not opposed to the idea of [dating]. Obviously, I am a believer in that, like, life is life and I might meet somebody tonight that I fall in love with. And the next time that I fall in love, you know, I’m down to date, but until then, I avoid dating for fun. I would only date if I was really serious.”

Siwa also revealed what she’s looking for in a potential partner, telling Us that she wants “somebody who loves me for genuinely who I am” and a supportive partner who “doesn’t want to change who I am.”

The exes, who met in December 2020, went public with their romance in February when Siwa called the 18-year-old Florida native “the most amazing, wonderful, perfect, most beautiful girlfriend in the whole world” during an appearance on The Tonight Show Starring Jimmy Fallon. In October, Us confirmed the duo had called it quits.

“We officially broke up the morning that I did the Prince Charming number on Dancing With the Stars,” the Siwas Dance Pop Revolution star exclusively told Us the following month. “It’s been a few weeks and it’s been tough, but we’re getting through it. … I would have handled it so much differently [if I wasn’t on the show]. I just want[ed] time to be sad.” 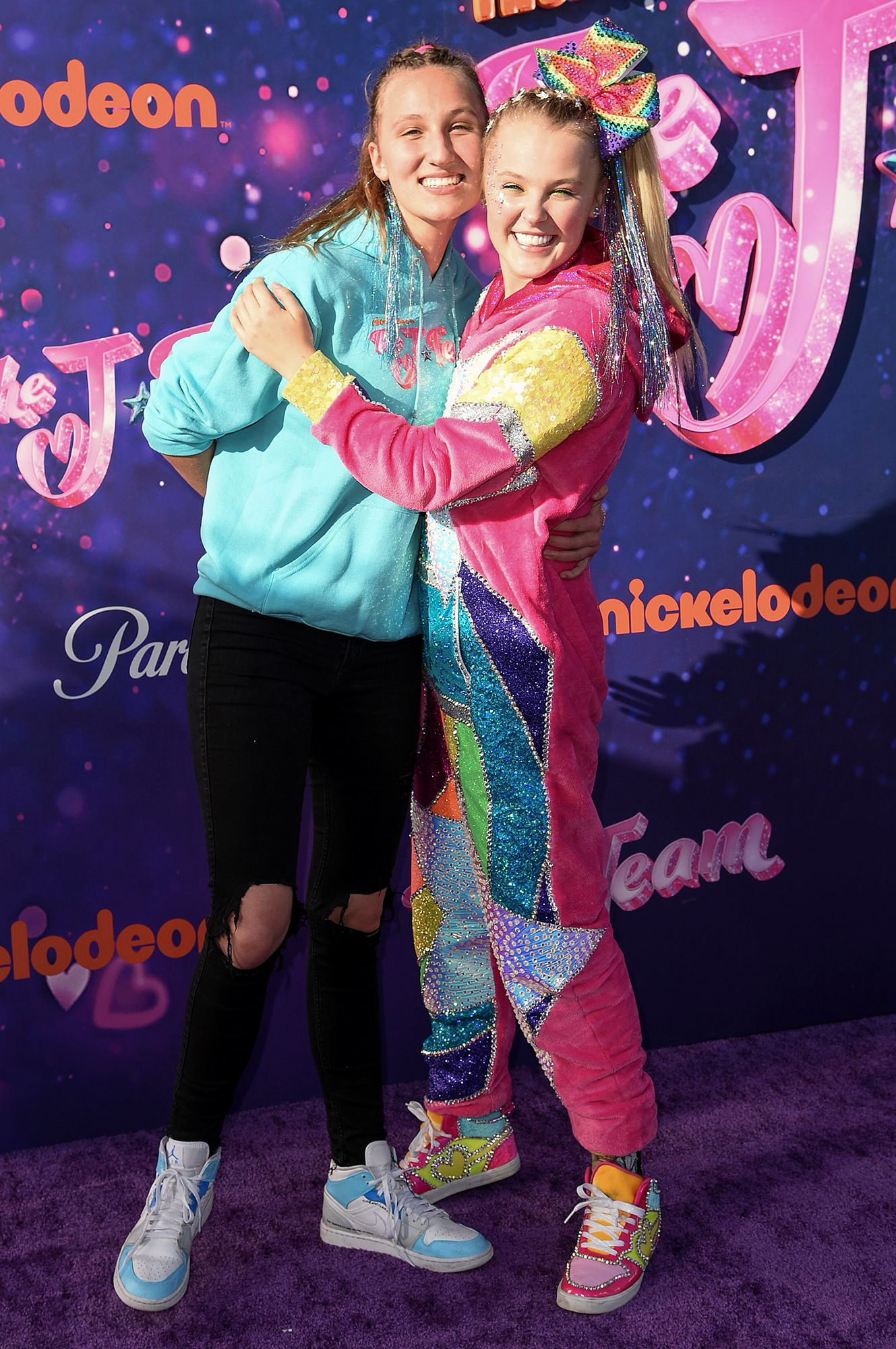 The Nickelodeon alum continued at the time, “And then I got that [time to be sad] and I was like, ‘I’ve been very lucky that I don’t have much of that right now.’ And I realized what was making me sad is I felt like I couldn’t be friends with Ky anymore. And then I was like, ‘This is dumb.’ We started being friends by Snapchatting every day. We’re going to go back to being friends.”

Everything JoJo Siwa Has Said About Her Coming Out Journey

Ahead of the duo’s breakup, the “Kid in a Candy Store” singer — who publicly came out in January — sparked split speculation while filming DWTS with pro partner Jenna Johnson. In early October, Siwa revealed in a candid Instagram message that she was going through a roller coaster of emotions. Days later, she opened up to Us and other reporters about using dance as an escape.

“What goes on in my personal life every day is something,” the former competitive dancer revealed after Disney Villains night of the ABC competition. “However, this week was very, very extreme and something that I had never gone through and something that I’ve never felt before. And it’s tough and it’s tricky, but luckily I have really good people in my life. And I’m really lucky that every day this week I got to spend three hours with my best friend [Jenna] in rehearsals and we got to dance.”

With reporting by Andrea Simpson

Listen to Us Weekly’s Hot Hollywood as each week the editors of Us break down the hottest entertainment news stories!