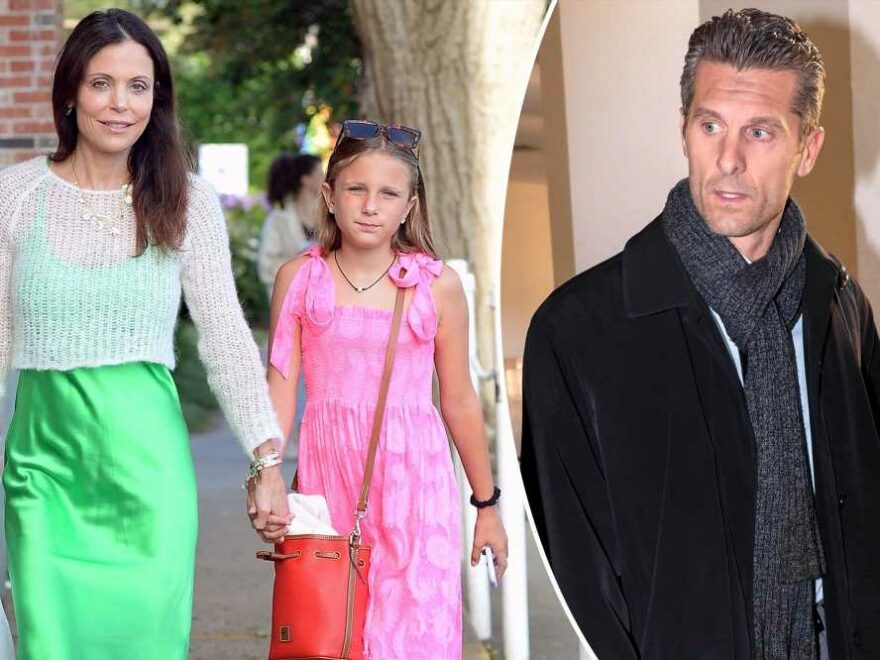 Bethenny Frankel doubles down on theory about Pete Davidson’s penis

Jill Zarin says Bethenny Frankel was a ‘nobody’ when ‘RHONY’ started

Former “RHONY” star Bethenny Frankel will no longer have to pay child support to her ex-husband Jason Hoppy, it was revealed at a court hearing Wednesday.

During a video hearing Wednesday in the estranged pair’s divorce case — which has been ongoing for nearly nine years — Frankel’s lawyer, Allan Mayefsky asked a judge to allow his client to stop paying child support as their daughter Bryn, 11, has chosen to primarily live with Frankel despite a 50/50 child custody agreement.

Mayefsky also asked the judge to modify the custody schedule to have Bryn spend less time with her dad.

“We have to put in a schedule that Bryn can be comfortable with that the court can order so we don’t have these constant fights going on,” Mayefsky said. “We need to recognize that Ms. Frankel is the primary parent … she should not be paying child support at this point.”

Frankel — who appeared on the video call looking polished and wearing a white blouse with a black vest layered on top — told the judge that even with a new schedule, “whatever you put on paper, that’s great for structure, but she is a living breathing thing and she won’t always go.” 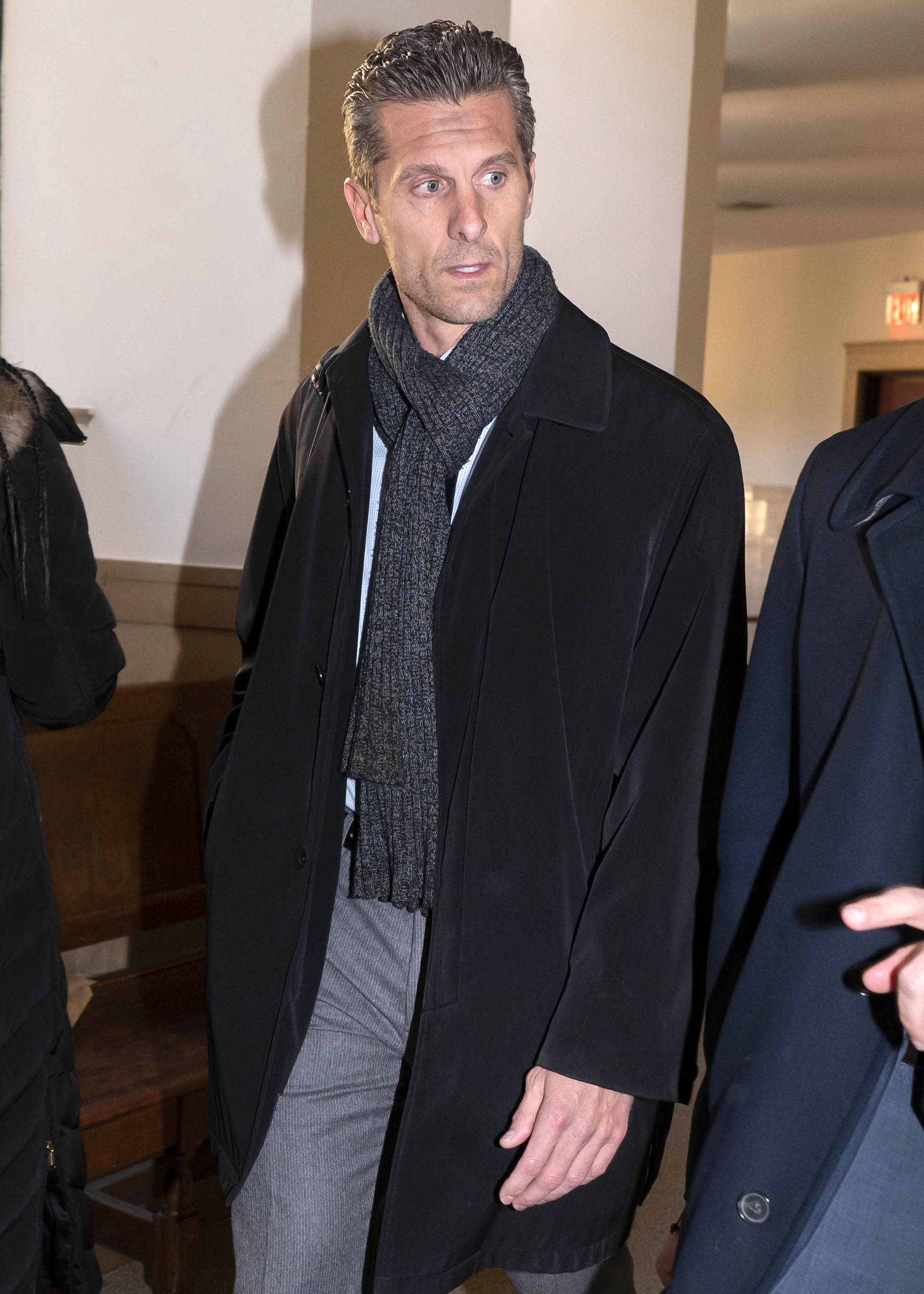 Frankel and Mayefsky both explained that Bryn has been suffering from anxiety, hyperventilation and hives and at times has refused to go see her dad at least in part because of her parents’ ongoing conflict.

“I want her to see her father,” Frankel said. “I know how important it is for a child to have a good relationship with both parents.”

Hoppy showed up for the hearing without a lawyer and read a statement saying that he wasn’t going to fight Frankel’s requests. 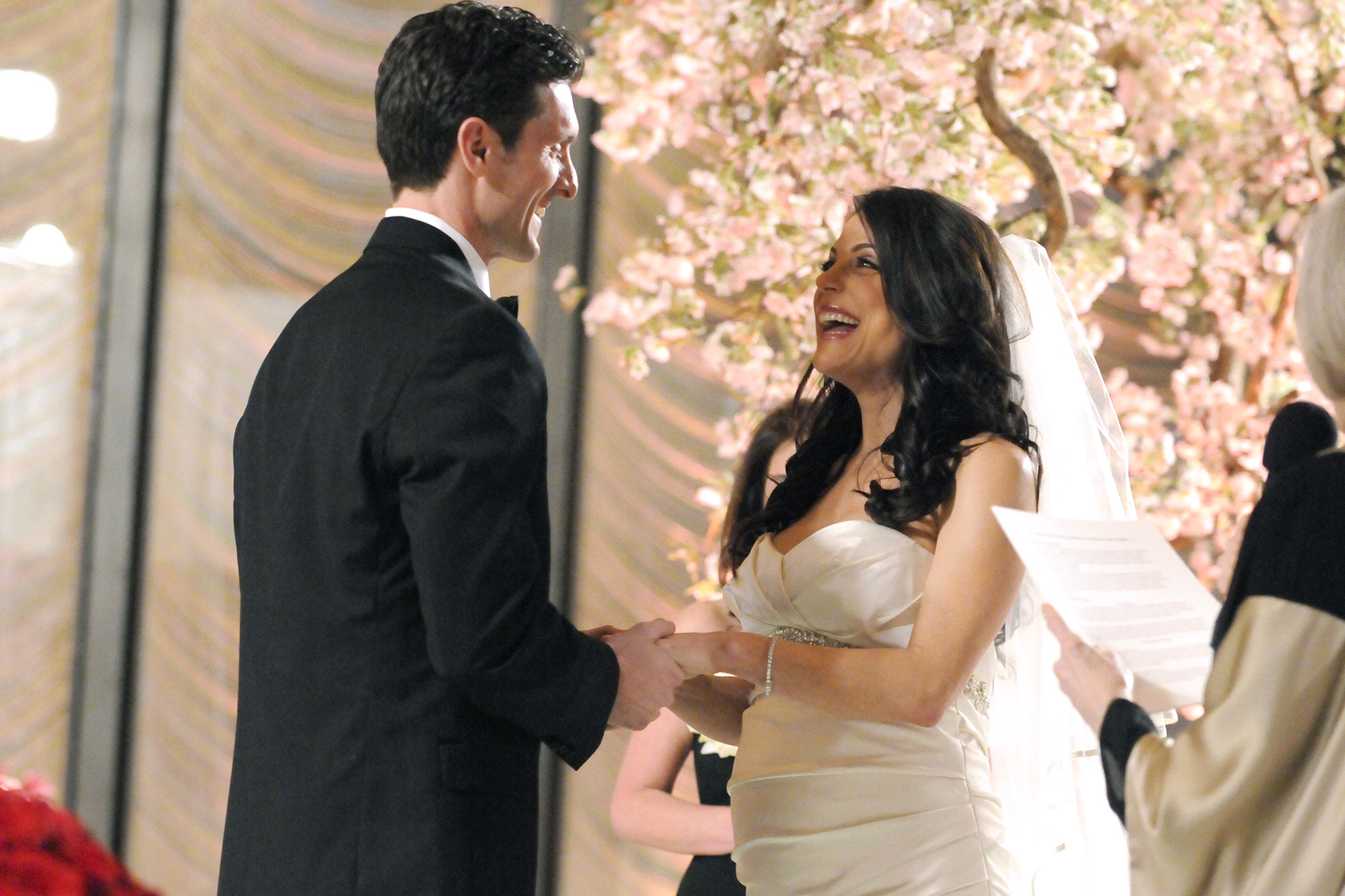 “This is not a Bryn issue or an issue that Bryn has with me,” Hoppy told the judge. “Therefor I’m removing myself of this fight for Bryn and my physical, emotional and mental health.”

“I will not spend the remainder of Bryn’s childhood fighting as we share joint physical custody,” the dad continued. “Bryn knows I love her, I want her and I will always be available for our time together.”

Manhattan Supreme Court Justice Michael Katz told Hoppy that if he didn’t oppose Frankel’s motion “then the relief that is sought will be granted.” 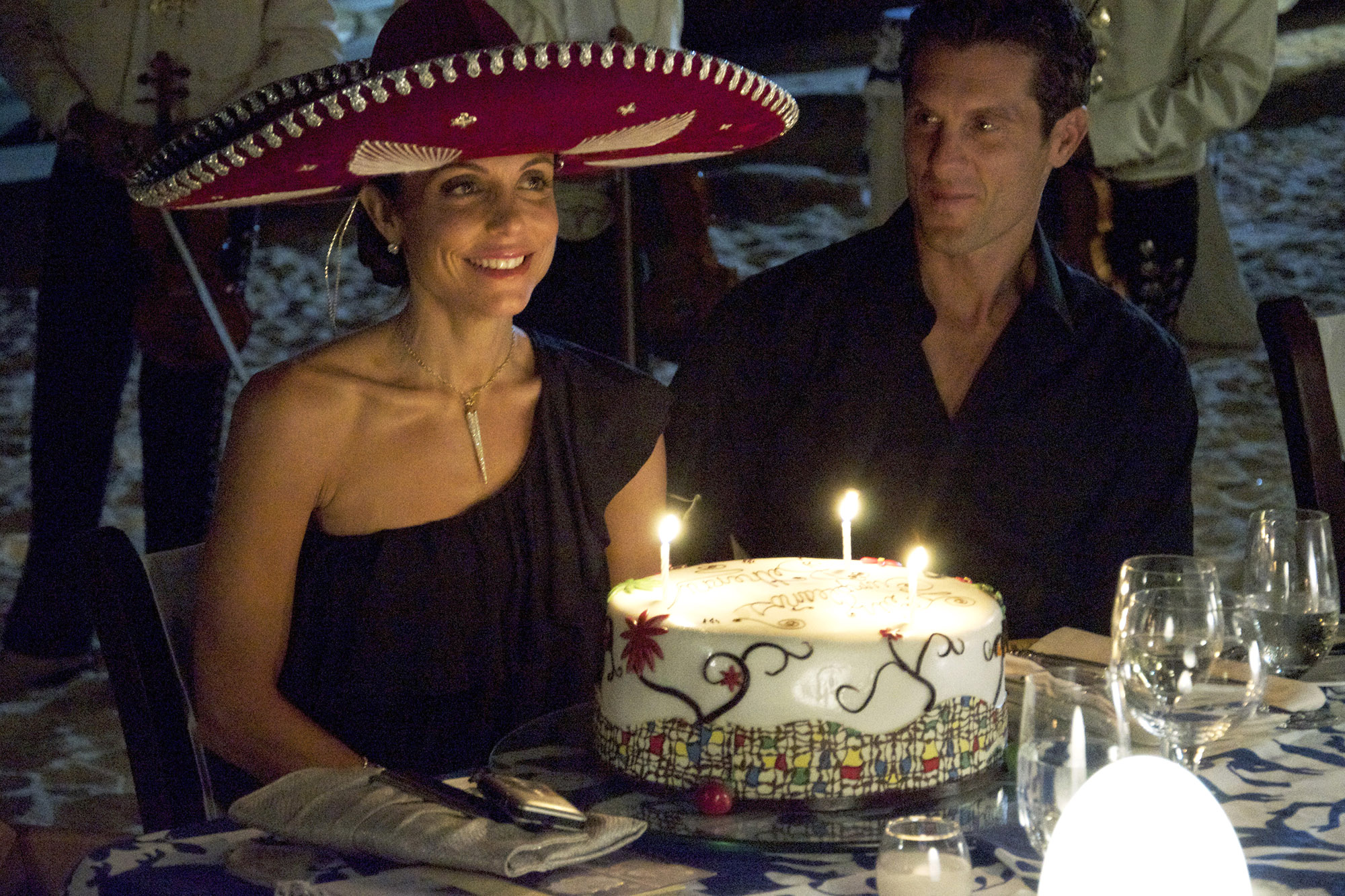 “I’m removing myself from his toxic environment,” Hoppy responded. “It’s not good for myself or Bryn.”

At the end of the hearing Katz said, “I’m hoping that this will be the last time that I need to see you.

“I think both parties have spent quite a bit of time in court litigating these issues.”

“I hope by making a minor adjustment to the schedule it will make things more comfortable for Bryn,” the judge said.

Frankel — who was married to Hoppy for two years — filed for divorce in 2012. The pair finalized the acrimonious split in January.