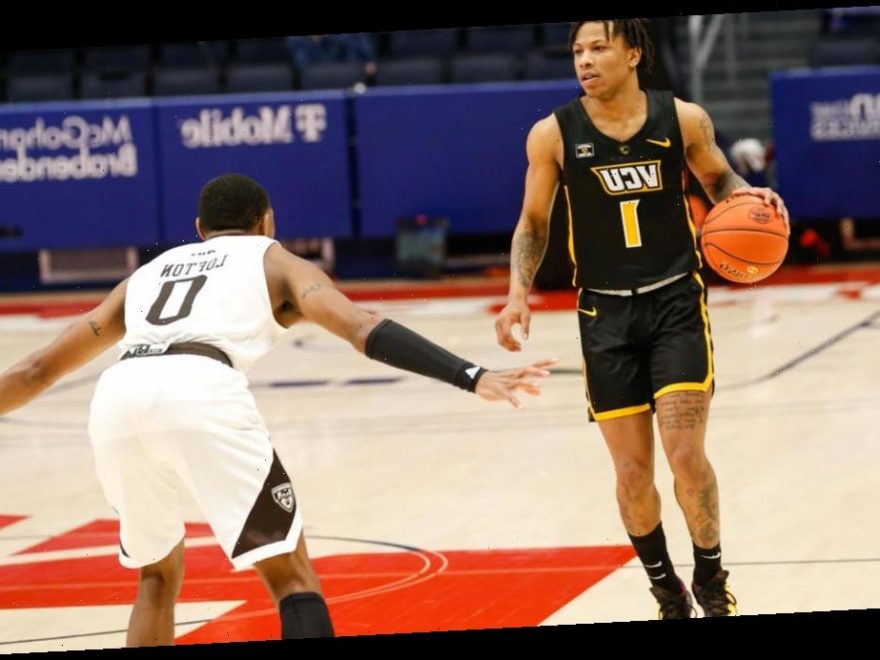 Saturday night’s scheduled contest between No. 7 seed Oregon and No. 10 seed VCU in the first round of the 2021 NCAA Tournament has been declared a no-contest with the Ducks advancing on to the second round because of COVID-19 issues within the VCU program. It’s the first cancellation of the tournament as the event proceeds with rigorous COVID-19 testing standards.

“The NCAA Division I Men’s Basketball Committee has declared the VCU-Oregon game scheduled for Saturday night at Indiana Farmers Coliseum a no-contest because of COVID-19 protocols,” the NCAA said in a statement. “This decision was made in consultation with the Marion County Public Health Department. As a result, Oregon will advance to the next round of the tournament. The NCAA and the committee regret that VCU’s student-athletes and coaching staff will not be able to play in a tournament in which they earned the right to participate. Because of privacy issues we cannot provide further details.”

Oregon will play the winner of Saturday night’s game between No. 2 seed Iowa and No. 15 seed Grand Canyon.

The cancellation marks a bitter end for VCU after the Rams made the NCAA Tournament as an at-large team following a 19-7 season.

A source told CBS Sports’ Matt Norlander that positive tests surfaced within the VCU program on Wednesday evening, Friday evening and Saturday morning. Those positive tests prompted health officials in Indiana and the NCAA to decide allowing VCU to move forward with playing was too risky, according to Norlander.

Although NCAA officials previously said a team could compete with just five players, officials determined in this case that that VCU’s situation might “look like it’s spreading,” Norlander reported.

The no-contest means at least four of the five Pac-12 teams that made the field of 68 will play in the second round. Oregon State, Colorado and USC each won first-round games. UCLA is playing No. 6 seed BYU Saturday night in a first round game after the Bruins won in the First Four on Thursday night.

VCU and St. Bonaventure were the Atlantic 10’s two teams in the field of 68, but both were eliminated Saturday, with the No. 9 seed Bonnies falling to LSU. Unfortunately, the Rams never got a chance on the court.

“This is tremendously disappointing and heartbreaking for the student-athletes who’ve worked so hard for this opportunity,” Atlantic 10 commissioner Bernadette McGlade said in a statement. “During this pandemic, the medical advisory boards have the authority to make this decision for the safety and welfare all of the student-athlete, staff and teams. VCU has had an outstanding year, and this setback does not diminish any of their accomplishments.”