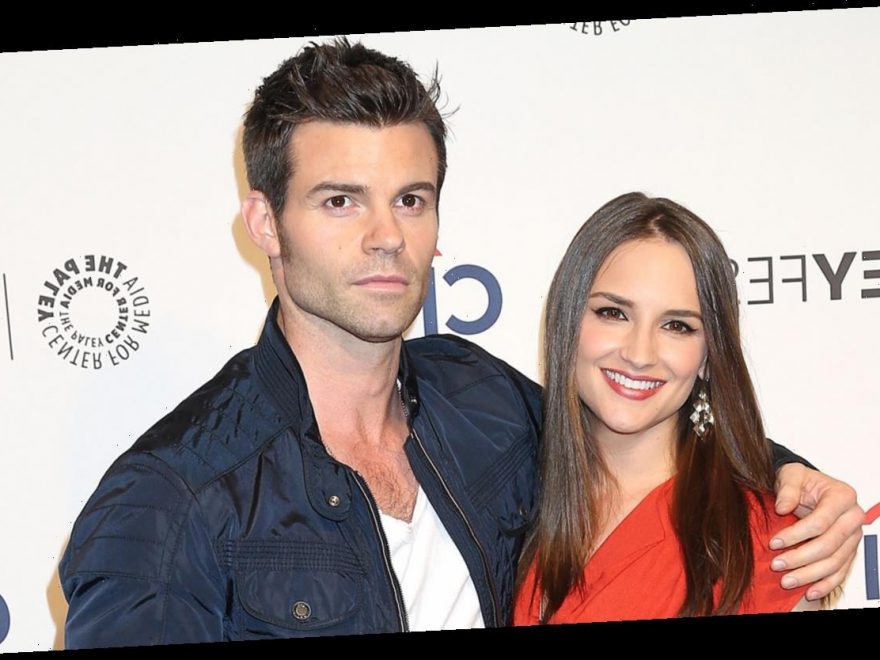 Rachael Leigh Cook and Daniel Gillies have finalized their divorce.

After announcing their split back in 2019 after 14 years of marriage, the 41-year-old She’s All That actress and the 45-year-old The Vampire Diaries actor have reached a settlement and are no longer married.

According to new legal documents obtained by The Blast, Rachael and Daniel have decided to share joint custody of their two kids – daughter Charlotte, 7, and son Theodore, 5.

It is also being reported that they have agreed not to pay each other child support or spousal support. Rachael and Daniel will share a bank account, which each of them will fill evenly if it gets below a certain amount.

Rachael and Daniel will also be sharing custody of their two dogs and two cats.

The former couple also agreed that they will first introduce a romantic partner to the other first before being introduced to their kids.

“Prior to introducing any romantic partner (a person either party is dating, having a sexual relationship with, or a non-platonic relationship with) to the children, that party shall advise the other party of their intention, the name of the person, and when that party intends to introduce the children to their romantic partner,” the documents state.

It has also been revealed that Rachael and Daniel will keep their own airline miles and Rachael will be keeping their home Redondo Beach, Calif, while they have agreed to put their Studio City home up for sale.

Rachael and Daniel have also agreed to not talk badly about each other “within hearing distance of the children.”

Back in February, Daniel introduced fans to his new girlfriend. You can meet her here!