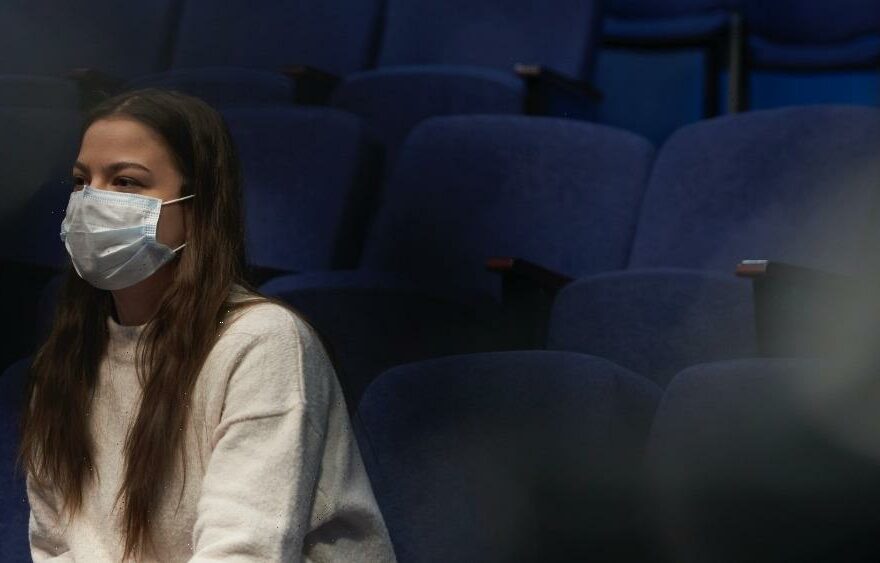 Equity, the U.K. trade union for performing arts workers, has called on theater venues and producers to enforce mask-wearing among audience members.

The request is in light of a surge in the Omicron variant of coronavirus, of which the U.K. already has 437 detected cases.

“The new Omicron variant of coronavirus threatens the fragile return of live performance in theaters, pubs, clubs and other venues across a critical Christmas season. The joy and togetherness of live performance is sorely needed in a dark winter after a tumultuous two years, and it’s critical that the industry is protected,” said a statement from Equity general secretary Paul W. Fleming and president Maureen Beattie.

“Equity urges all members to play their part in keeping this threat at bay by ensuring that they are fully vaccinated if they are able. Crucially, producers and venues must up the ante on the enforcement of mask wearing for audiences and maintain the strongest COVID protocols backstage to protect all those watching and working in live performance,” the statement added. “Theater, variety and live performance has been shown across the world to be safe when everyone plays their part in reducing transmission, both in taking responsibility and in enforcing proportionate rules.”

While mask-wearing is not a government-mandated requirement, several of England’s leading theater venues have made it mandatory since Omicron was detected. The Royal Shakespeare Company at Stratford-upon-Avon led the way, followed by London venues including the National Theatre, the Royal Opera House, the English National Opera, the Old Vic and Andrew Lloyd Webber’s West End theaters.

Mask-wearing is currently not compulsory but encouraged in England cinemas. They’re mandatory in Scotland, Wales and Northern Ireland.

Currently, the government rules in England state that face coverings are compulsory in shops, public transport, banks, post offices and hairdressers. These rules will be reviewed on Dec. 19.

Equity is a union of more than 47,000 performers and creative practitioners.