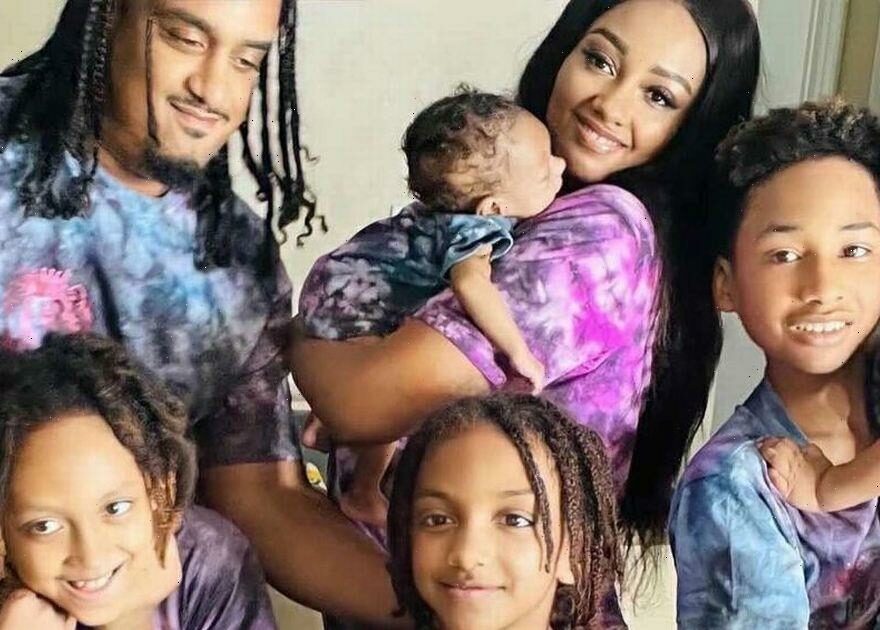 A mum of eight boys who has another baby on the way has explained how much she spends on Christmas – and she refuses to let costs get too high.

But, even with her family-of-10, the parent reveals that Christmas time isn’t all that stressful – and that’s because of her budgeting.

The family usually opt to go on holiday instead of splash out biggest, Yalancia told the Sun.

"We usually go on a trip instead of gifting as we gift big on birthdays.”

Other than their festive trip away, the mum does all of her festive shopping online to make it easier.

She noted: “Shopping online is a breeze. I always have reservations set early so we aren’t struggling to get in anywhere this trip is saved for throughout the year and the boys enjoy the experiences we get to take with one another."

Yalancia is pregnant with baby number nine and works from home running her own business.

She is married to husband Michael Rosario, 36, who is the father of her children and claims she’s always wanted a massive family because she was one-of-seven and loved it!

Some of her sons were conceived while on contraception, but the parents didn’t mind.

They manage to afford their large family by budgeting carefully and planning their meals.

Yalancia and Michael have thousands of fans on Instagram, @that_rosario_life, but has previously said she’s been subject to lots of haters.

The mum explained: “I’ve never been judged so much as on the internet we always get ‘stop using our tax money’, ‘have you heard of birth control’ and ‘how many fathers do they have’.

“We also get ‘something is physiologically wrong with you’ but the positives always outweigh the negatives.”