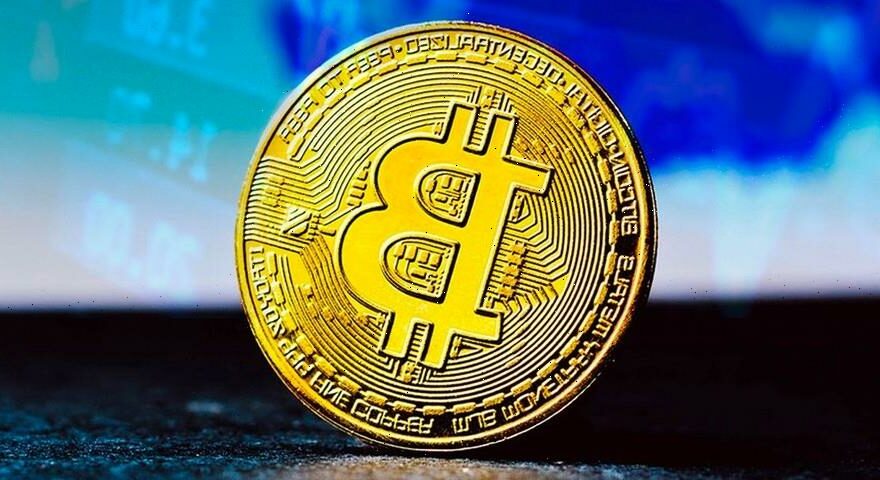 Self-proclaimed Bitcoin inventor Craig Wright has officially prevailed in the 1.1 million Bitcoin dispute. The trial for the lawsuit began on November 1.

The lawsuit was between Wright and his ex-business partner Dave Kleiman. According to Reuters the Miami jury has cleared Wright of his fraud charges. With a 1.1 million Bitcoin fortune at stake, which amounts to approximately $54 million USD at the time of writing, the jury does not require Wright to share the cryptocurrency amount with the Kleiman family but is intended to pay $100 million USD to the two’s joint company, W&K Information Defense Research LLC in intellectual property rights. Kleiman’s family contended that when Wright and Kleiman were business partners, “Wright stole the bitcoin stemming from their relationship.”

According to the court papers, the 1.1 million Bitcoin in question was mined by Satoshi Nakamoto, who Wright in 2016 claims to be a pseudonym. The 2008 white paper Bitcoin: A Peer-to-Peer Electronic Cash System supposedly explained a fundamental framework as to how it would later become Bitcoin. However, this claim was disputed in court. After Wright prevailed from the lawsuit, he said, “This has been a remarkable good outcome and I feel completely vindicated. There are still more fights. We are going to make everything change: cryptocurrency to digital cash the way it’s meant to be.” Take a look at what Wright had to say post-trial.

In case you missed it, CLOT and Bang & Olufsen launch a Beosound A1 portable speaker.
Source: Read Full Article