Punky is back! And this time, she’s a mom to four bright and diverse kids whom she took in, just like Henry did for her back in the day. In the first episode, fans of the Punky Brewster revival meet Izzy, who is clearly reminiscent of a young Punky, as she frequently runs away from her adoption center, has an attitude beyond her years and struggles with wondering why her mom left her. “One of the things that I loved was that we both had Punky and Izzy Power at the end of the pilot!” Quinn Copeland, who plays Izzy in the Punky Brewster revival on Peacock told HollywoodLife, exclusively.

While she “got to discuss the character with Soleil a little,” Quinn revealed that Soleil Moon Frye “let me create the character myself without much direction so I played Izzy like a tomboy version of myself.” However, the 8-year-old’s mom helped her prepare for the role by having her daughter watch Paper Moon. “At first, I mostly just acted like myself. Then we realized it was a little too much like myself so my mom showed me the movie Paper Moon with Tatum O’Neal, and we discussed different ways to play sassy and strong girls,” she said. 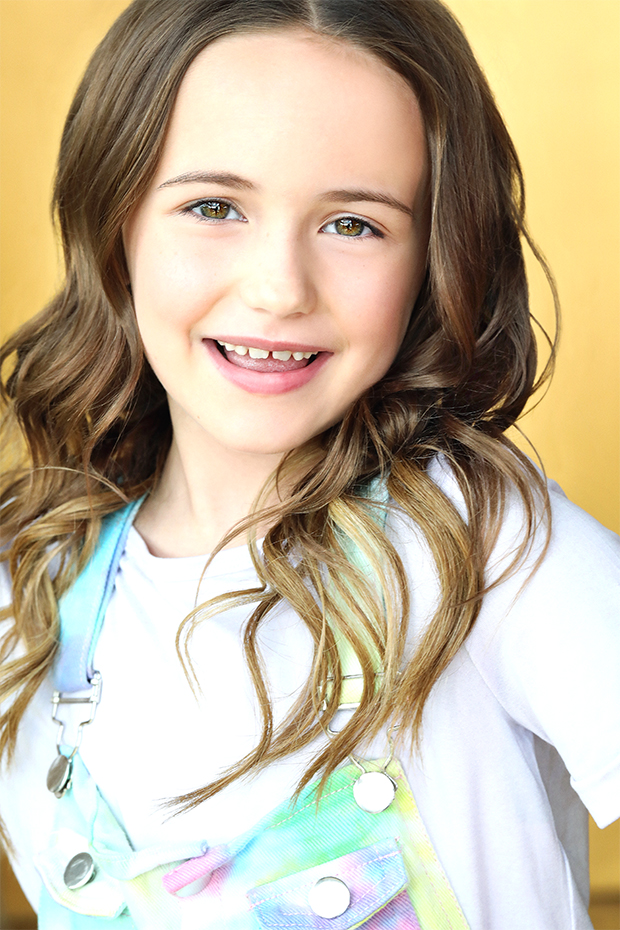 The ’73 film, shot in black-and-white, stars a 10-year-old O’Neal who went on to become the youngest competitive winner in Oscars history when she took home the award for Best Supporting Actress for her role in the comedy movie. In Punky Brewster, Quinn’s Izzy has the sweetness and the sass that O’Neal’s Addie also delivered.

Alongside Lauren Lindsey Donzis as Hannah, Noah Cottrell as Diego, and Oliver De Los Santos as Daniel, Quinn as Izzy is brought into the blended family unit, lead by a now-grown Soleil Moon Frye in her original role as Punky Brewster. The Peacock revival is both hilarious and heartwarming, and exactly what we need right now.