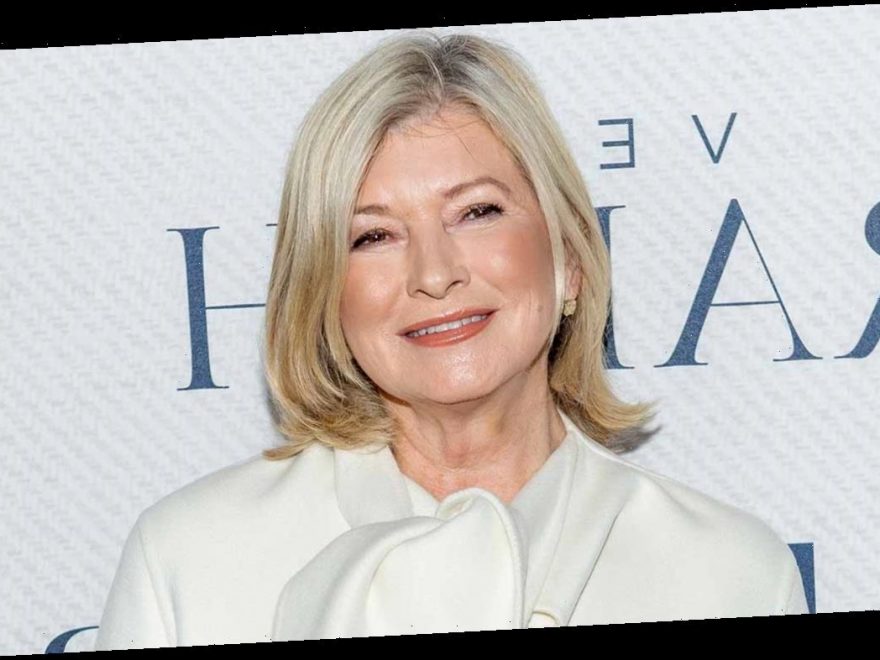 Martha Stewart has only one regret, and it's not being able to host Saturday Night Live.

In a feature for Harper's Bazaar's March 2021 issue, the television personality, 79 — who has been impersonated on SNL a number of times — told the outlet that she was once asked to host the late-night show but was forced to turn it down, leaving her "pissed."

"My only big regret that I can talk about is that Saturday Night Live asked me to host. My probation officer wouldn't give me the time," she revealed.

Stewart spent five months at West Virginia's Alderson Federal Prison Camp in 2004 after being found guilty on charges including conspiracy and obstruction of justice. She was given a two-year supervised release after serving time.

"That really pissed me off, because I would have loved to have hosted Saturday Night Live," the lifestyle mogul said. "I'd like that on my résumé." For the Harpers Bazaar story, Stewart posed in hype beast-approved pieces like a Fear of God blazer, vintage Levi's and an American Trench bucket hat. The star also modeled a Giambattista Valli gown with an attached pleated cape, a square-neck Balmain mini dress and a floral Gucci frock.

She discussed her celebrated career, her now-iconic Instagram thirst trap selfie, and the key to success.

"If you can get some life lessons out of what I've done or what I think I've done, that would be great…I've said it so many times, but take your life into yomur own hands. Don't let other people direct you. Know what you want. I really believe in that."

She also talked about the sultry poolside photo she posted on Instagram last summer, sharing the most nonchalant response when asked about it:  "I thought I looked nice, so I just snapped the picture."

She told PEOPLE in November of the same photo, "It looked so good, so I posted it. I didn't know what a 'thirst trap' was, but now I do. Now I'm looking for the next thirst trap. I love doing those promiscuous, provocative things, because it's just fun."