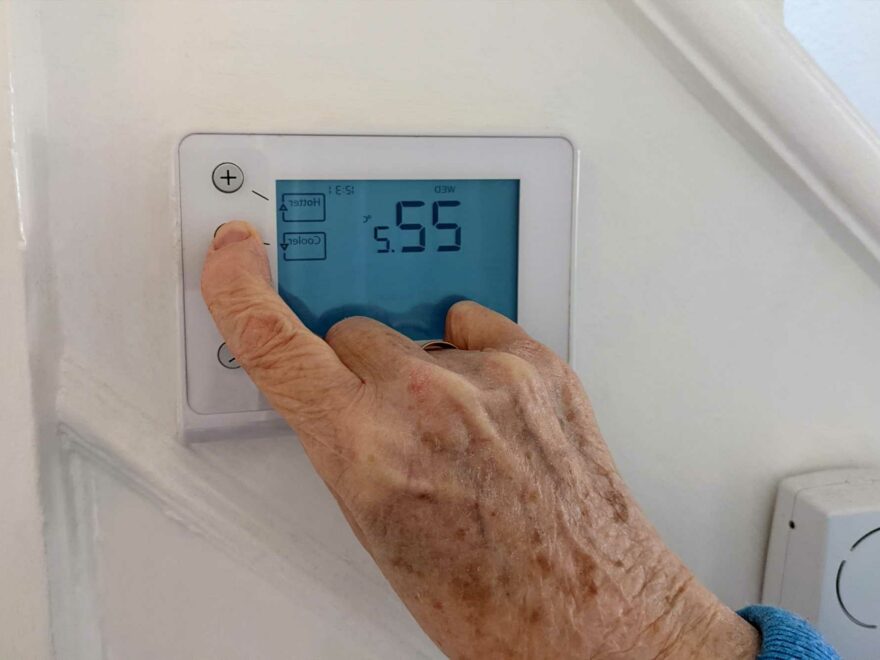 RISHI Sunak has announced that EVERY household in the UK will get a £400 energy bill discount.

The Chancellor announced the measure as part of a bumper package of support to help Brits with the spiralling cost of living crisis. 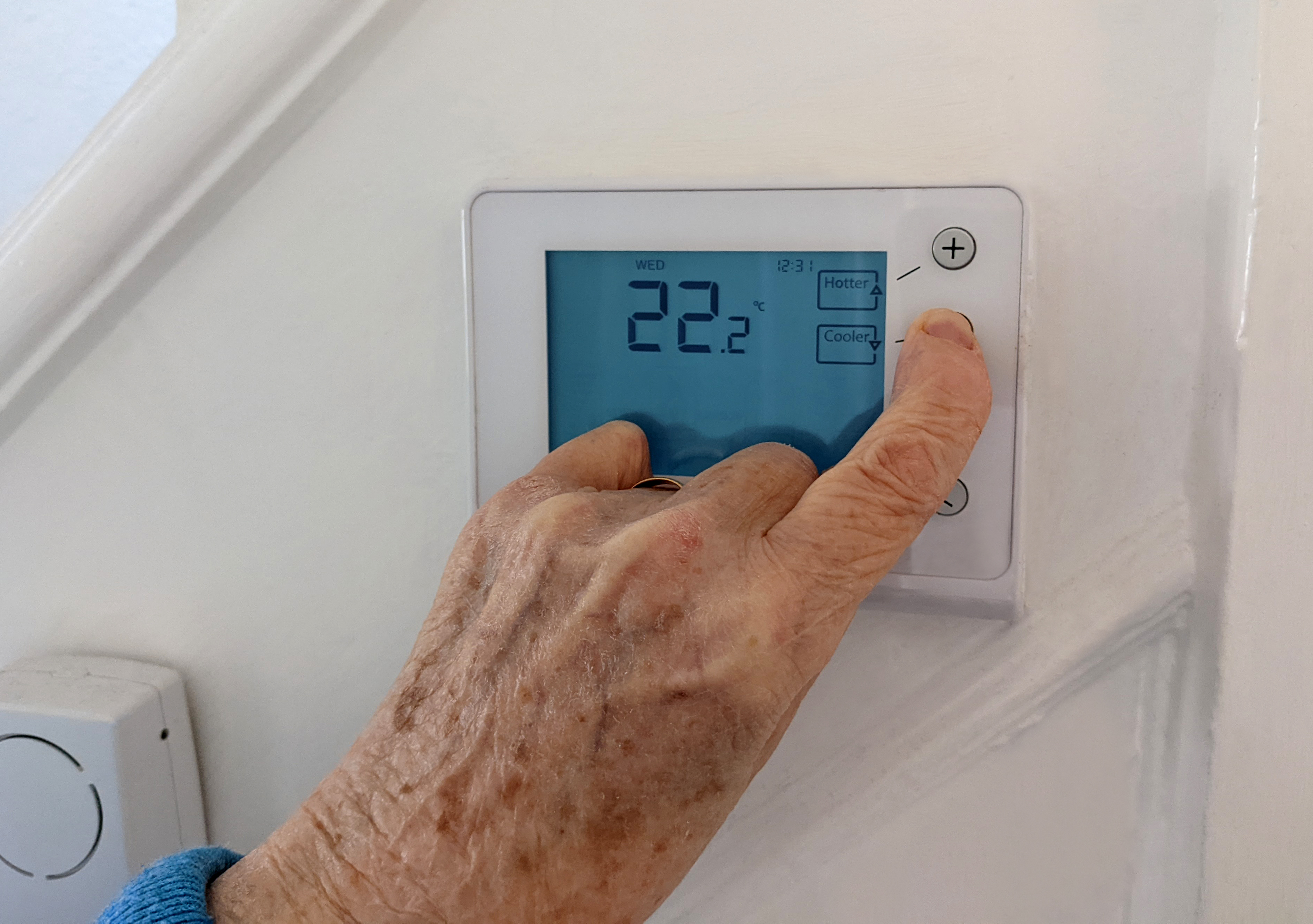 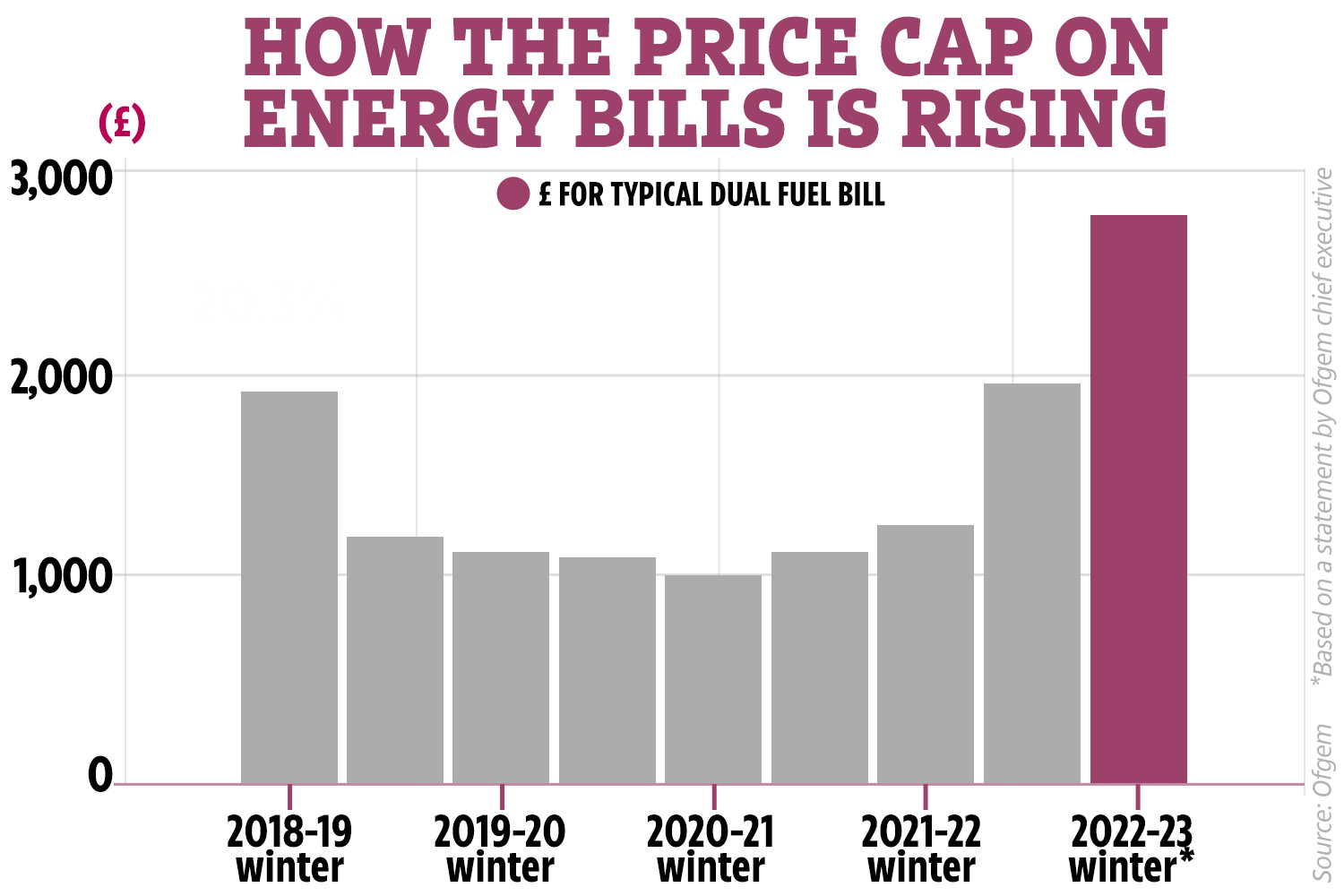 The energy discount will be dished out to households in October.

It will replace current plans for a £200 energy rebate, which households were told they would have to pay back over five years.

The discount has been doubled and the requirement to pay it back has been scrapped.

Announcing the help, Mr Sunak said households are "being hit hard" by spiralling bills, and the government would be giving "significant support to the British people" to help them get by. 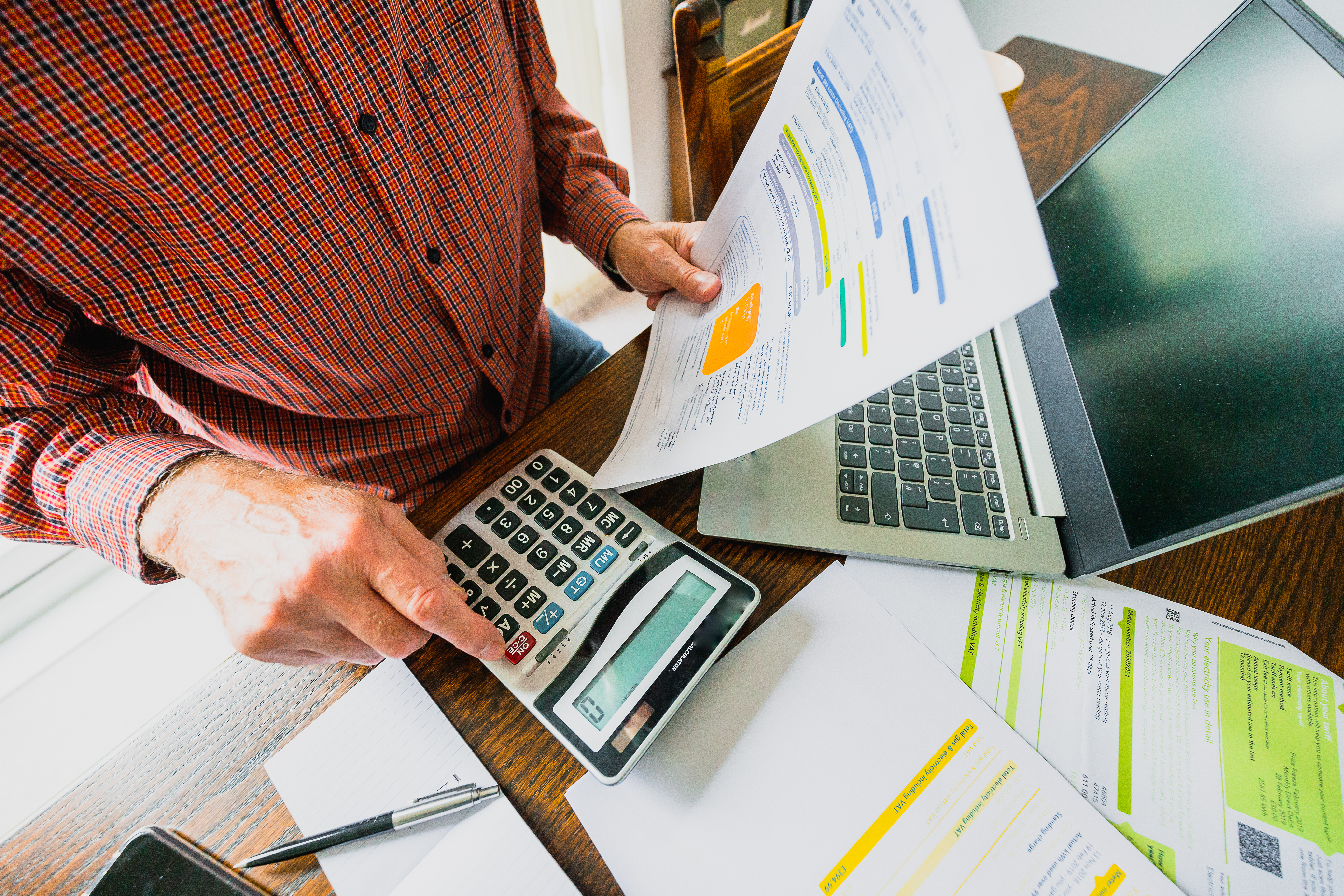 It comes as the Chancellor announced:

He will fund the measures by introducing a windfall tax on oil and gas firms.

He scrapped plans for a “rebate and clawback scheme”, which would have given people a £200 discount on their bills from October.

Millions on Universal Credit to get £600 one-off payment, Rishi to reveal 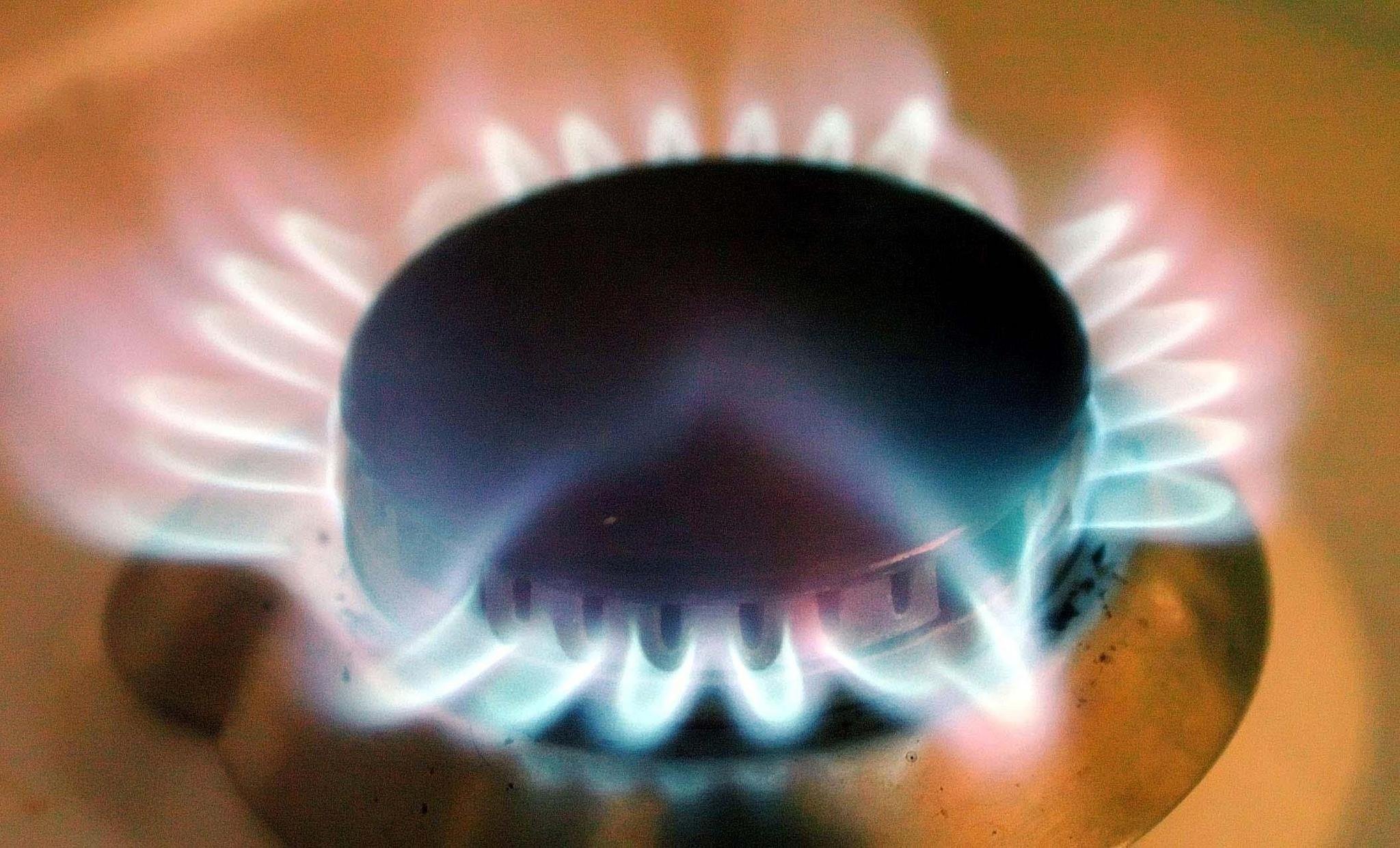 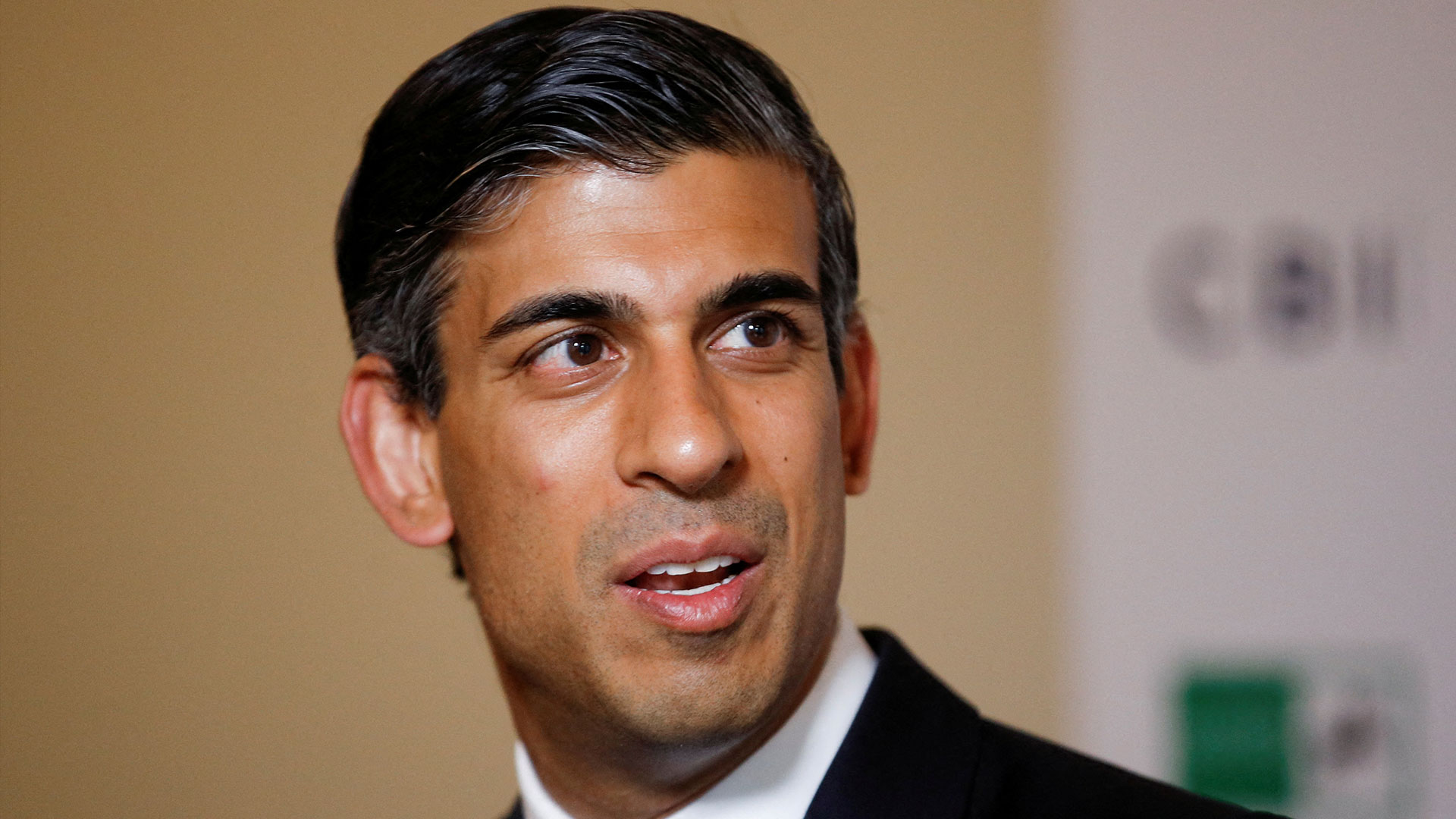 Mr Sunak will instead convert the effective loans – which would have been paid back in heftier bills later – into grants dished out byenergy companies.

The package of measures are to support households with soaring energy bills and record-high inflation.

Earlier this week the boss of Ofgem predicted that bills could hit £2,800 in October.

The government announced help for households back in February, including the £150 council tax energy rebate for four in five households.

The Household Support Fund has also been doubled to £1billion, and this gives money to local councils to dish out to struggling residents in their area.

But the cost of living crisis has deepened since then and there are widespread calls to give more help to families struggling to get by.

The boss of one of Britain's biggest energy companies warned the cost-of-living crisis could endure for more than a year and a half.

Inflation is currently 9% and could rise further to 10% the Bank of England has warned.

Wholesale energy costs are going up due to global supply issues and the war in Ukraine.

While the price cap prevents these increase being passed on to consumers immediately, the price cap is based on the wholesale costs when it's reviewed creating a "shock" rise twice a year when they go up.

Ofgem is considering more regular reviews of the cap to spread out rises, and pass on any falls earlier.

Meanwhile other costs have gone up ranging from food to fuel, piling pressure on people's finances.

Petrol prices  have hit record highs in recent months while the price of some basic food items have shot up by as much as 60%.

One mum told The Sun how she worries that she won’t be able to feed her kids or keep her fridge running due to soaring energy bills. 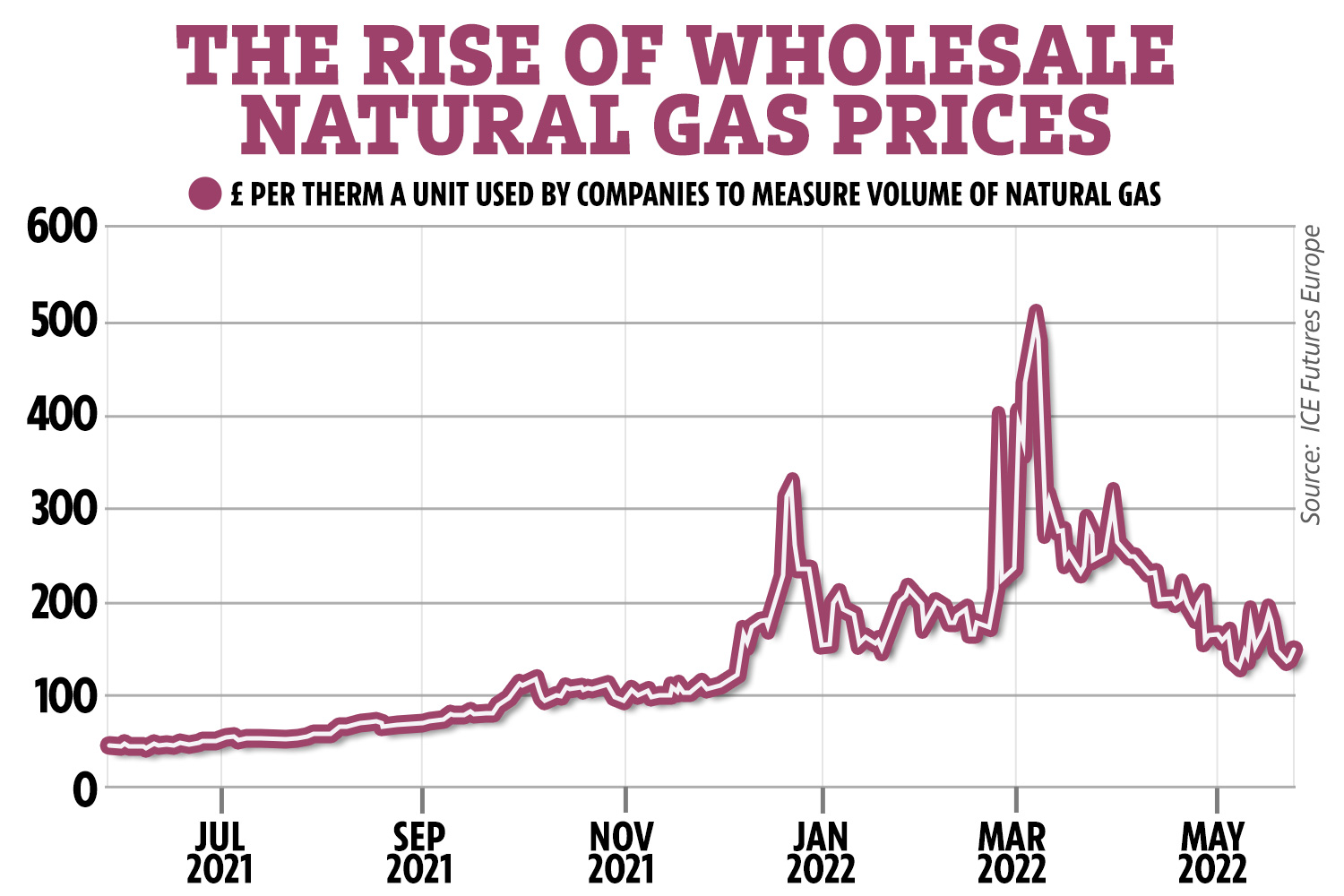 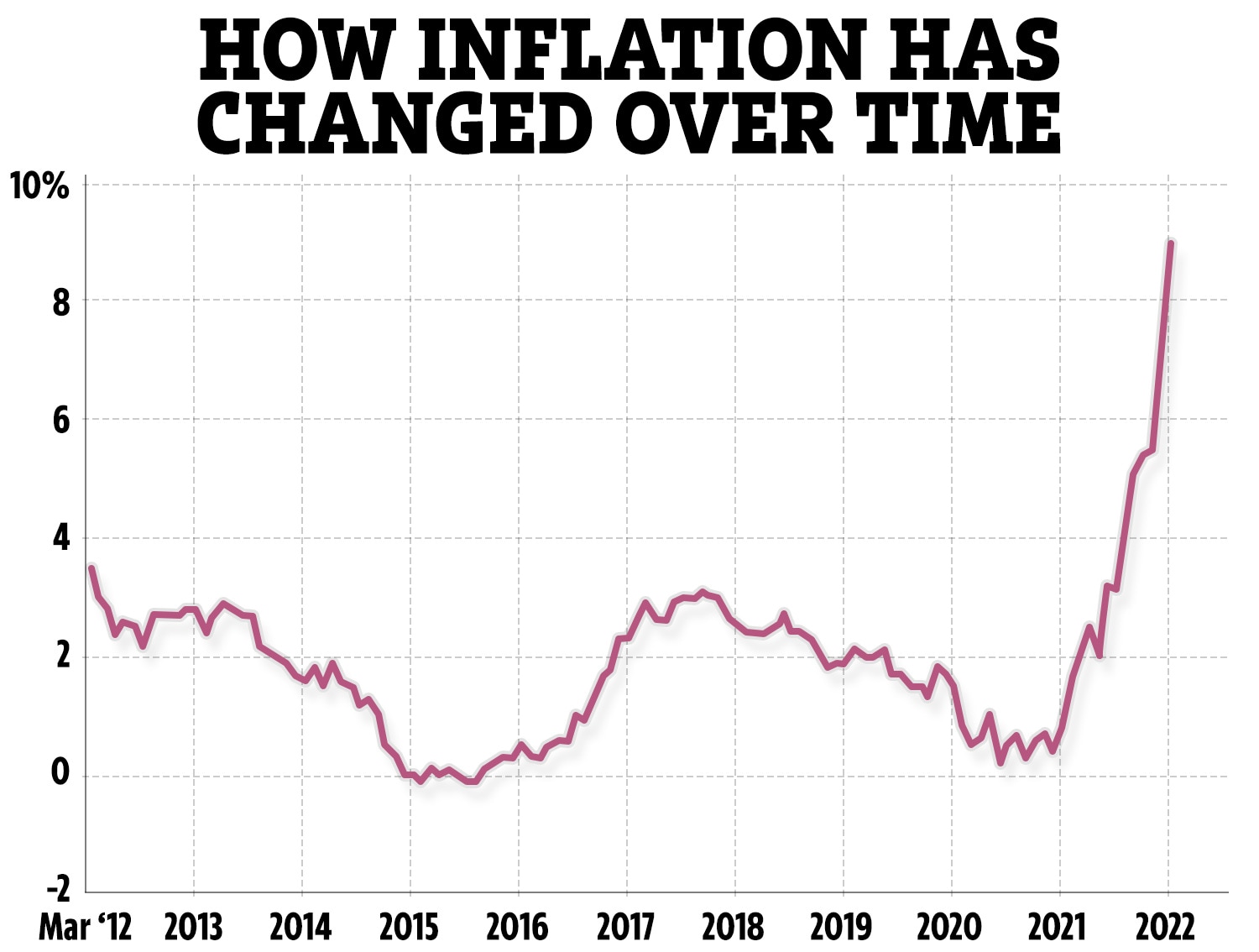