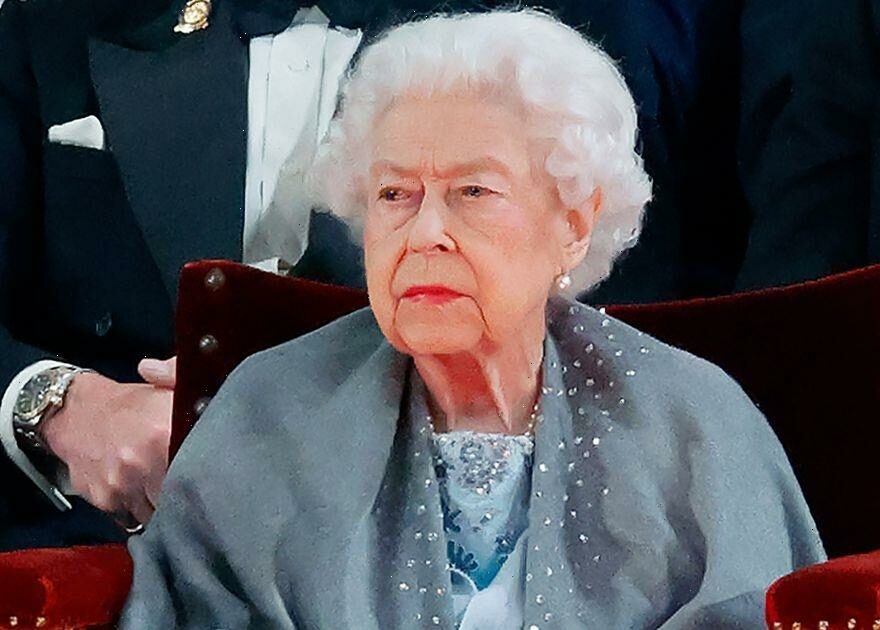 A Palace spokesperson said: "Following further evaluation this morning, the Queen’s doctors are concerned for Her Majesty’s health and have recommended she remain under medical supervision."

The statement concluded: "The Queen remains comfortable and at Balmoral."

Plans have been put in place in case the Queen, 96, dies while she is at Balmoral in Scotland and according to reports, these are in addition to the long established protocols already existing for 10 days of national mourning called Operation London Bridge.

Operation Unicorn dictates the protocols in case of the Queen dying while at her summer residence in Balmoral, Scotland.

Details of 'Operation Unicorn' emerged in 2019,Edinburgh Live reports , and they outline what would happen if the Queen died in Scotland.

According to the reports, if the Queen were to die at her retreat in Balmoral, her body would be taken to Holyrood Palace.

The Palace, along with the Scottish Parliament and St Giles' Cathedral would become the main focus for the public and the world's media. Her coffin would then be carried to St Giles Cathedral in Edinburgh where the Queen would lie in state.

Large numbers of people would be expected to sign a book of condolence at Holyrood. The Queen's coffin would be placed on a royal train at Waverley station and taken south to London, where her funeral would be held.

As news of Her Majesty’s condition camePrince CharlesandCamillatravelled to Balmoral to be with the Queen, Clarence House said. They were staying nearby at Birkhall on the estate.

It has since been announced thatPrince HarryandMeghan Marklearetravelling to Balmoral to be with the Queen.

The Duke and Duchess of Sussex, 37 and 41, were due to attend the WellChild Awards ceremony in London on Thursday evening, but have changed their plans to travel to see Her Majesty.

A spokesperson for the couple said: "The Duke and Duchess of Sussex will be travelling to Scotland."

The Princess Royal is at Balmoral, and the Duke of York and the Earl and Countess of Wessex are on their way to the Queen’s Scottish home, sources have said.

The announcement comes after Her Majestycancelled a meeting on the request of her doctorson Wednesday aftermeeting with new Prime Minister Liz Truss in Balmoralon Tuesday.

The Queen was due to meet the Privy Council on Wednesday but cancelled the meeting that was to take place virtually after seeking medical advice following what was described as a "full day" previously.

A Buckingham Palace spokesperson said: "After a full day yesterday, Her Majesty has this afternoon accepted doctors’ advice to rest.

"This means that the Privy Council meeting that had been due to take place this evening will be rearranged."