The new British prime minister, Liz Truss, shared that Buckingham Palace will be delivering grave news today following the announcement that Queen Elizabeth II has been put under medical supervision.

Truss, who was sworn in as prime minister on Tuesday, was reportedly informed of the Queen’s condition during her presentation at the House of Parliament on Thursday.

“The whole country will be deeply concerned by the news from Buckingham Palace this lunchtime,” Truss tweeted.

She added, “My thoughts — and the thoughts of people across our United Kingdom — are with Her Majesty The Queen and her family at this time.” 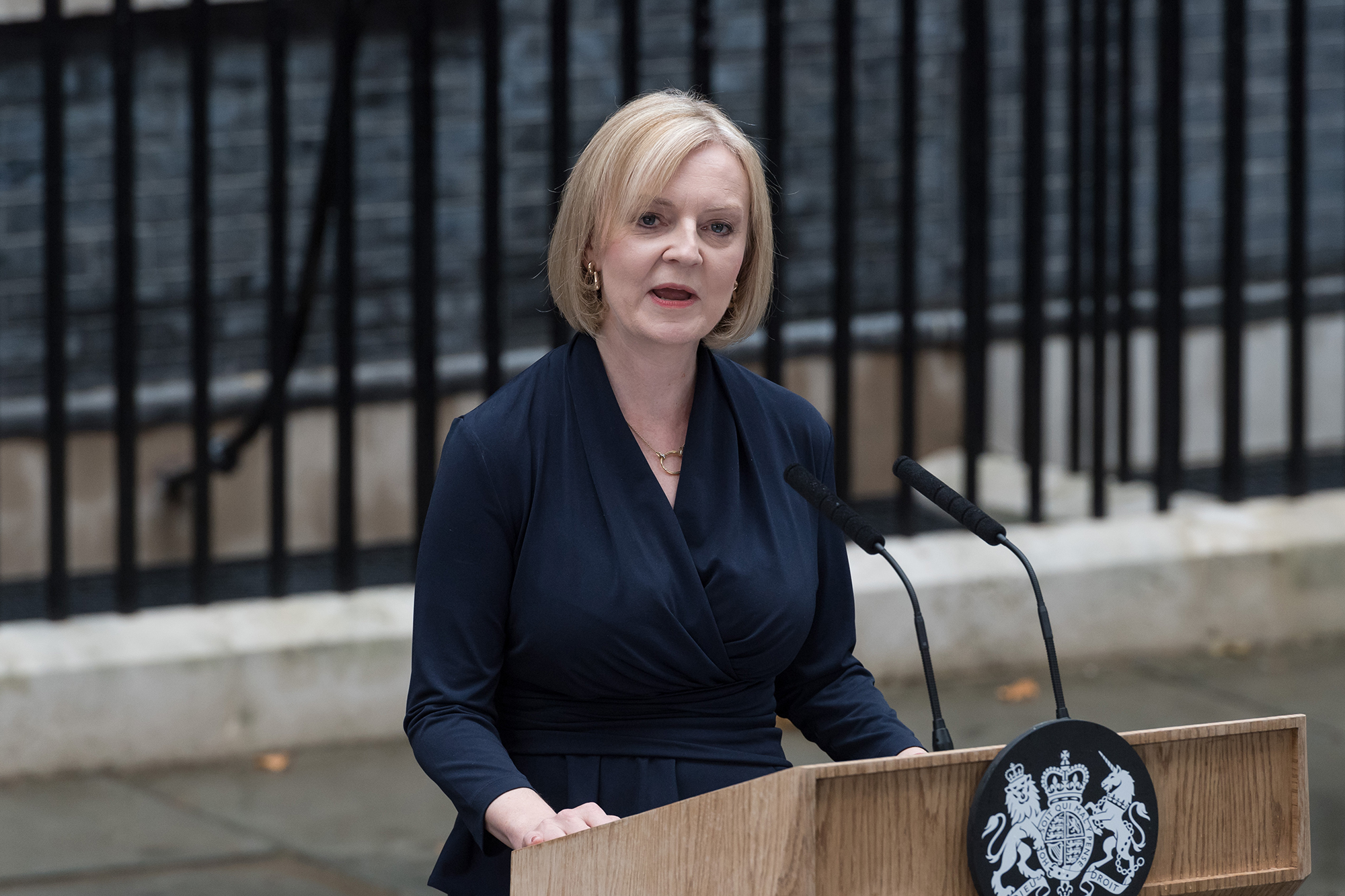 Truss met with the Queen, along with former Prime Minister Boris Johnson, on Tuesday. She and the monarch were seen shaking hands in a photo op at Balmoral Castle. However, the Queen was forced to postpone a Privy Council meeting at the last minute after doctors suggested she take a step back. 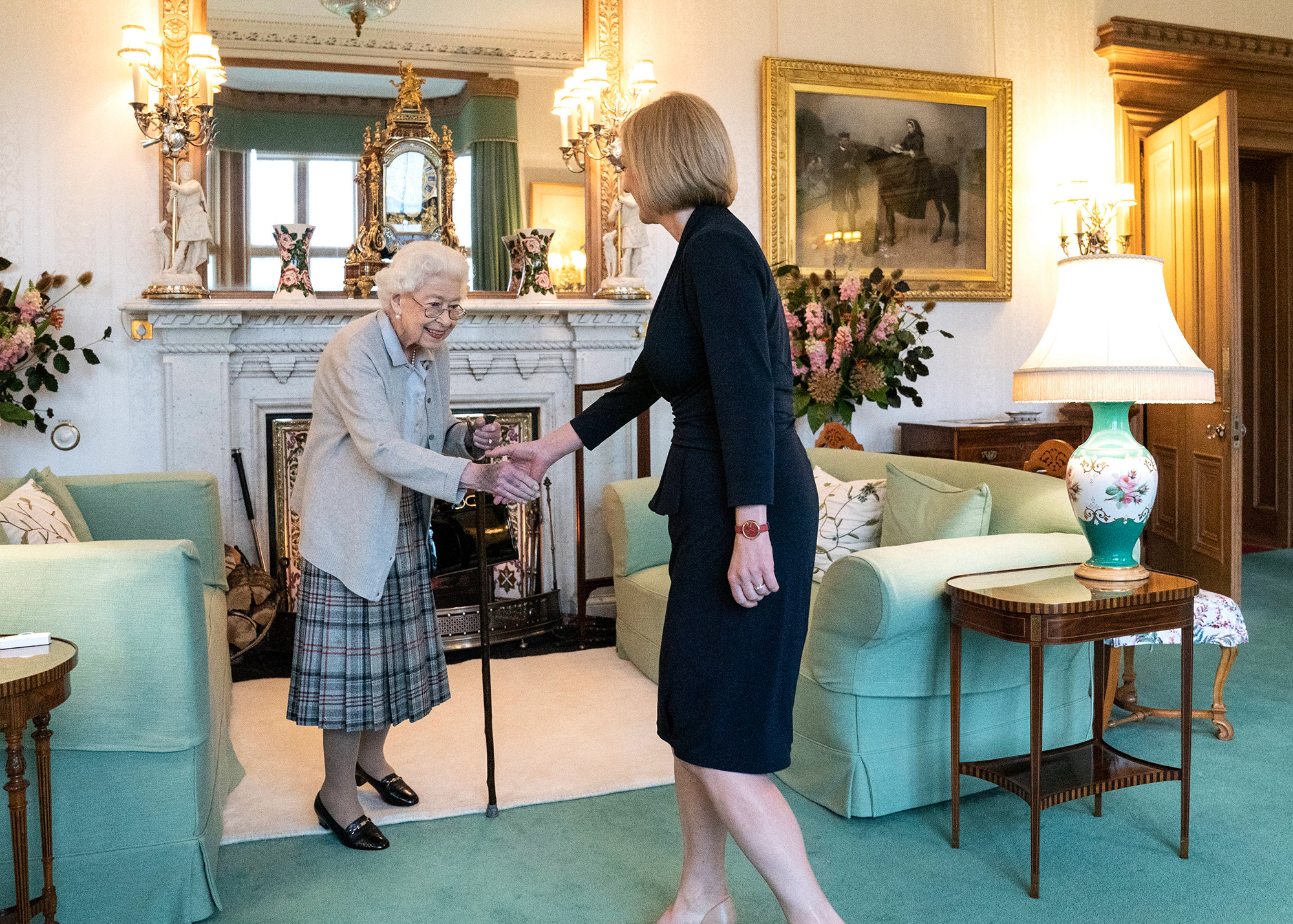 A spokesperson for the royal family announced in a statement on Thursday morning that the Queen was put under medical supervision after doctors became concerned for her health.

“Following further evaluation this morning, the Queen’s doctors are concerned for Her Majesty’s health and have recommended she remain under medical supervision. The Queen remains comfortable and at Balmoral,” the royal spokesperson said. 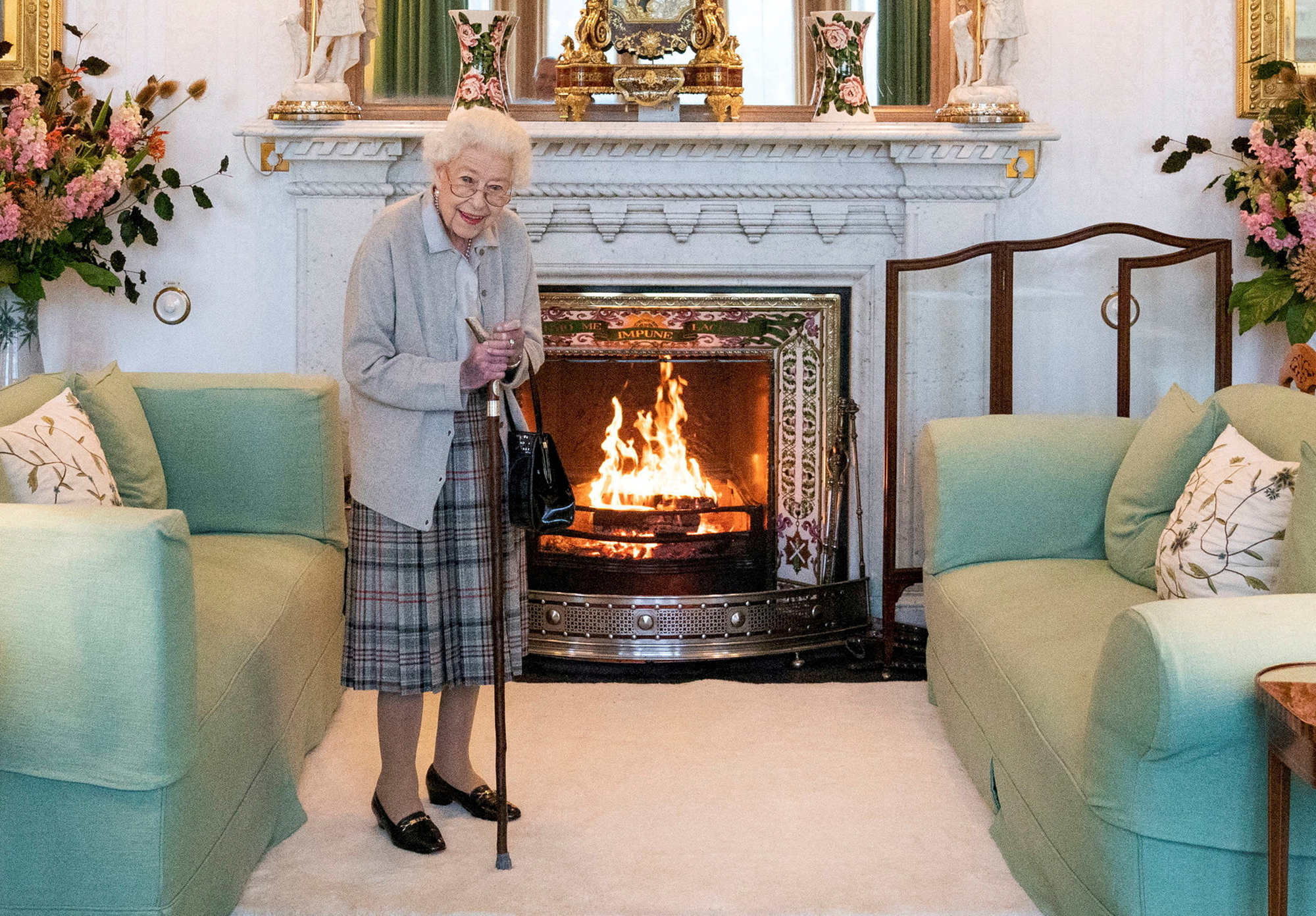 Members of the royal family are rushing to be by the Queen’s side amid the very serious news.

Page Six confirmed that Prince Harry and Meghan Markle are en route to Balmoral, Scotland, to be with the ailing ruler. 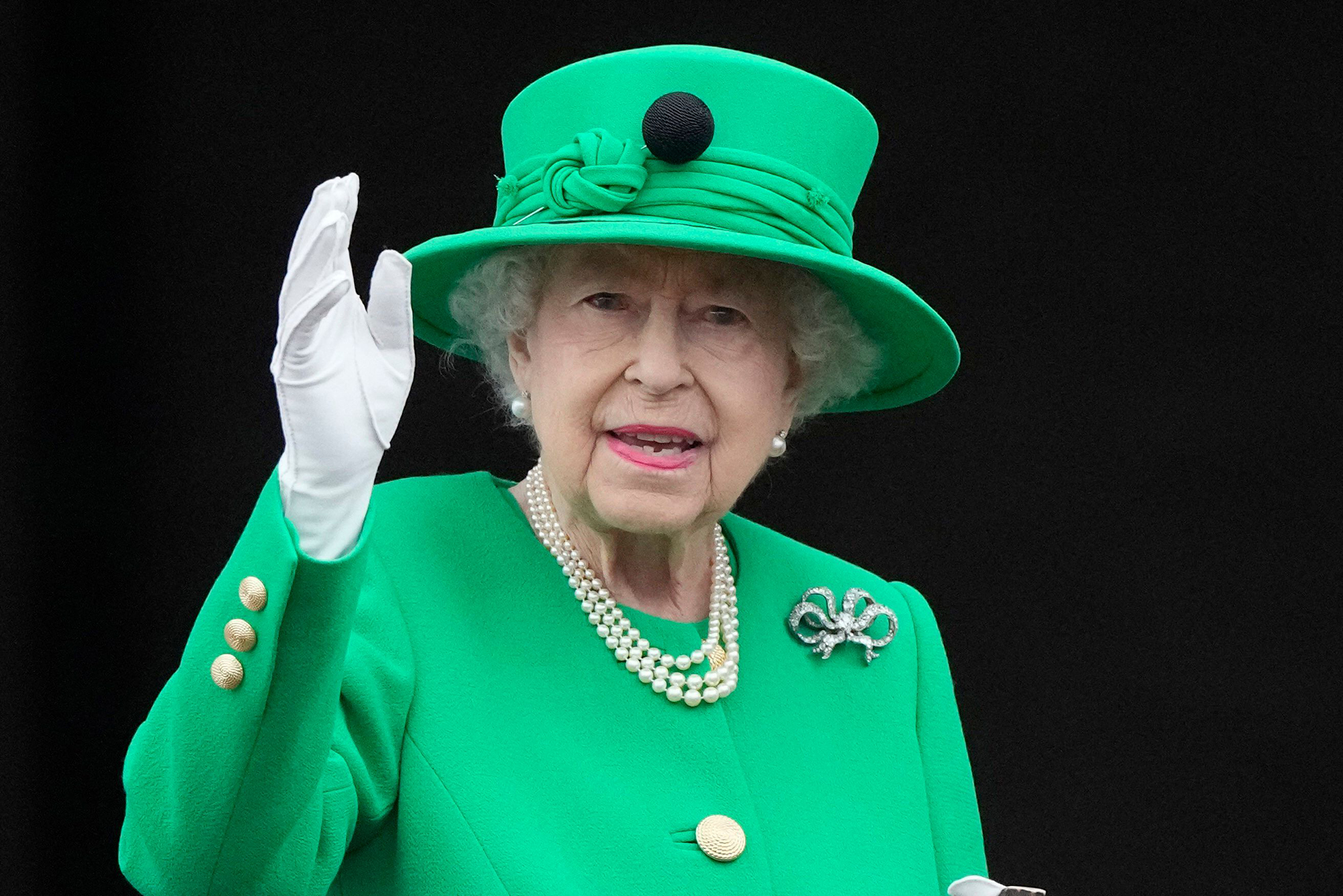 Her Majesty has had to miss several royal engagements amid escalating health concerns over the last year.

She was hospitalized for a night in October 2021 and started using a cane for her “comfort,” a source told us at the time

She tested positive for COVID-19 in February and then had to scale back her appearances during the Platinum Jubilee festivities in June over feelings of “discomfort.” 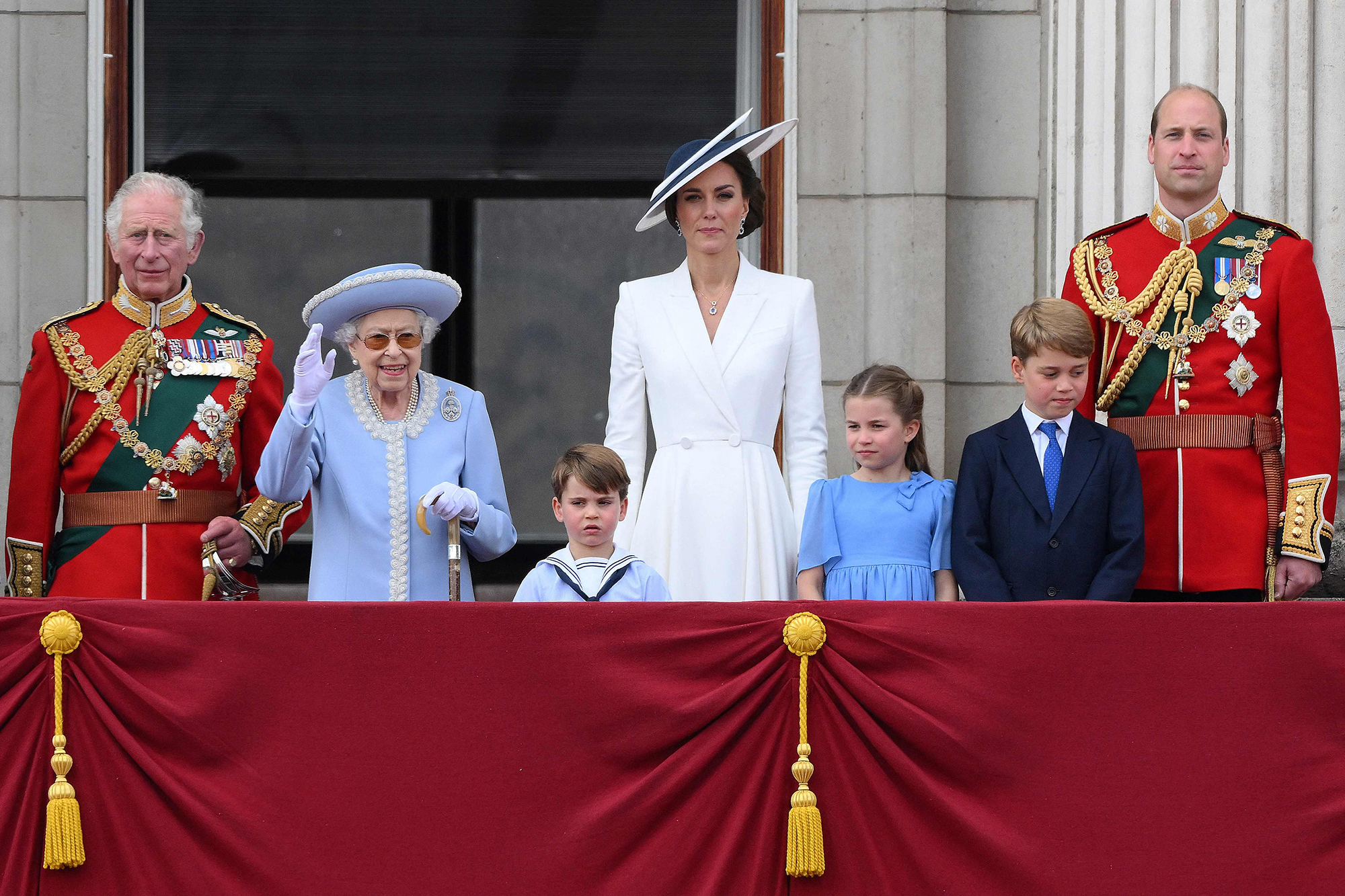 The Queen was back to conducting her royal duties in March, but again took a step back after experiencing mobility issues just two months later.

Her eldest son, Charles, 73, is the heir apparent to the British throne. The Queen declared in February that the Prince of Wales’ wife, Camilla Parker Bowles, is poised to take on the title of “Queen Consort.” 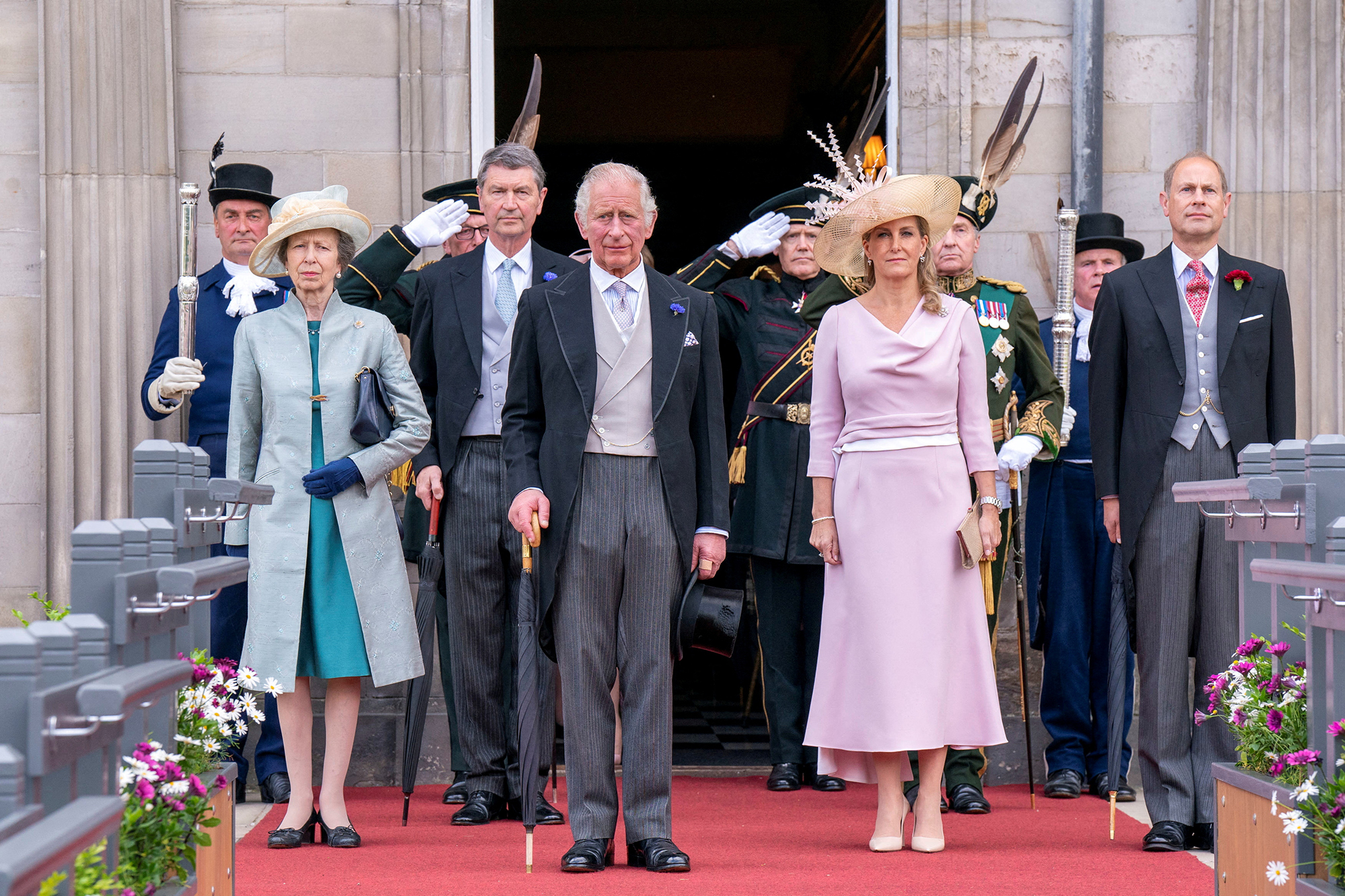 The UK government has a 10-day plan in place, dubbed “Operation London Bridge,” for when the Queen passes away.