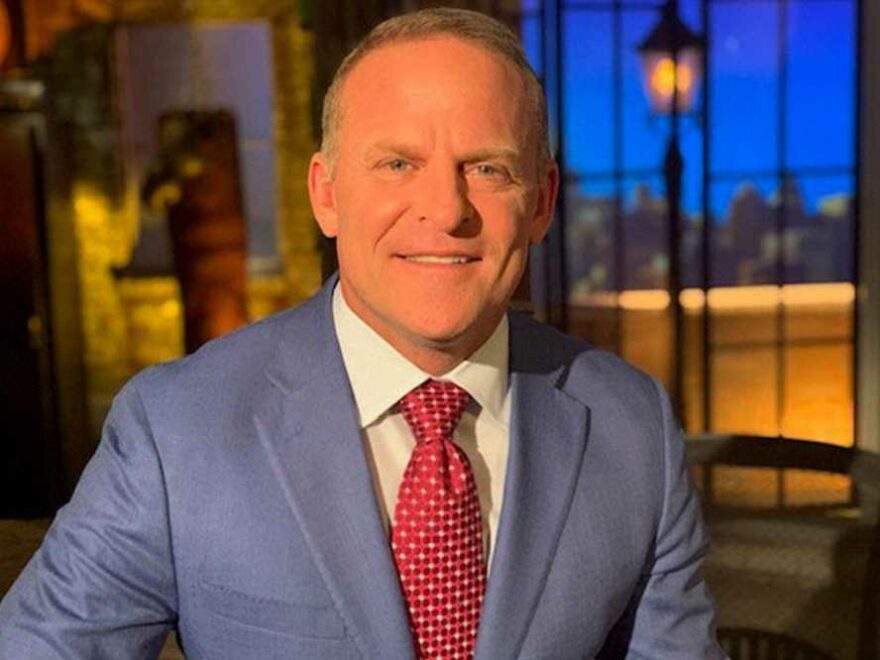 Porsha Williams reveals she contemplated suicide as a child

Bella Hadid admits she cries pretty much ‘everyday’ and ‘every night’

It turns out that having a vaccine requirement at your Christmas party has an unexpected but glorious secondary benefit — at the same time as keeping your guests nice and safe, it automatically rids your bash of people who like to talk loudly about their dumb opinions! Why didn’t we think of this years ago?

We’re told the holiday party for righty channel Newsmax at the Plaza was missing one of the network’s biggest stars, Grant “The Grinch” Stinchfield, because the anchor is one of few network stars who refuses to get the jab — but the famed hotel requires a vax card to get in.

“Everyone was talking about why Stinchfield wasn’t there,” said a spy.

Meanwhile, elsewhere in Midtown poor old Stinch seemed to be once again having no luck finding festive friends. Wandering the streets in a windbreaker, he made a selfie video, which he posted to Twitter, reporting that he’d just been booted from a bar because he isn’t vaccinated — and he appeared to have found himself alone and feeling a bit stompy.

In the clip, he rails against what appears to be a perfectly harmless outdoor dining shed and then complains about how the unvaccinated are “second-class citizens” in the city.

“This city has turned into an absolute s–thole,” he adds, perhaps feeling just a little left out of all the fun. 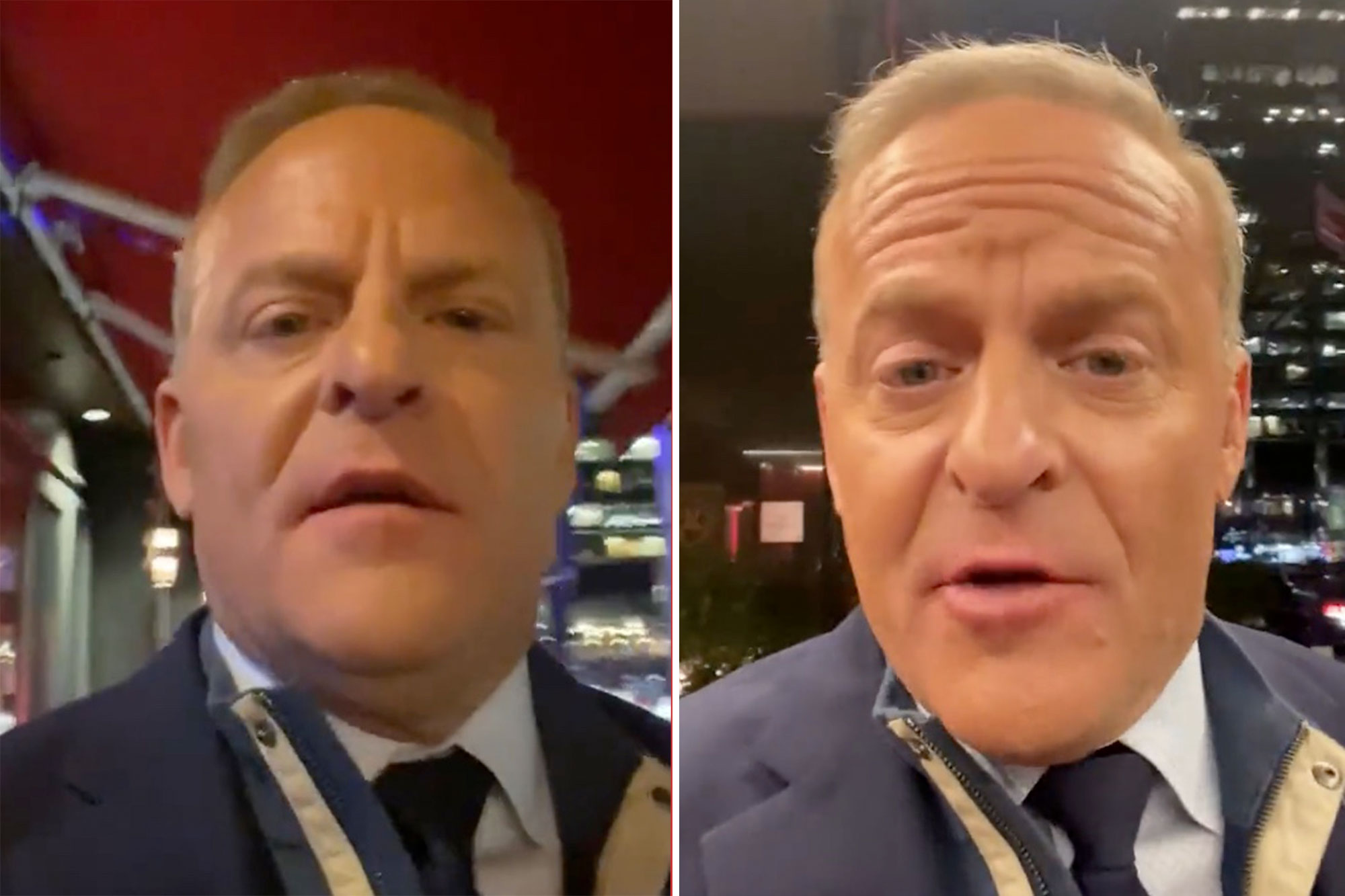 The native New Yorker says there are “homeless people begging for money just about everywhere,” and then, curiously, points the camera at a passing man — who appears to show absolutely no obvious signs of homelessness whatsoever — and confidently declares, “Here’s one of them right here.” (We asked a source close to the company if Stinchfield had any reason to believe the man was homeless, but they had nothing to add.)