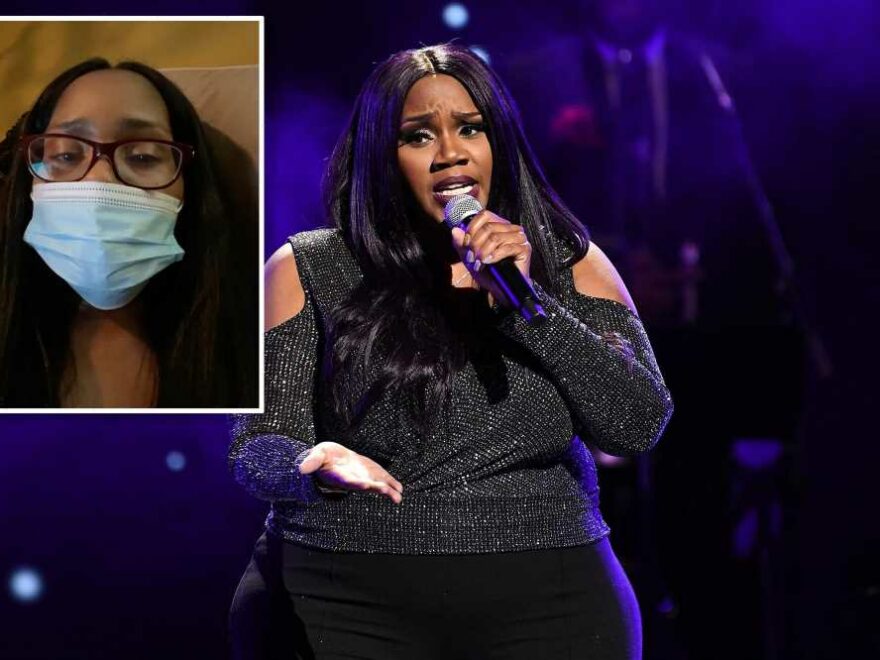 Gospel singer Kelly Price says she never went missing and has been battling such severe COVID that she temporarily flatlined.

Price — whose family reported her missing in August — told TMZ that her husband called an ambulance after her “conditions were progressing in the wrong direction from home.”

“At some point they lost me,” she said. I woke up some days later.”

When asked to clarify what she meant by “lost,” Price said, “I died. … I remember waking up in the ICU.”

After Price, 48, recovered enough, the hospital released her because it “needed beds,” so they sent her home with oxygen and would have home health aids visiting her several times a week. 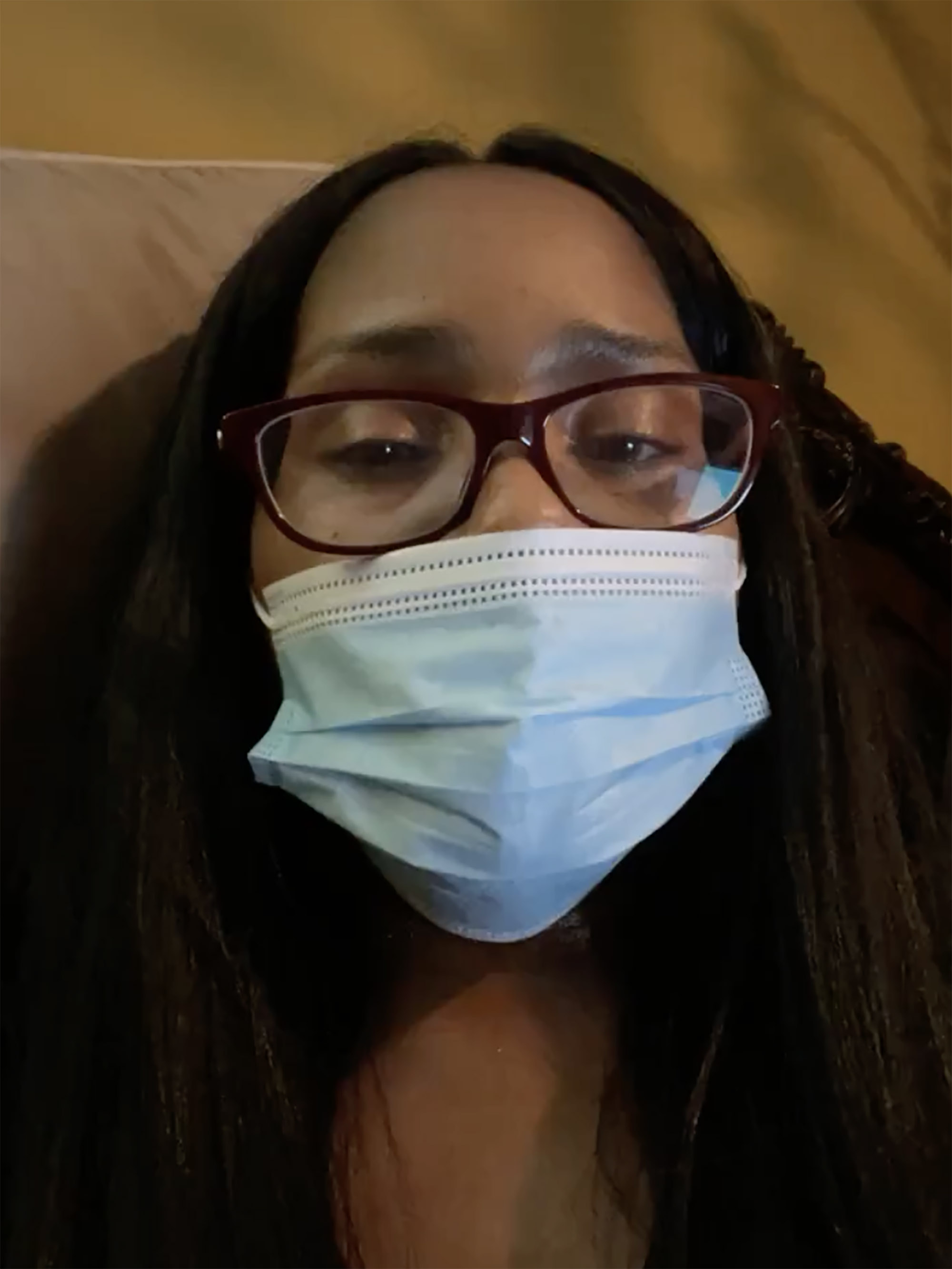 “I was never missing,” she said. “Everyone in my family knew exactly where I was, and I have to say that it’s really disappointing that things came to this, but it was not true.”

The “Friend of Mine” singer, who has been battling COVID since July, said she has “long COVID.”

“I am facing a very uphill battle right now,” a teary-eyed Price told the outlet. “I have a lot of rehabbing to do before I am able to be what I like to call concert-ready again. Following the year I’ve had, losing so many people. I had just lost my grandmother before I was diagnosed.

“I feel like the only way I can focus on me is to actually focus on me.” 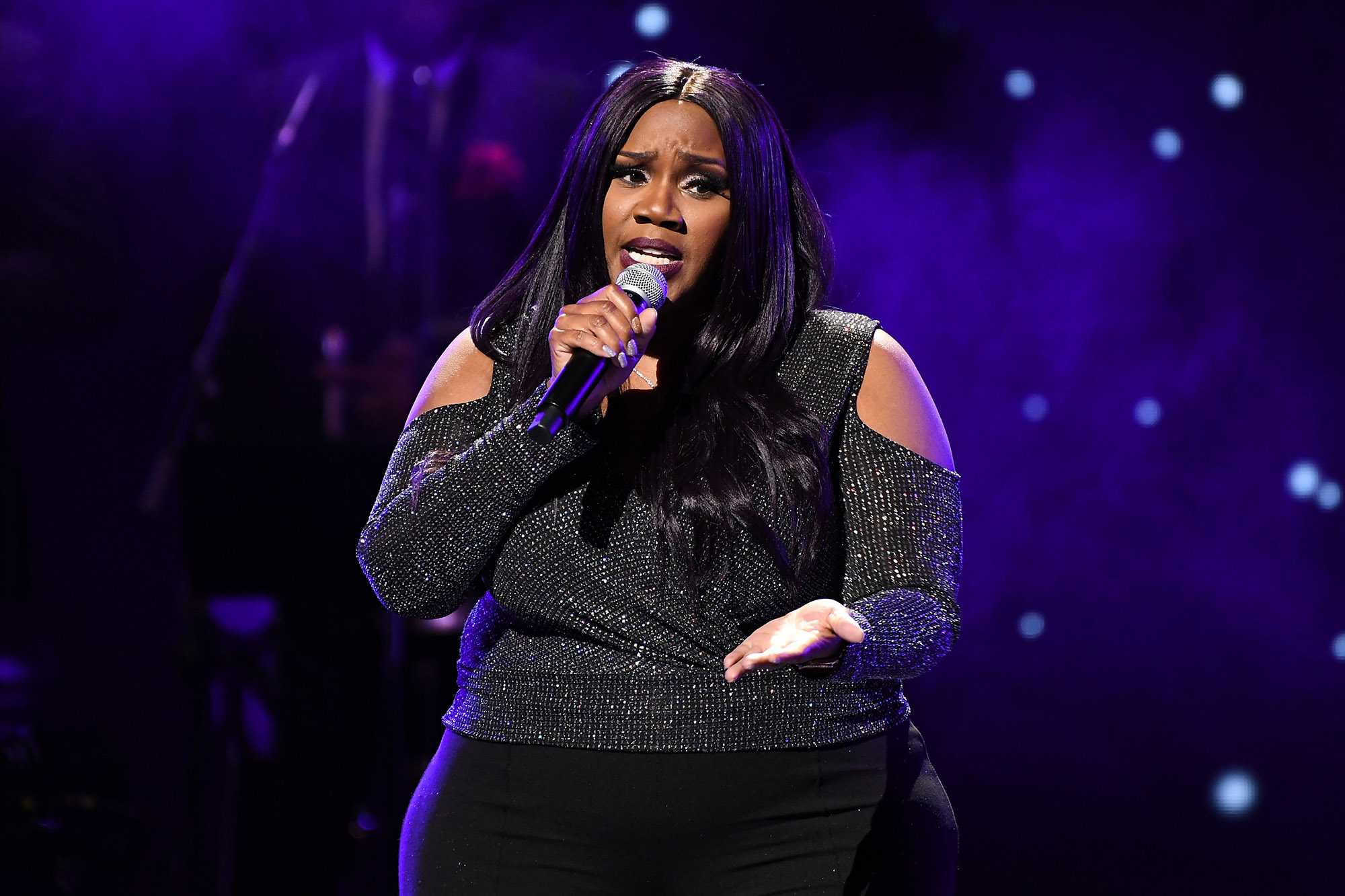 Since fans realized she wasn’t missing, many have shown up to her house with gifts and have not stopped ringing the doorbell, so Price admitted she left her home last week because she was unable to rest.

“I have never been in danger,” she said. “I am not in danger right now.”

Price expressed her disappointment in her family for causing such mayhem over her whereabouts, as she has been estranged from them for a long time.

“I haven’t been in the same room as [my sister] since my mother’s funeral,” she explained. “It’s not new for us. We’ve been strained for a very long time.”

The “It’s Gonna Rain” singer’s rep released a statement last week stating Price was “safe” and recovering from COVID at an undisclosed location.