A WOMAN has shared the terrifying messages she got from a man who spotted her during a hike, tracked her down on social media, and harassed her.

Their interaction was posted on Reddit to warn other women about tagging their whereabouts on social media. 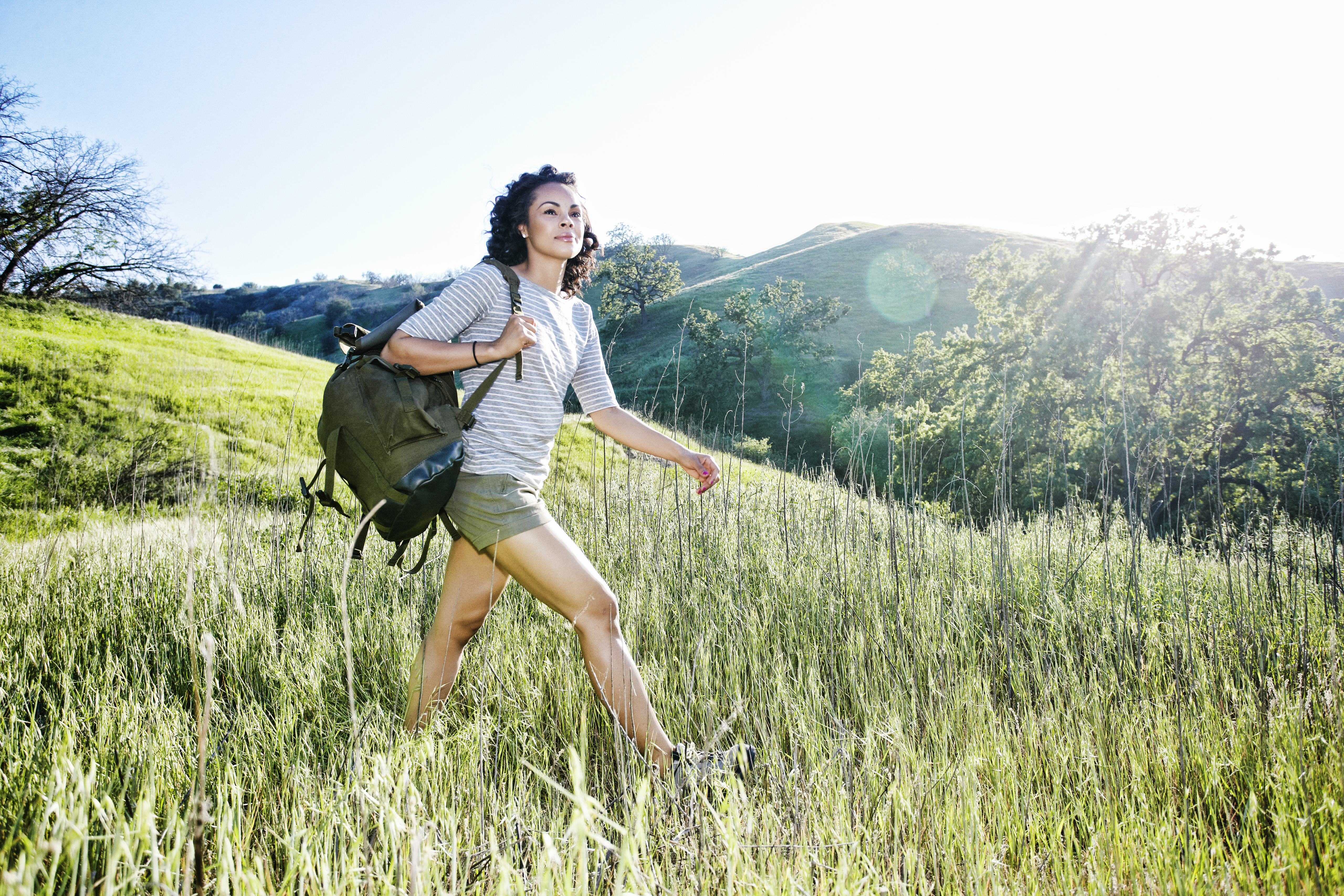 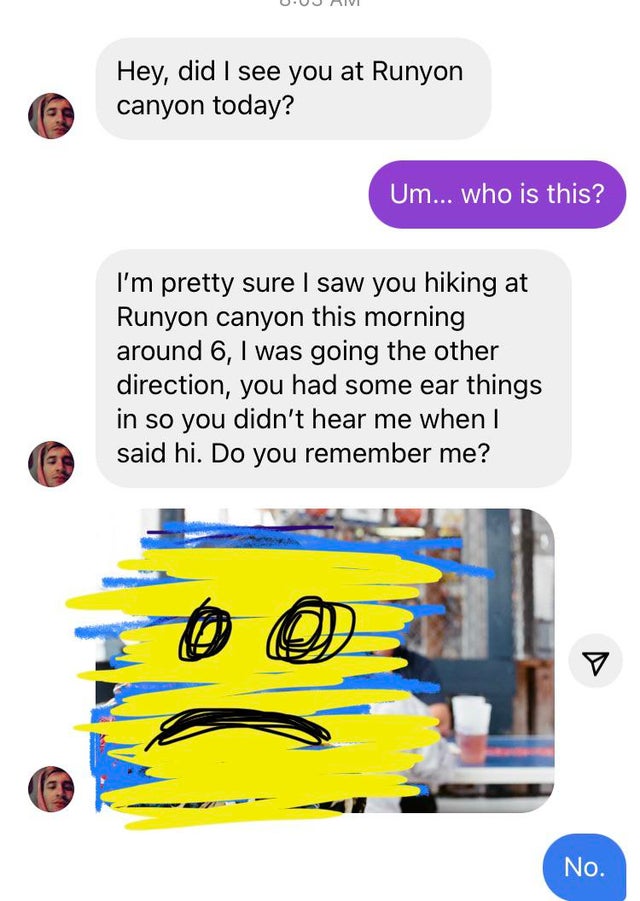 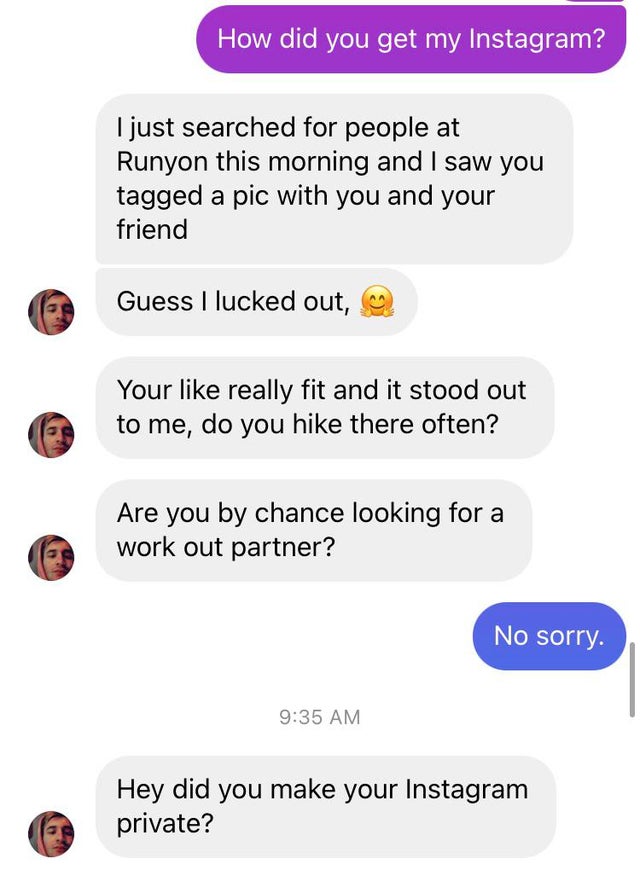 In a series of screenshots from her Instagram, the woman, who wanted to remain anonymous out of fear, claimed a man had stalked her after seeing her at Runyon Canyon in California.

The man asked her if he had seen her at the hiking spot before she asked him who he was.

He proceeded to say he had seen her earlier that day "around 6am" but because she had some "ear things in, you didn't hear me when I said hi."

To further identify himself, he shared a picture of his face to help trigger her memory. However, she said she did not remember him.

She continued in their interaction: "How did you find me?"

"I just searched for people at Runyon this morning and I saw you tagged a pic with you and your friend. Guess I lucked out," he claimed.

He proceeded to compliment her "fitness" and asked if she was looking for a workout partner.

She responded with a simple "no, sorry" before making her account private to keep him away.

But it seemed like the man didn't take the hint of her short answers and continued: "I wanted to see if we had any other trails in common, but it's private now. Mind if I add you?"

Feeling freaked out, the woman simply ignored him which got him angry as he said: "Honestly I know I didn't say anything bad so I don't know why you're giving me the silent treatment."

She finally responded: "I'm probably going to sound like a jerk but I'm not interested in whatever it is that you are offering.

"It was super creepy of you to search for me and then message me, and it shook me if I'm being honest, it's borderline stalking.

"I made my Instagram private because you creeped me the hell out but I didn't want to block you and give you a reason to try and harass me on the trail. Can you please do us a favor and just move on?"

Much to the woman's surprise, her 'stalker' replied: "Wtf, how am I stalking you if you publicly posted your location? You obviously want people to know you hike Runyon or you wouldn't have tagged your location.

"Now you're 'shook' omg talk about sensitive. I literally asked if you wanted to work out together since we are both on a similar level athletically.

"Girls like you always want attention until they get it and then you clam up.

"And why would I harass you on the trail? It's a public trail and it's not illegal to talk to people.

"I have every right to say hi to you."

After unloading on her, the man proceeded to tell her his name and say he was not a stalker.

He then asked her to "start over" to which she simply told him to "f**k off."

He didn't take that well as he then called her a "fat b**ch."

Unfortunately, this type of interaction is not uncommon for women as every day, they share the astonishing lengths men go to to get their attention.

Avery Spencer, a TikTok user, shared her experience as she was harassed by a man at a Starbucks.

The man had approached her and asked her what she was working on.

Avery, who was visibly uncomfortable, simply said she worked in advertising before a female barista approached her to "fill up her drink."

The barista also asked her if she was doing ok before she said that she was about to head out.

The barista then boldly asked: "Is it because of him?" to which the young blonde replied: "Yeah, but it's ok."

The barista then continued: "Ok, I'm sorry. Let me know if you have any other questions, want me to refill your water bottle?"

However, Ave was set on leaving but, she claimed that the entire team of Starbucks at the store actually asked her to stay and decided to remove the man as he was a repeat offender and had even harassed the female baristas.

Unfortunately, she still felt unsafe enough to want to leave but not before thanking the team and giving them a shout-out on social media.

Lastly, she added that she was now on her way home as the cops had arrived at the store to remove the man. 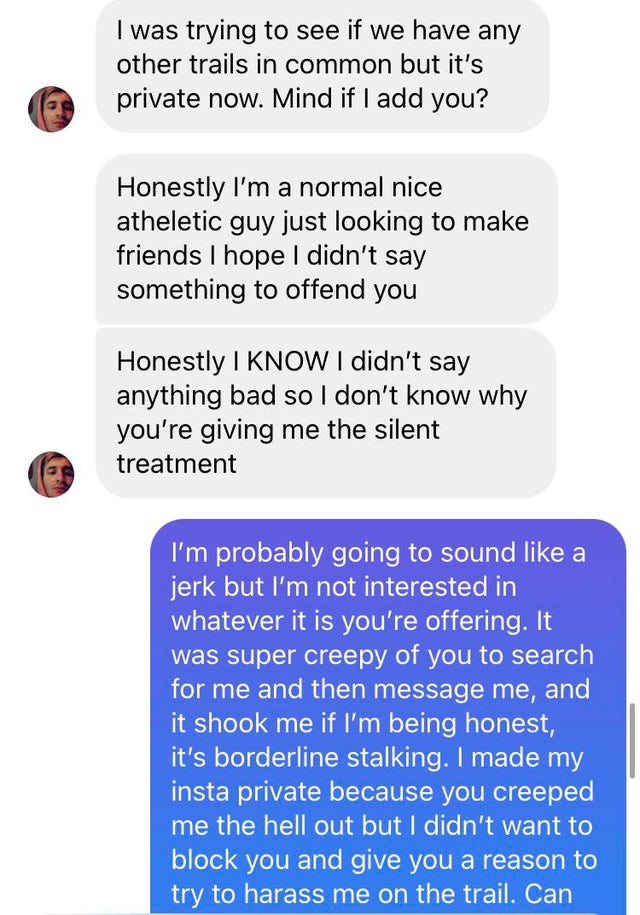 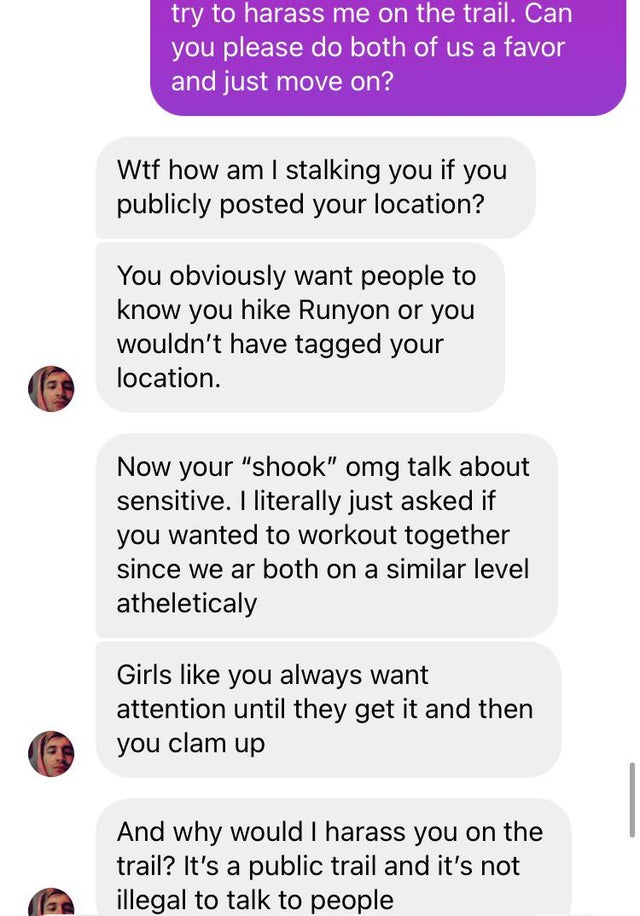 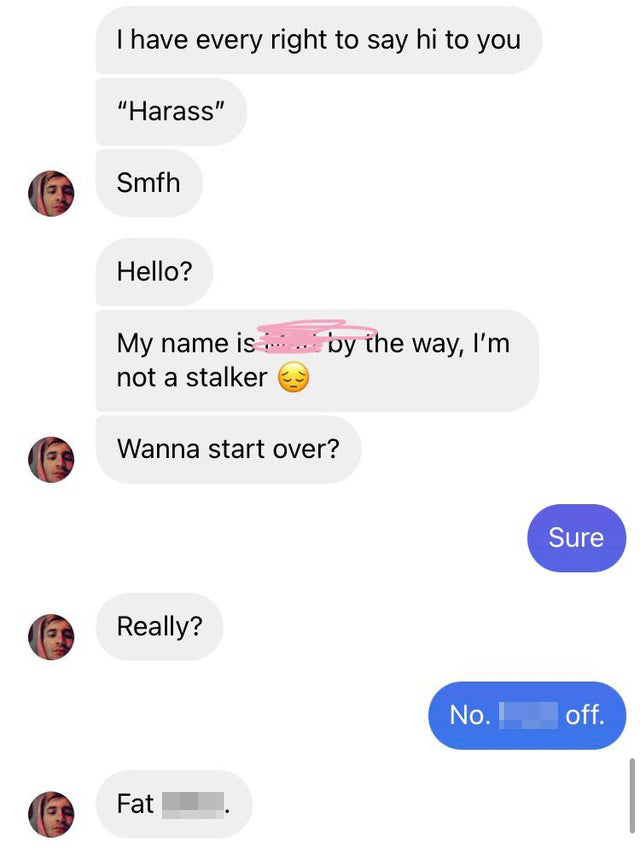