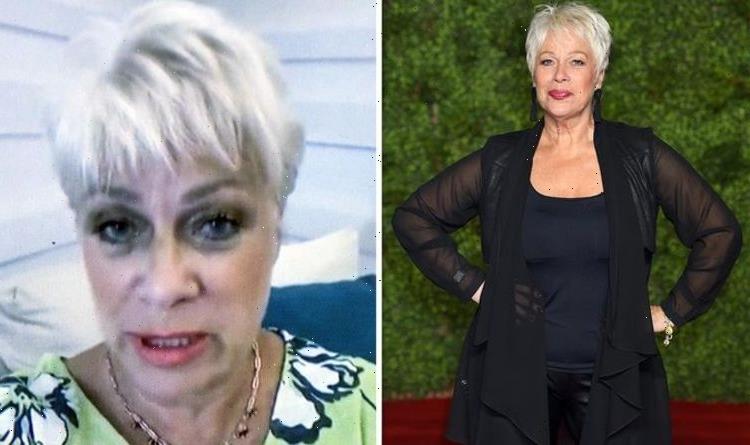 Denise Welch’s stalker has admitted to targeting the Loose Women panellist and ex-Coronation Street actress for five months. On Monday, Toraq Wyngard, 63, pleaded guilty to stalking her between last September and February.

He also admitted arson by starting fires at the £800,000 home she shares with her husband Lincoln Townley last September during an appearance at Chester crown court.

In addition, Wyngard, from Salford, Greater Manchester, admitted to possessing a large kitchen knife in a police station after his arrest for arson and damaging a garden gate at Denise’s home in February.

The charge stated that Wyngard caused Denise, famed for playing Natalie Barnes in Corrie, “alarm and distress which affected her day to day activities”.

Other details told in court included that Wyngard “repeatedly attended her house, set fire to a skip, sent her an unwanted note and wrote graffiti on her garden gate”.

Judge Michael Leeming adjourned the case for a pre-sentence report after saying a psychiatric report had diagnosed Bipolar Affective Disorder.

Kay Driver QC, defending, asked for an additional psychiatric report before Wyngard, is sentenced on October 26.

In April, Denise revealed how she was terrified when an alleged stalker turned up at her home wielding a knife.

She was reportedly in bed with husband, Lincoln when the suspect broke into the grounds of their home in darkness.

The couple quickly called 999 and police rushed to the scene and arrested the man.

Denise told The Sun: “It was terrifying but we can’t talk about it for legal reasons.”

A source close to the Geordie TV star told the publication: “Denise and Townley were left really shaken by what happened.

“They started getting unwanted attention which culminated in a man armed with a knife being outside their property.”

The source revealed that the couple didn’t know the man or have any idea why he decided to focus on them.

The source added: “They are determined to stand up for themselves and do whatever they can to ensure it stops.”

Denise, a previous Celebrity Big Brother winner, has been targeted by trolls and stalkers in the past.

She revealed how Lincoln had tracked down a troll in 2016, while four years earlier she was being urged to kill herself by a cyberstalker.

More recently, the star has been looking after her sick dad.

Denise updated fans of 84-year-old Vin’s condition, saying he had “a bit of a fall” in March.

She told how Vin was now at home with her but explained he has been going “downhill” since Christmas.

“At Christmas, he had a big meal and he had indigestion and instead of it going away it’s triggered some gallstone issues, and he’s just gone downhill since then,” she admitted.