Katie Maloney had an abortion early in Tom Schwartz relationship

Katie Maloney is feeling the love.

The “Vanderpump Rules” star revealed this season that she had an abortion early in her relationship with now-husband Tom Schwartz — an admission that was not only healing for her but — as she found out later — for many viewers of the hit reality show.

“I didn’t know what kind of reaction I was going to get, but it’s been overwhelmingly positive,” the reality star, 35, exclusively tells Page Six.

“I could not even keep up with the amount of messages I was getting, people reaching out and sharing their own stories with me.”

Maloney said that she was touched by fans expressing gratitude for her transparency, as it ultimately inspired them to openly discuss their own experiences at home.

“Empowering people to feel brave and not feel shameful and hearing those stories,” she said, “those were the most special [pieces of feedback I received].” 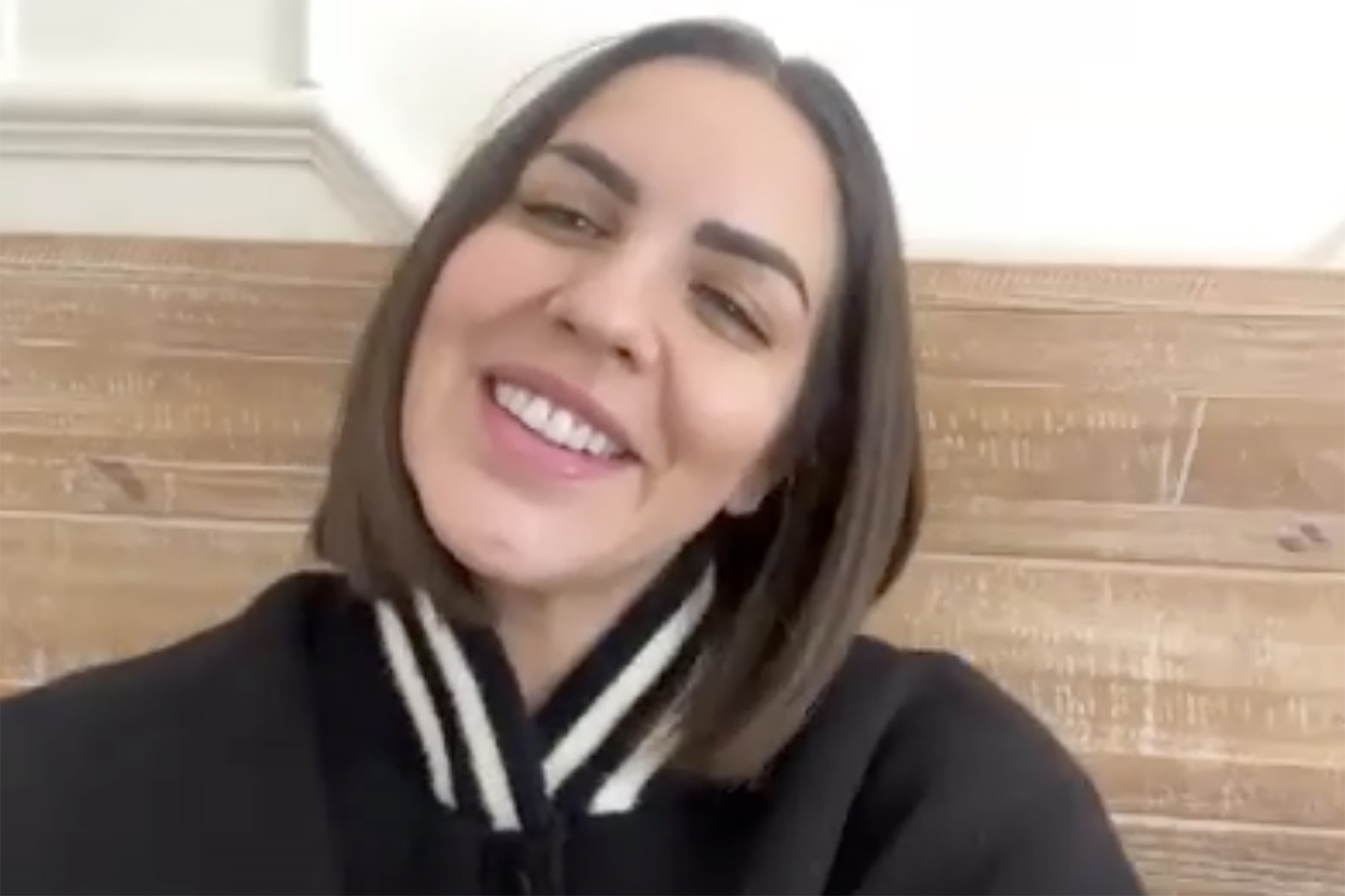 The “You’re Gonna Love Me” podcast host shared her story on an episode that aired in October, and Maloney says she is proud to contribute to the cultural conversation around female bodily autonomy and reproductive rights that has evolved since then. (For example, Thursday’s decision by the Texas Supreme Court to refuse to speed up the ongoing court case over the state’s ban on most abortions.)

“Where we are in today’s society, this is a really important thing to talk about,” she said. “A lot of people are trying to bring awareness to the importance of women’s rights and our reproductive rights. I just said, ‘Screw it. Let’s just do it.’”

Despite the divisive nature of the topic, the Bravolebrity revealed that she only came across “maybe five negative” reactions on social media. “Thank God for that,” she said, her voice full of relief. “Because it could have gone the other way very easily.”

Maloney revealed that she got pregnant 10 years ago while visiting a fertility clinic with Schwartz, 39, on “Pump Rules” Season 9, which aired its finale on Tuesday night. 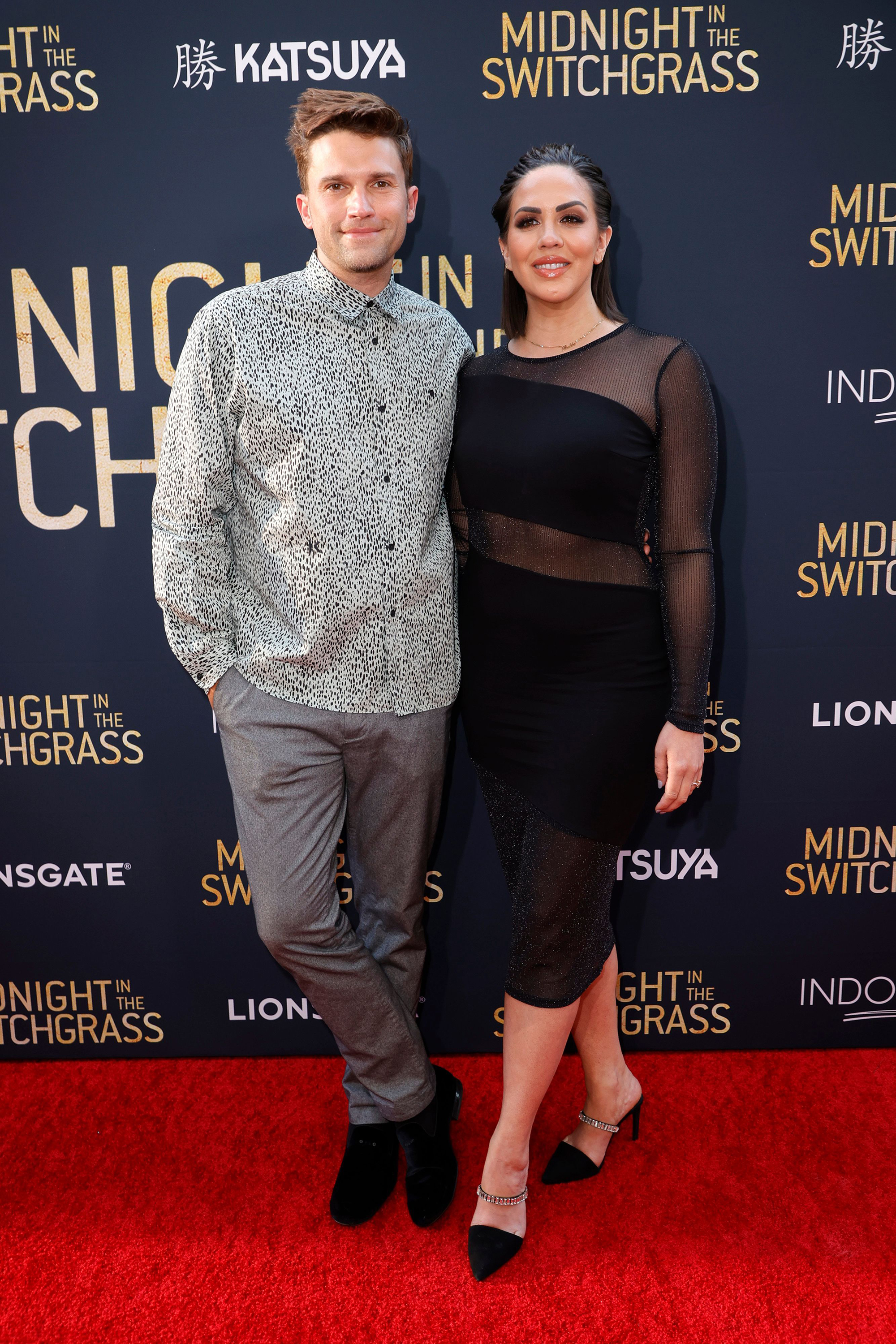 “I knew I wanted to have kids. But I just knew that was not the time in my life,” she recalled on the show of undergoing the procedure. “And now, it’s something that we are ready for when it happens.”

The couple had been together for about a year when Maloney had her pregnancy terminated, and Schwartz said they were still “uncertain” about their future together.

Still, if Maloney had chosen to keep the baby, Schwartz asserted that he would have “manned up” and they “would have been great parents.”

“The beginning [was] not exactly a fairy tale,” Maloney told Page Six, though she is confident that her dream of becoming a mother will eventually come true.

“Going to the fertility doctor and seeing where we’re at with everything, I’ve accepted that I will be able to one day and we both will,” she added. “But I don’t need to be in a rush.”

The pregnancies of past and present co-stars — including new moms Stassi Schroeder, Brittany Cartwright, Lala Kent and Scheana Shay — once “put pressure” on Maloney to get pregnant herself, but she has since found consolation in conversations she’s had with women who have welcomed children “later in life.” 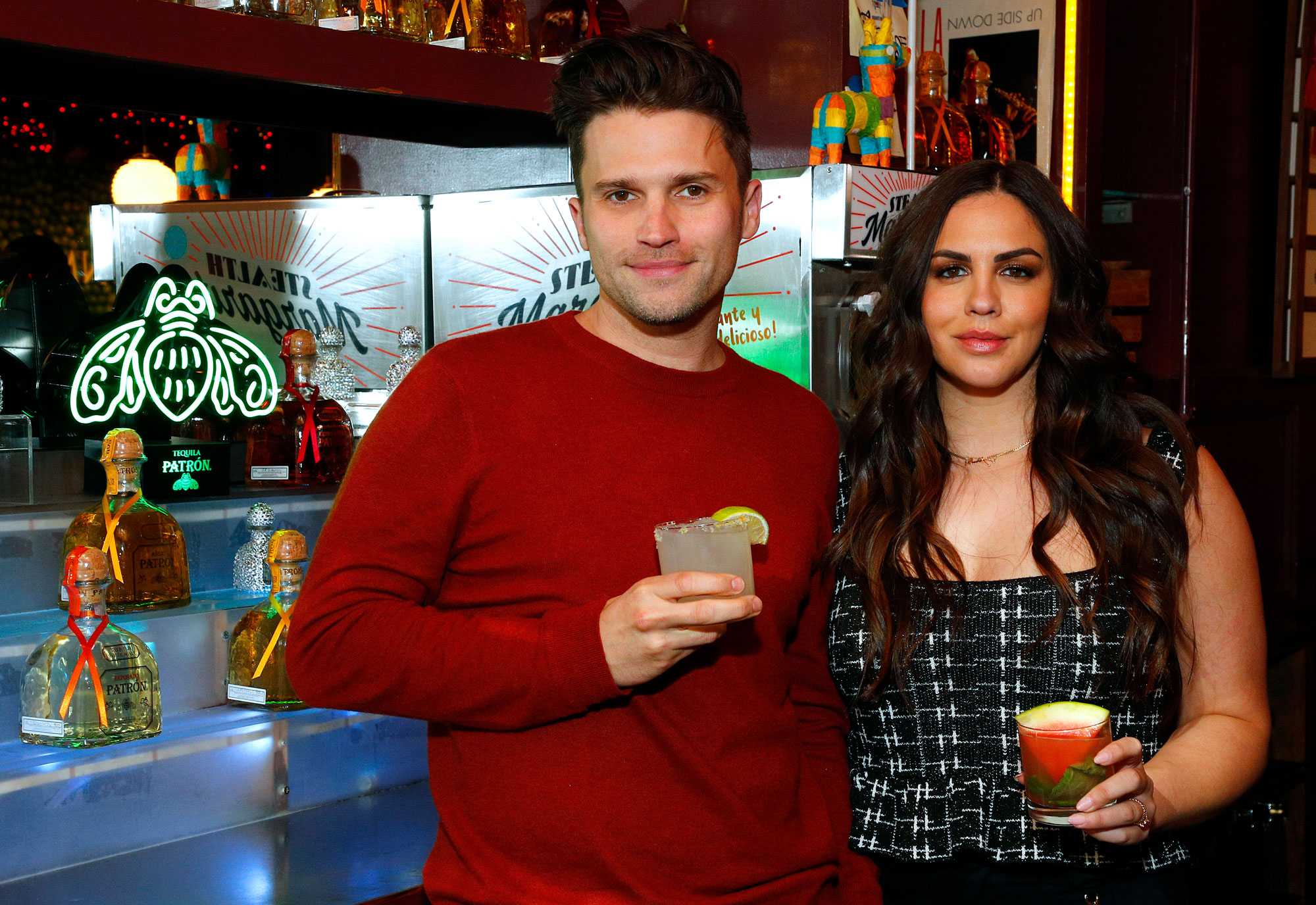 “We’re not actively trying right now. I don’t want to put that kind of pressure on myself, on my marriage, on [Schwartz], on anyone. I’m perfectly content with where I’m at,” she said, noting that opening her sandwich shop, Something About Her — alongside “Pump Rules” pal Ariana Madix — is currently commanding her focus.

“Whatever it takes, we will have a family one day. I don’t feel like there’s a void or anything, but we do want children. So, it will happen.”