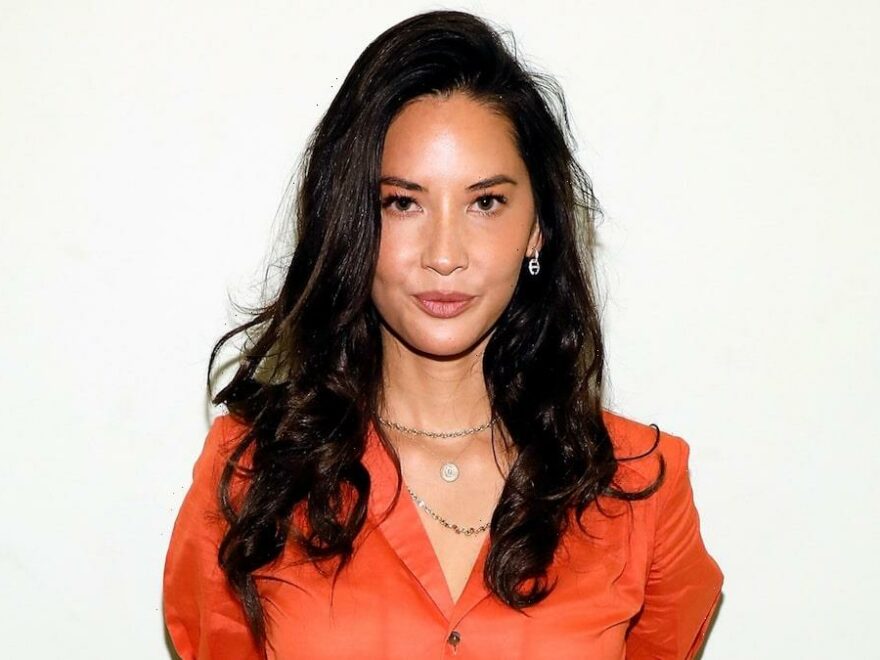 Olivia Munn is getting real about motherhood.

On Wednesday, the actress — who gave birth to her first child, son Malcolm, in November 2021 — took to her Instagram Stories to share that she’s been struggling with breastfeeding. 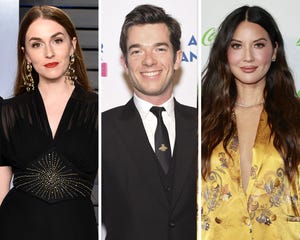 The “Newsroom” star added, “Breastfeeding is soooo hard, especially if you have low supply.”

Munn — who shares Malcolm with partner John Mulaney — went on to post a poll on her Stories, posing a question for fellow mamas.

Alongside a photo of multiple bottles of supplements as well as a few boxes of tea, she asked, “Any other moms taking allll the supplements and teas and tinctures yet barely make milk?” Over half of those who participated in the pool voted for “Y! Lactating is hard.,” while others said they “Got lucky. Got milk.” 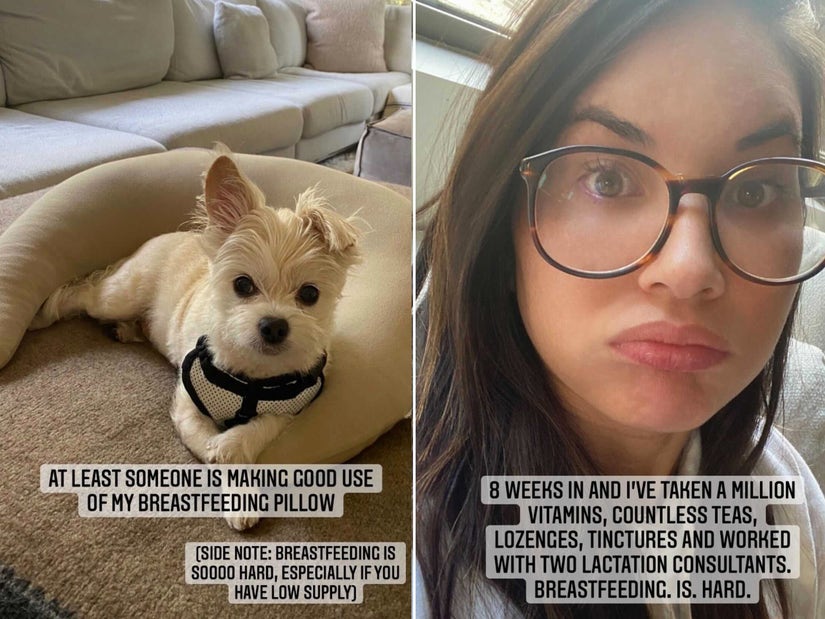 The “Office Christmas Party” actress continued in a third post, sharing a selfie of herself wearing glasses.

“8 weeks in and I’ve taken a million vitamins, countless teas, lozenges, tinctures and worked with two lactation consultants,” she captioned the shot. “Breastfeeding. Is. Hard.”

Munn and Mulaney, 39, welcomed Malcolm on November 24, a day before Thanksgiving. Malcolm is the first child for both of them. The couple confirmed the birth of their baby boy on Christmas Eve on their Instagram accounts, shared the first photo of Malcolm.

Meanwhile, Mulaney wrote, “He has his whole life ahead of him. He hasn’t even tried seltzer yet. I’m very in love with him and his whole deal. Happy Holidays.”

Back in September 2021, Mulaney announced he was expecting a baby with Munn on “Late Night with Seth Meyers,” after his recent recovery from drug addiction. The comedian also clarified the timeline of when he and Olivia met and fell in love.

“I went to rehab in September, I got out in October, I moved out of my home from my ex-wife,” he explained. “Then in the spring I went to Los Angeles and met and started to date a wonderful woman named Olivia.”

“I got into this relationship that’s been really beautiful with someone incredible. And we’re having a baby together,” he said at the time.

In May 2021, Mulaney and his now-ex-wife Anna Marie Tendler split after six years of marriage. Mulaney filed for divorce that July. Their divorce was finalized earlier this month.