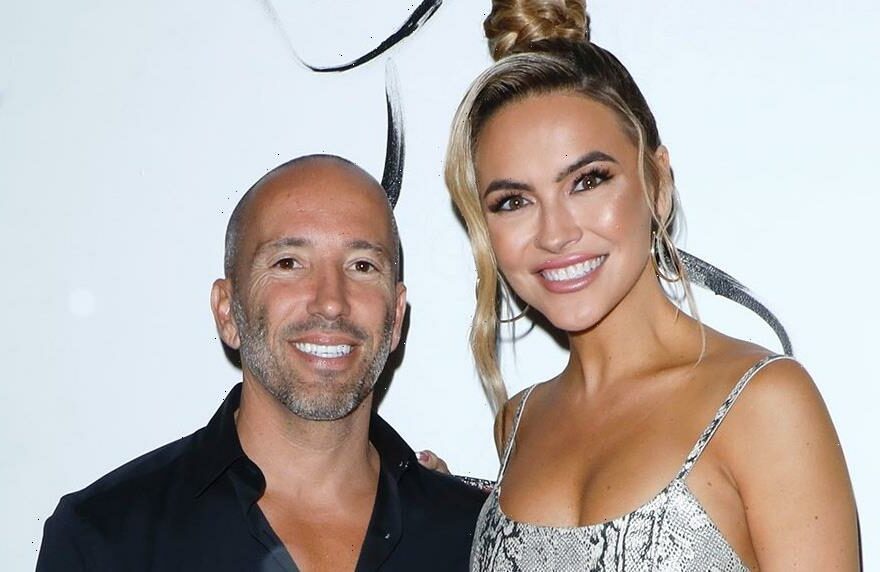 After Us Weekly confirmed that Chrishell Stause and Jason Oppenheim decided to go their separate ways, the real estate broker is speaking out about the breakup.

“While Chrishell and I are no longer together, we remain best friends we will always love and support one another,” the Oppenheim Group cofounder, 44, wrote in a message posted to his Instagram Stories on Tuesday, December 21. “She was the most amazing girlfriend I’ve ever had, and it was the happiest and most fulfilling relationship of my life.

The University of California, Berkeley alum went on to say that that he and the former soap star, 40, “have different wants regarding a family” but still share “the utmost respect” for each other. “Chrishell is an exceptional human being and loving her and having her in my life is one of the best things that has ever happened to me,” he added.

The exes originally met when the Days of Our Lives alum joined the Oppenheim Group, which viewers saw on Selling Sunset in 2019. Stause and Oppenheim went public with their relationship two years later during a trip to Italy.

After the Dancing With the Stars alum posted an Instagram photo of the twosome packing on the PDA in July, the broker confirmed their relationship in a statement to Us, saying, “Chrishell and I became close friends and it has developed into an amazing relationship. I care about her deeply and we’re very happy together.”

One month later, Stause admitted that they waited a few months before sharing their romance with others.

“We really were really private and secretive for as long as we could until we realized the walls were closing in,” she said during an appearance on E! News’ Daily Pop in August. “People were getting a little savvy to it. We made it to a point where we’re really happy to share it because we knew exactly what it was, so it’s all good.”

As the pair continued to grow closer, the Under Construction author revealed that she was the “happiest” she’s ever been.

“But nobody’s more surprised than both of us. I mean, we did not see this coming,” Stause shared with Today in November, noting that the COVID-19 pandemic changed her connection with her boss.

“So you have your small group of people that you end up, you know, hanging out with and, you know, it just kind of happened where I think what started as something that was a little, you know, just going to be really light and … nothing [serious], it just really took a turn,” she added at the time. “And it really kind of surprised both of us [with] what we kind of saw for the future and I think it was obviously a pleasant surprise.”

Everything to Know So Far About ‘Selling Sunset’ Season 5: Feuds, Romance and More

Oppenheim, for his part, explained that he wasn’t sure how serious their relationship was when it first started, telling Us in November, “Even [after we got together], I don’t think we were … taking it very seriously then either. So, it was definitely an interesting process.”

Although their romance wasn’t featured on Selling Sunset yet, the CEO noted that they were “open and pretty honest” when their relationship came to light during season 5, adding, “When we’re together on camera and off camera, it’s easy for us to just be open and honest, because I think there’s a lot of trust there.”

Fans got to see a sneak peek of Stause and Oppenheim’s relationship on screen in a sneak peek video for season 5. As their costars all seemingly find out about the surprising romance, Stause pointed out in the video, “We’re not criminals. We’re not doing anything wrong,” before a scene shows the duo sharing a kiss.