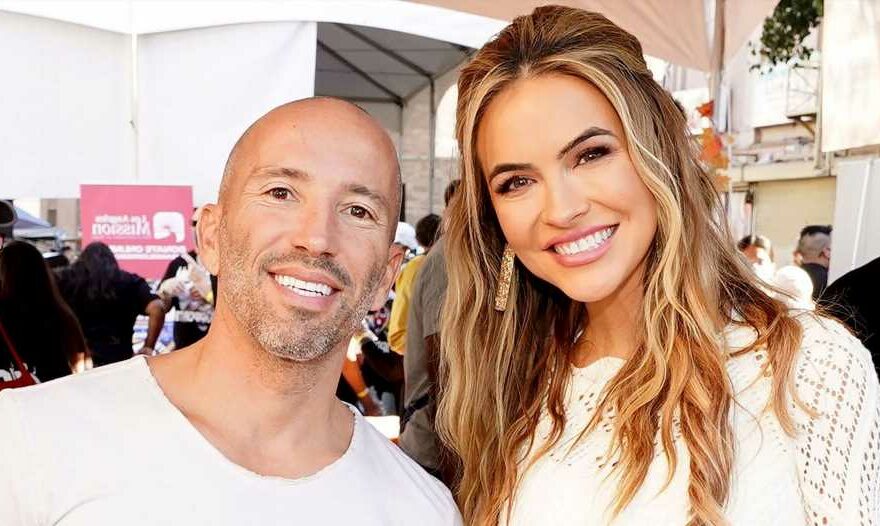 News to everyone. Selling Sunset fans were shocked by the news that Chrishell Stause and Jason Oppenheim called it quits — and so were the duo’s friends and costars.

Selling Sunset’s Chrishell Stause and Jason Oppenheim: The Way They Were

“It’s definitely a surprise to some of their close friends,” an insider exclusively tells Us Weekly of the Oppenheim Group cofounder, 44, and the Dancing With the Stars alum, 40. “They aren’t going around telling everyone about their breakup. Some cast just found out about it today.”

Us confirmed on Tuesday, December 21, that the former couple split just five months after going public with their relationship. The pair, who started dating in May, revealed their relationship in July while on vacation in Italy with some of their castmates. “Chrishell and I became close friends and it has developed into an amazing relationship,” the real estate broker told Us at the time. “I care about her deeply and we’re very happy together.”

Shortly after news of their split broke, Oppenheim confirmed the breakup with a statement posted via his Instagram Stories. “While Chrishell and I are no longer together, we remain best friends we will always love and support one another,” the California native wrote. “She was the most amazing girlfriend I’ve ever had, and it was the happiest and most fulfilling relationship of my life.”

Selling Sunset’s Chrishell and Jason’s Quotes About Their Relationship

The University of California, Berkeley alum also hinted at the reason the duo decided to end their relationship. “While we have different wants regarding a family, we continue to have the utmost respect for one another,” he continued. “Chrishell is an exceptional human being and loving her and having her in my life is one of the best things that has ever happened to me.”

Though the pair had been dating for less than one year, some of their friends believed they were headed for the long haul — and thinking about the future.

“Those who have hung around them actually thought they were headed for marriage, not a split,” the insider adds. “They seemed like a couple that was going to get married — they had great chemistry, they cared and loved each other.”

‘Selling Sunset’ Cast’s Love Lives: Who the Netflix Stars Are Dating Off Screen

Last month, Oppenheim exclusively told Us that he and his ex-girlfriend developed a super close bond well before their romance began.

“There was definitely a transition,” he said in November, adding that the duo would “joke” about their dating lives before they started seeing one another. “We had been so open about what we were looking for with each other because we had become close friends.”

With that transition complete, the real estate pro didn’t hesitate to declare his feelings for Stause, telling Us at the time: “I love her.”