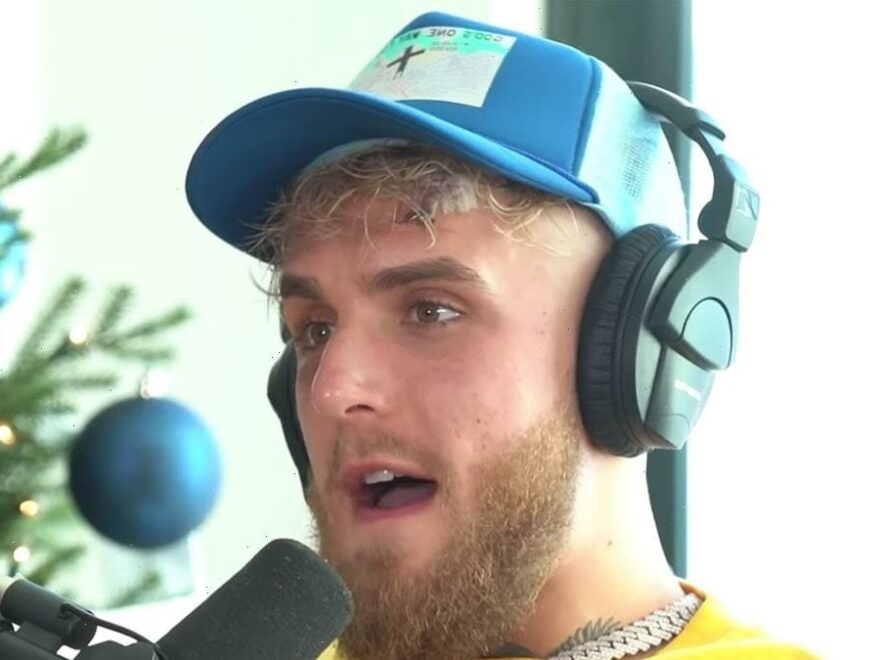 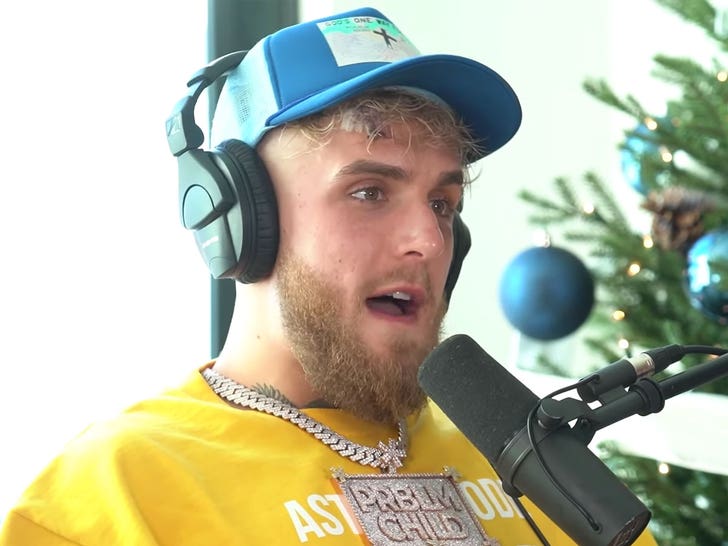 Jake Paul is channeling his inner Godfather and making Jorge Masvidal an offer he can’t refuse … saying he will shell out $5 MILLION to get the UFC fighter to be his next opponent.

Fresh off his knockout win over Tyron Woodley, the Problem Child announced the offer on his brother Logan‘s “Impaulsive” podcast on Tuesday … saying he’s not all talk and REALLY wants to scrap.

Jake says Masvidal keeps shutting him down for 2 reasons — he only fights the best, or he fights for the money … so now, Paul is giving him the latter.

“Masvidal, I got an offer for you right now — $5 million guarantee plus percentage of Pay-Per-View,” Jake said. “Let’s make it happen.”

Remember, Jake called out Gamebred and Nate Diaz right after the win … calling them “bitches” in the process.

The big obstacle, though, is that both guys are under contract with UFC … and would need permission to take a fight outside the promotion.

He says he’s down to take either UFC star in the ring … calling it “light work.”

It wasn’t always this bitter between the two — back before the Ben Askren fight, Jorge was actually helping Jake train. 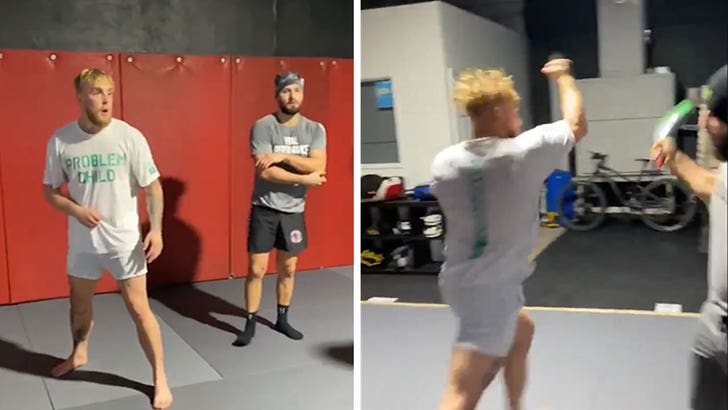 Is the money enough to get Jorge’s attention?? Most likely. But, the real question is, if UFC honcho Dana White — who ain’t exactly the biggest Paul fan — will sign off on the fight?