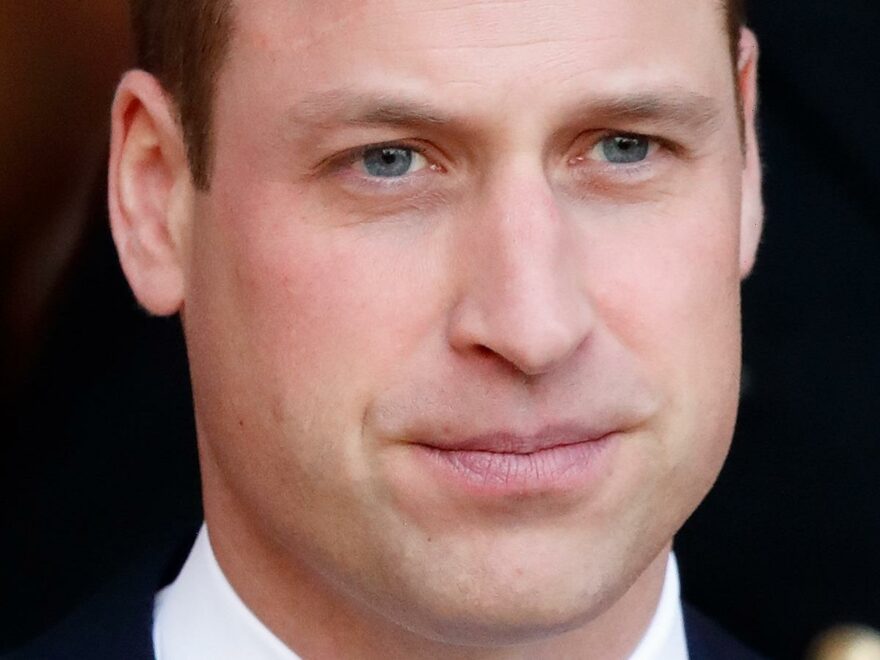 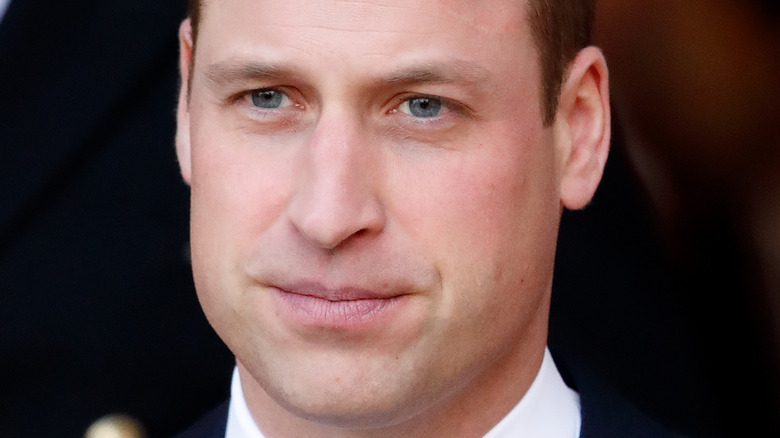 Prince William helped a former classmate and his family get out of Afghanistan following the country’s Taliban takeover. As The Telegraph reported, the classmate had previously trained with William at Royal Military Academy Sandhurst and served with his country’s national army to assist British military operations in Afghanistan.

Due to his military service, the man in question was eligible for evacuation along with his family of more than 10 people. However, the group faced a serious threat from the Taliban due to his previous support of Western forces, including the United Kingdom.

According to The Telegraph, Prince William decided to help his former classmate after watching the devastating scenes at the Kabul airport, where thousands of people were seen desperately trying to get on-board evacuation flights (via Independent). After witnessing the Kabul airport chaos from Britain, it was reported that the Duke of Cambridge instructed his equerry, Lieutenant Commander Rob Dixon, to make calls on behalf of the future king in order to help the Afghan officer and his family gain access to the airport.

Prince William has a long history in the military 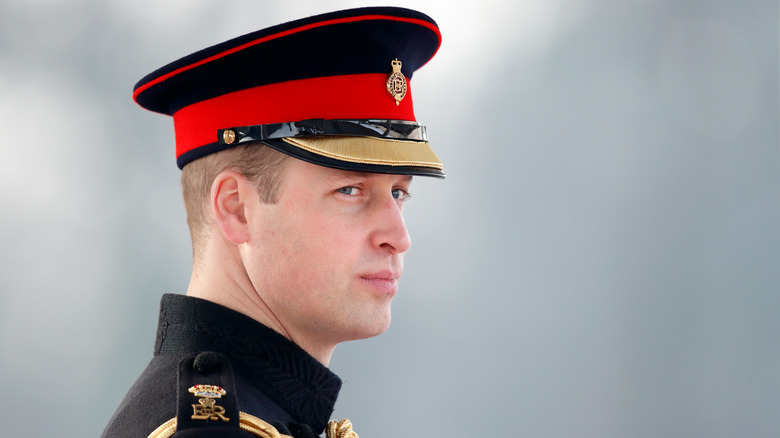 Per Independent, more than 15,000 people have been evacuated out of Afghanistan by the United Kingdom since August 13. However, it is believed that there are still thousands of Afghans who have helped British military forces throughout the years who have been left behind in the Taliban-run country. Thankfully, it has been reported that William’s former Sandhurst classmate was able to leave with his family.

According to Hello!, Prince William began training at the Royal Military Academy Sandhurst in Berkshire, England, when he was only 23 years old. In 2006, the Duke graduated and senior members of the royal family, including the queen and Prince Charles, attended a special parade celebrating the end of his training at the military academy. “I remember the deep sense of pride that came from passing out of one of the finest military academies in the world,” William said previously of his time at Sandhurst.

The Duke of Cambridge then spent more than seven years working in the military before returning to his royal duties and charity work.