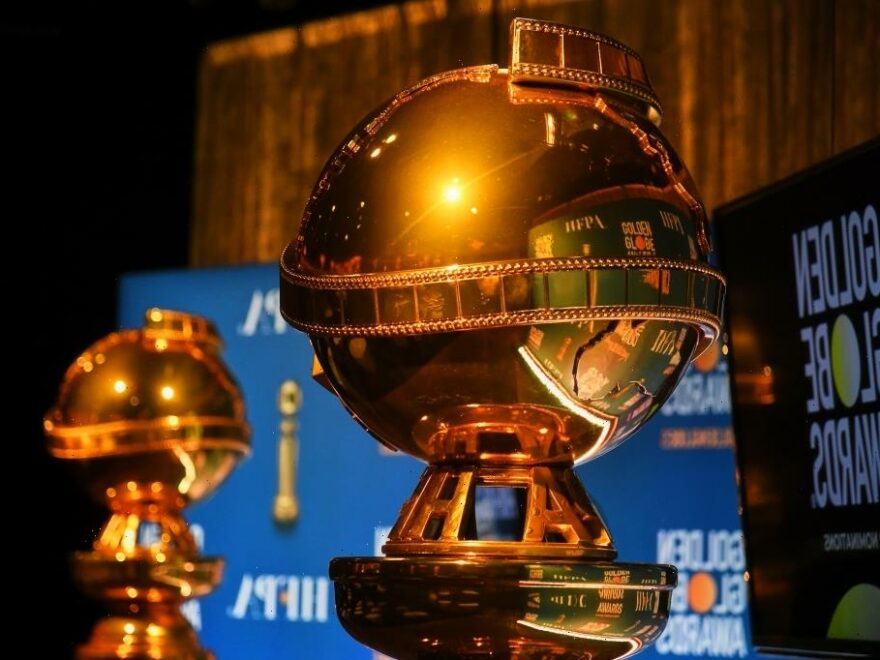 The 80th annual awards return to airing on NBC and streaming on Peacock on Jan. 10, 2023, after the network paused the broadcast this year in the wake of controversy surrounding the HFPA. The journalist group came under fire for lack of diversity among its membership.

The Globes will take place at the Beverly Hilton hotel. Questions remain over which celebrities will agree to take part in the festivities. No host for the show has been announced.

Mehta comes to the Globes with more than 20 years of experience. “We are thrilled to be working with PR Dept to bring a fresh perspective to the 80th Annual Golden Globes and our iconic red carpet,” HFPA president Helen Hoehne said in a statement. “Chet Mehta and his team will play an integral role in ensuring the press campaign for our historic 80th anniversary puts a strong focus on inclusion within the entertainment industry and beyond. We’re excited to have them as a partner to drive pre-show and tune-in press, red carpet and post-event press following the awards show.”