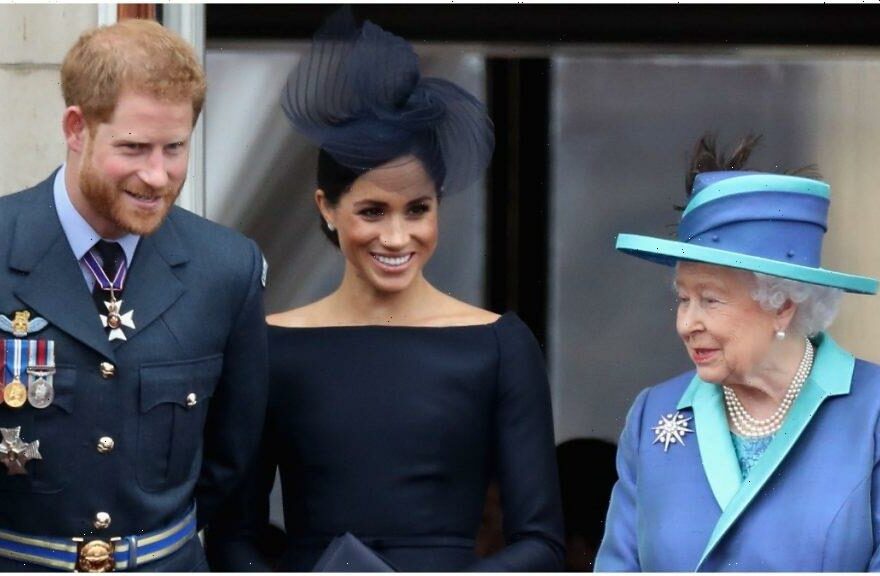 Prince Harry and Meghan, Duchess of Sussex’s first daughter, Lilibet Diana, was born on June 2, 2021. She is the couple’s second child and Queen Elizabeth’s 11th great-grandchild. Her name honors two important women in the royal family‘s history, but has the queen met her namesake yet? 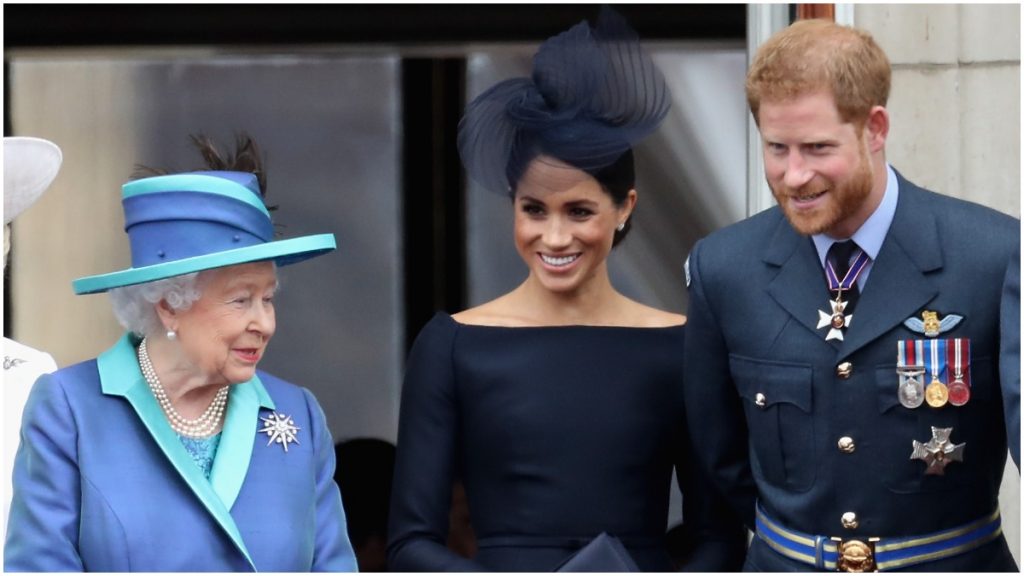 The meaning behind Lilibet Diana’s name

Lilibet pays tribute to the ruling monarch of Britain. It is her family nickname, one anointed upon her in childhood. The story behind the moniker was that young Elizabeth could not pronounce her own name properly, and it came out sounding like Lilibet. Thereafter it stuck. Growing up, both her parents, King George VI and Queen Elizabeth, called her by that nickname, as did her grandparents. The queen also signed cards and notes to those closest to her with that name.

In a note atop the casket of her late husband, Prince Philip during his funeral in April 2021, Queen Elizabeth signed a personal note to him from Lilibet. The late prince was reportedly the last person to call the royal ruler by her nickname.

Lilibet’s second name is in honor of the late Princess of Wales. Diana was Prince Harry’s late mother, Diana Spencer, who was wed to his father, Prince Charles, from 1981 to 1996. She died tragically in a car accident in Paris, France, on August 31, 1997.

Has the Queen met Lilibet Diana?

Queen Elizabeth has not formally been introduced to her great-granddaughter. She last saw her grandson, Prince Harry, when he traveled to the United Kingdom to attend his grandfather’s funeral. According to a new epilogue published in the tell-all “Finding Freedom,” the two shared a “very special” reunion back in April. Before this, Harry and the Queen were separated for more than a year due to the COVID-19 pandemic. The Duchess of Sussex did not attend Prince Philip’s funeral as she was in the latter months of her pregnancy and was reportedly advised not to travel by her doctors.

The monarch has seen the child remotely. People Magazine reported that the queen first lay eyes on her namesake great-granddaughter via a video call shortly after birth.

The last time the queen saw Markle and Harry’s first son, Archie Harrison Mountbatten Windsor, in person was when he was still an infant. Shortly after his birth, Markle and Harry moved to Canada. The couple announced their break from their duties as senior royals in January 2020 and moved to the United States, eventually settling in Markle’s home state of California.

The family may return to the U.K. in June 2022 for the Queen’s Platinum Jubilee celebrations, which will mark her historic 70 years on the throne. Markle and Harry’s attendance at this landmark event have yet to be confirmed by the palace.

How many great-grandchildren does Queen Elizabeth have?