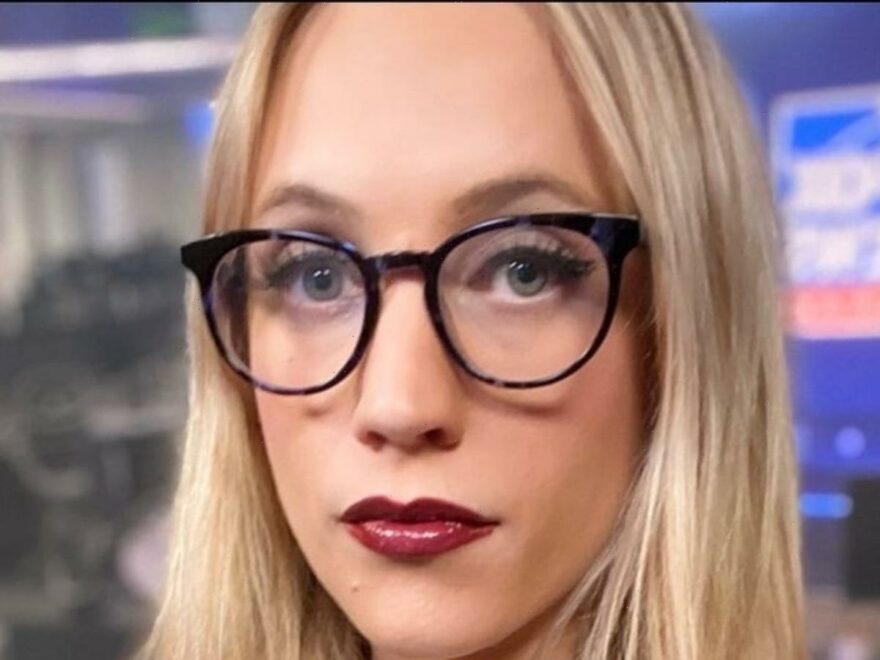 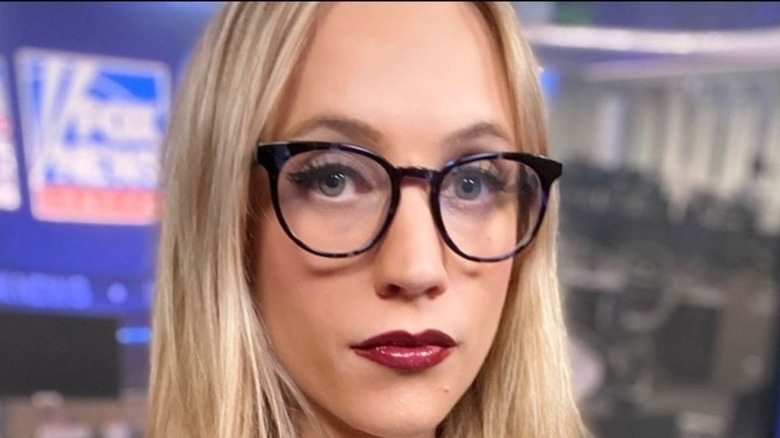 Katherine Timpf, more commonly known as Kat Timpf, is one of Fox News’ hottest hires in recent years. As The Sun notes, the hilariously sarcastic TV personality is a triple threat considering she’s also an in-demand libertarian columnist for the network, a reporter, and previously the co-host of “Fox News Specialists” alongside Eric Bolling and Eboni K. Williams. Timpf joined the Fox News ranks in 2015 and is also a comedian on the side, with a popular Instagram account poking fun at her less-than-glamorous lifestyle, attracting over 270,000 followers at the time of this writing.

Originally hailing from Detroit, Michigan, Timpf rose through the ranks at the conservative news network quickly thanks to her sharp wit. She even fronted her own show, “Sincerely Kat,” and co-hosts Fox podcast “Tyrus & Timpf,” too. Timpf also frequently pops up on late-night talk show “Gutfeld!” (via USA Today). Evidently, the popular commentator’s star is on the rise. Indeed, one of the biggest parts of Timpf’s appeal is how upfront she is with her opinions on various issues, which frequently jar against Fox’s bottom line. But, was she behind Donald Trump running for president?

Katherine Timpf was not on the Trump train 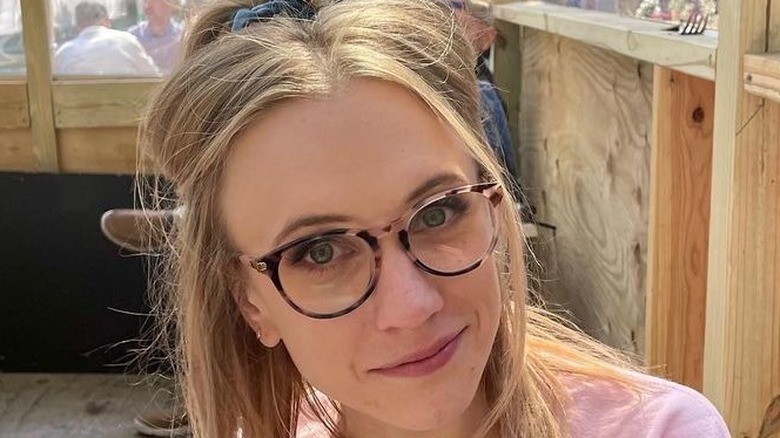 Fox News was President Donald Trump’s biggest champion during his presidential campaign and term, but the two fell out of favor swiftly afterward, as The Independent detailed. Trump began taking shots at the network, while its commentators frequently clarified on air that they weren’t his employees. As it turns out, Katherine Timpf saw the disaster coming a mile away, with a National Review piece published in 2015 decrying Trump as “a hack in a trucker hat.” In her scathing piece, Timpf stood up for fellow Fox News stalwart Megyn Kelly, whom Trump had accused of having “blood coming out of everywhere,” by saying, “[T]elling an ‘a-woman-is-angry-she-must-be-on-her-period’ joke doesn’t make you a warrior for free speech. It makes you a 14-year-old boy.”

As the TV personality summarized, “Trump’s comment didn’t provoke meaningful conversation, nor was it consequential enough to ever come close to harming one of the most respected and talented people in television news.” In a follow-up piece, published after the election, Timpf acknowledged that, to certain people, Trump might seem like a bastion of free speech. However, she argued, although the then-president was decrying America for being too politically correct, when he is “also flippantly tweeting about taking people’s citizenship away for burning flags, can we really be so sure?”

Clearly, the outspoken libertarian requires slightly more convincing that Trump is the savior conservative America has painted him as.