Second act. Greg Grippo may have dropped out of season 17 of The Bachelorette, but he wouldn’t mind giving love another shot on the ABC series.

“I mean the thing with me is I got to a point that I’ve never gotten with anybody in my life, and it happened on the show,” the New Jersey native, 28, exclusively told Us Weekly on Saturday, November 13, while celebrating Peter Weber’s upcoming picture book, The Adventures of Pilot Pete. “I would only do [The Bachelorette] again if there was somebody I’m genuinely interested in.”

Viewers saw Greg form a bond with Katie Thurston, before an awkward conversation caused their relationship to take a turn. When the former Bachelorette, 30, didn’t reciprocate Greg’s feelings, the marketing sales representative chose to leave.

“I told my mom that you were The One. I was telling my whole entire family that. I truly felt that in my heart and wanted to express that to you. I expressed that I do love you. I felt like I was telling that to a stranger. I don’t know why,” he said during the August episode. “This whole entire time has felt like Katie to me, and that night, I was thinking that I was expressing my love to my future wife, and you didn’t even feel it. You just completely dismissed it in my eyes.”

Looking back at it now, Greg explained that he “needed the break” from the franchise. 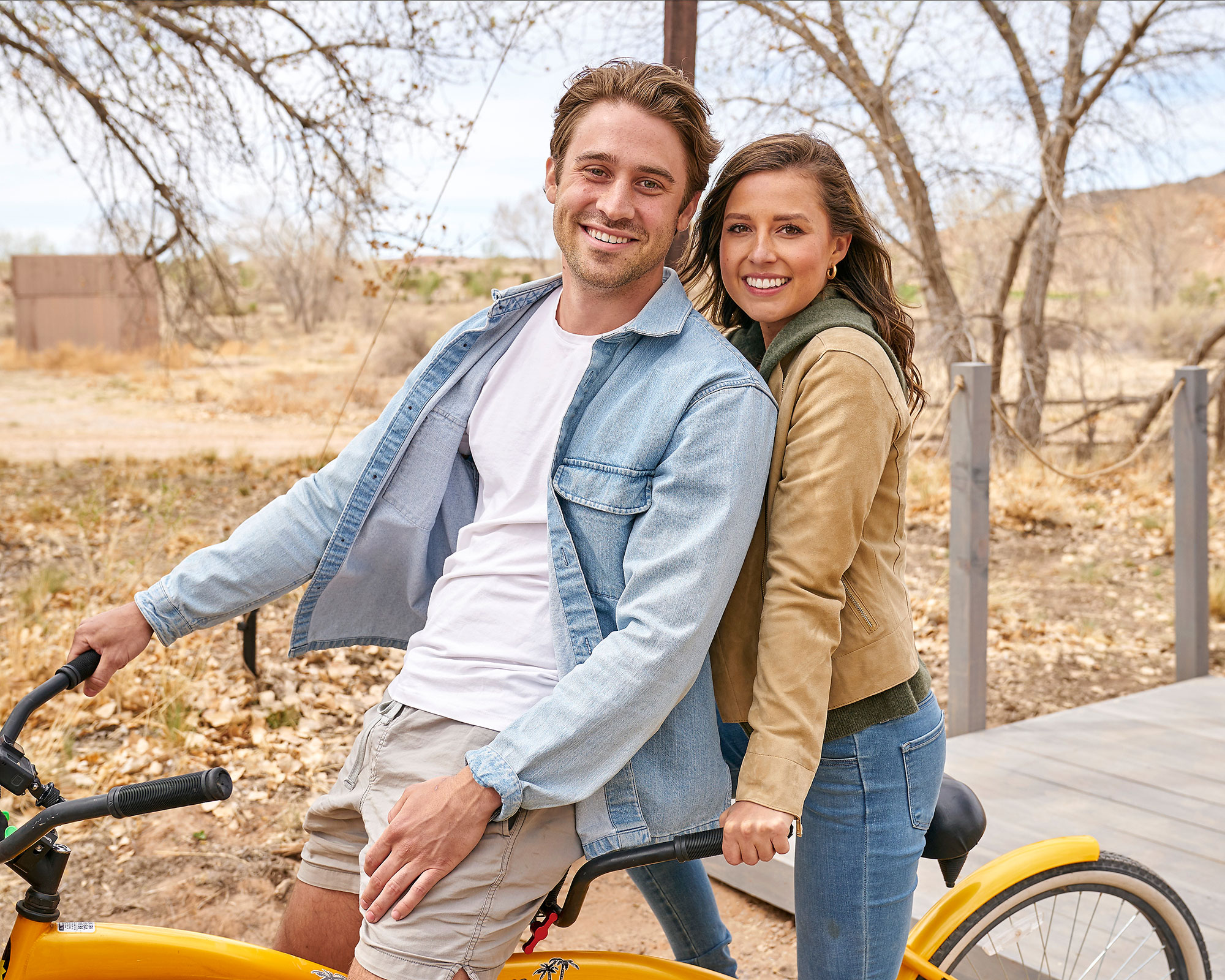 “I really needed to get back to just finding what was making me happy prior to the show. I’m in a really good spot now,” he added to Us.

Greg also admitted that he had some regrets when it came to his exit and final moment with Katie. The Washington native, for her part, has since split from Blake Moynes after getting engaged on the show.

“Obviously it was rough between us what happened in the end and I wish we could’ve left off on better terms,” Greg told Us. “I understand a lot of that fell on my shoulders and it’s warranted. I just have been learning from it all honestly and at the end of the day, we just weren’t supposed to be together.”

Greg, who hasn’t stayed in touch with Katie, noted that his “heart goes out” to his ex-girlfriend following her recent breakup.

Bachelor Nation Couples Who Have Split in 2021

“We haven’t spoken, honestly. I just wish the best for her,” he said on Saturday. “I know it’s probably pretty difficult what happened.”

Even though Greg wouldn’t rule out another attempt at love on reality TV, he is currently exploring the dating scene in New York City.

“I’m definitely in a place where I feel I’m ready to find my person,” he shared on Saturday. “Everyone in my family has found their person, everyone has three kids now, you know. I would never put any pressure on anybody or try to force anything, but I’m definitely open to it.”