“The Real Housewives of Salt Lake City” star Jen Shah has denied co-star Meredith Marks’ claim that one of her associates stole a pricey purse from her store.

“Other than Meredith lying? Not much,” Shah responded to a fan question on a Bravo fan account’s post after Sunday night’s episode.

The “Housewife” then took to Twitter to ask Marks why she was sharing this story after over a year.

“Also … just to put this fake news story to bed. This happened Sept. 13. 2020, on our way to brunch,” Shah tweeted late Sunday night. “Five months later, we filmed the reunion. This NEVER came up at the reunion because it never happened! But she wants to bring it up 14 months later?” 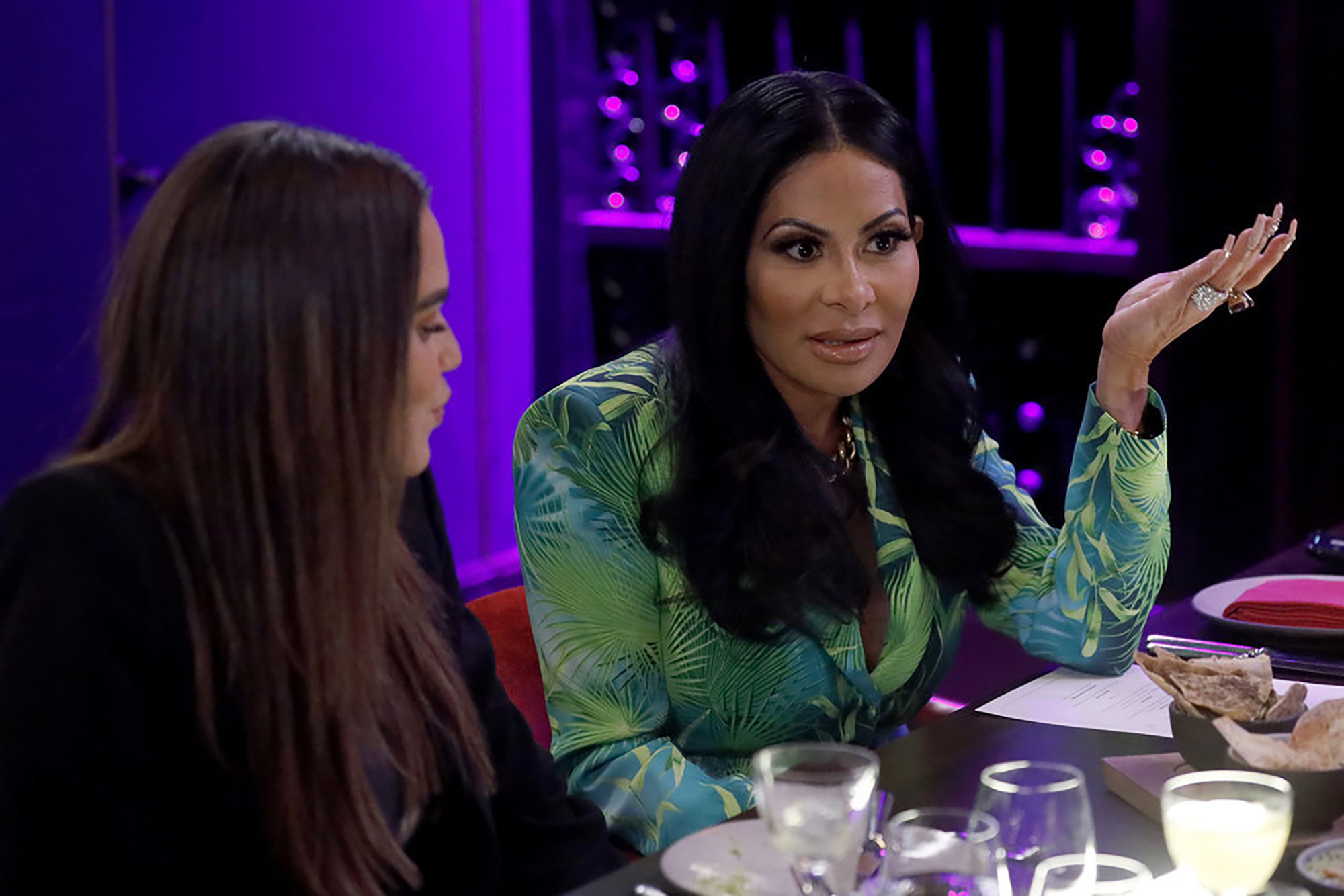 Marks claimed that while she was out of town in late September 2020, her store manager opened the store to Shah and her associates after-hours. Later, the manager called Marks to tell her that Shah spent “a few hundred dollars” — but noted that a green snakeskin clutch was missing after the Bravolebrity left.

“[My manager told me], ‘There is a green clutch that I know was here. Her friends were holding it and it is gone,” Marks said on Sunday’s episode. “So, I said to my manager, ‘Send her a text and just gently say, “Did you borrow it?’ And within 30 seconds, my manager’s phone is ringing and on the other end is [redacted] and [redacted] says, ‘I’ll bring the bag back tomorrow.’” 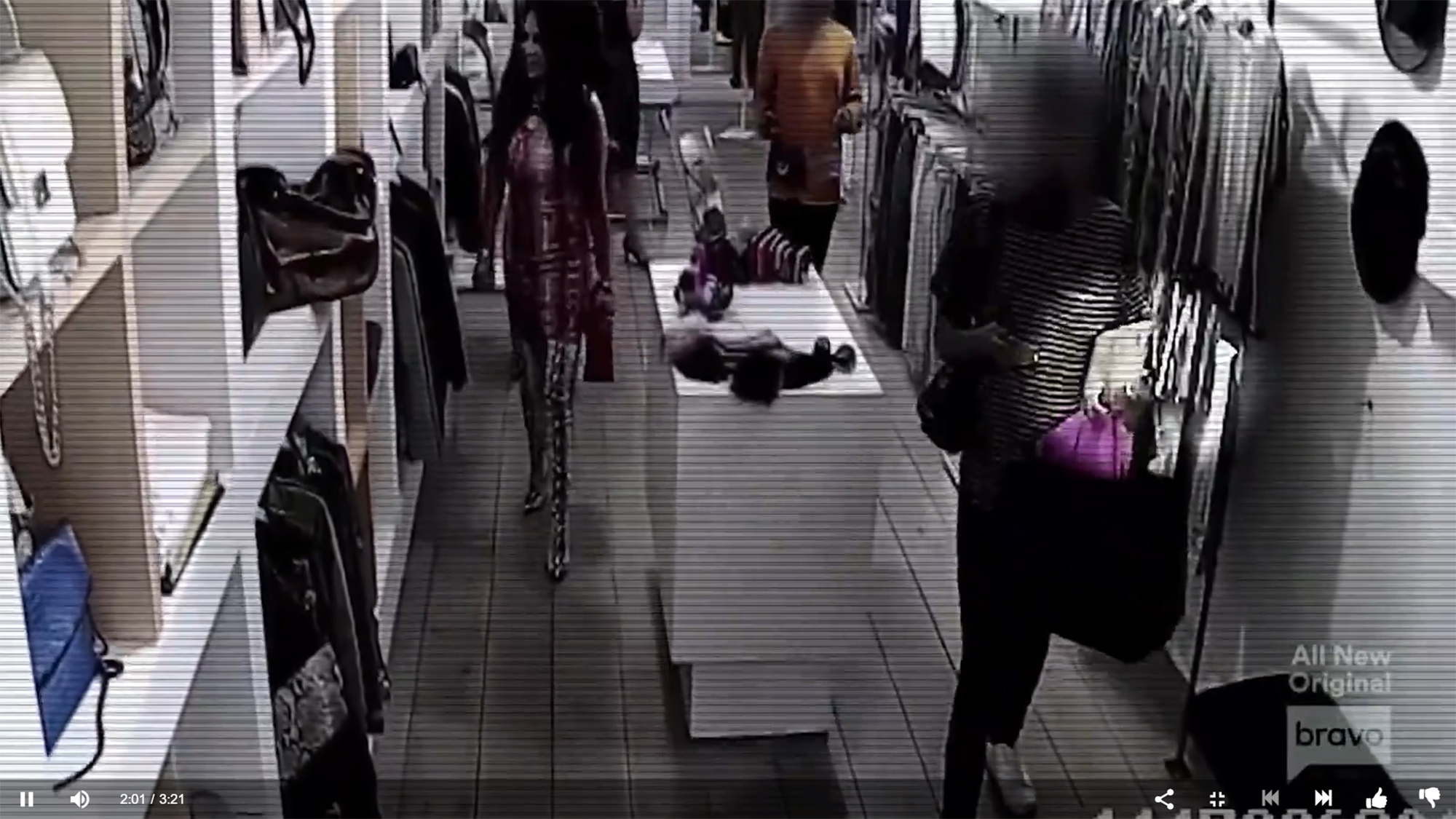 Bravo then cut to video footage from Marks’ store, appearing to show a man walk out with the clutch and then returning the clutch another day.

“Jen did not walk out with a bag,” Marks said in a confessional. “But what really didn’t sit well with me is she kept someone who she knew did take something out of my store in her employment. That’s not my friend.”

Marks made the allegations the night that Shah and her assistant Stuart Smith were arrested for allegedly ripping off hundreds of victims in a telemarketing scam targeting the elderly. The two pleaded not guilty to the charges in April, and her trial is scheduled for March 2022.