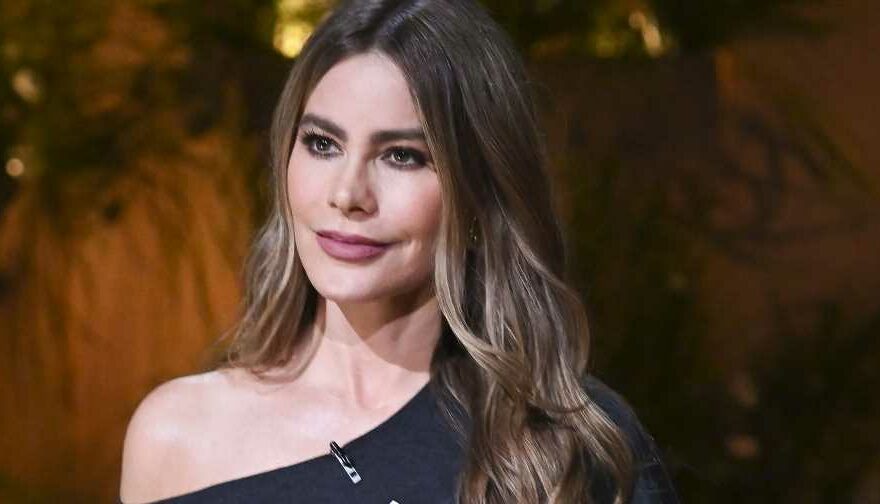 Sofía Vergara is ready to return to her acting roots — but not in the way folks may expect.

Best known for portraying Gloria Delgado-Pritchett on the hit ABC sitcom Modern Family for 11 seasons, the Colombian-born actress has been stepping in front of the cameras as herself since the show ended in April 2020. Now, after two seasons as a judge on NBC’s popular competition series America’s Got Talent, Sofía is excited to kick off her next project with Netflix.

As Deadline reported, Sofía will play the late Griselda Blanco, widely known in real life as the “Black Widow,” in the new limited series Griselda. Comprised of six 50-minute episodes, the show will chronicle Griselda’s life as a young mother who eventually becomes the leader of a Colombian-based cartel.

Upon hearing about Sofía’s return to the small screen, Modern Family and AGT fans immediately took to Twitter to share their thoughts. “Sofia in it?? I’m in,” one person wrote. “Oh this about to be her darkest role. Can’t wait!” another added. “[I will] definitely watch it, I’m in,” a different fan said. “I was just thinking the other day about what [Sofía]’s next role would be & this exactly what I’d thought she’d be doing because she’ll slay this role,” a follower commented.

Besides starring as the titular character, Sofía will also be an executive producer alongside the creative team behind Narcos and Narcos: Mexico, including Eric Newman and Andrés Baiz. According to Variety, Sofía and fellow Colombian producer Luis Balaguer developed the idea over eight years at Latin World Entertainment before bringing it to the streaming service.

“Griselda Blanco was a larger-than-life character whose ruthless but ingenious tactics allowed her to rule a billion dollar empire years before many of the most notorious male kingpins we know so much about,” Sofía said in a press release, per Deadline. “We are thrilled to have found the perfect partners in Eric, Andrés and Netflix to help us bring this story of her life to the screen.”