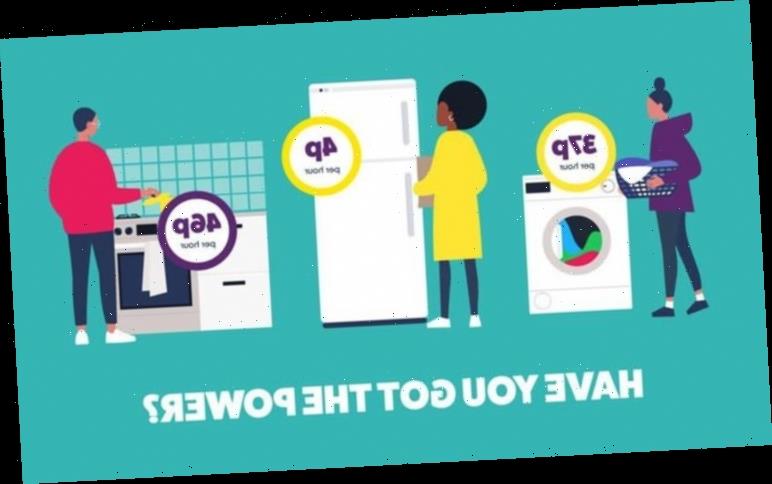 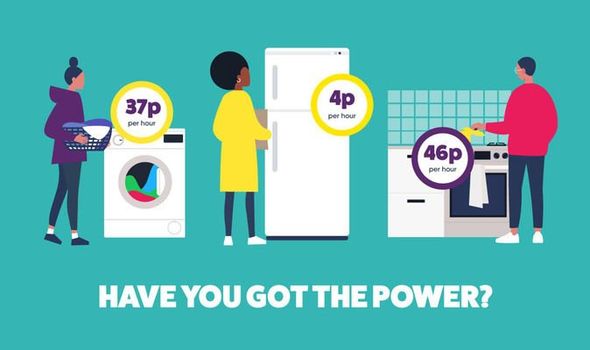 One in 10 thought a fridge freezer uses more juice than a hairdryer – when in fact it uses more than 10 times less energy.

The research was commissioned by Utilita, the energy company built on giving consumers greater energy awareness.

A Utilita spokesman said: “Really, the cost-per-hour of most electronics is fairly minimal, so it’s easy to ignore them.

“But when added up – or used over a substantial period of time – we can really see the difference in our energy spend, if we’re paying attention.

“When it comes to energy, knowledge is power – the more data you see about your home’s energy usage, the more money you save. It’s really as simple as that.”

Six in 10 Britons believe their bills have gone up “noticeably” over the last 12 months, as most of the nation has been confined to their homes.

And just under half were surprised to see such a hike, even after a cold winter and TVs seemingly running Netflix constantly.

A tenth of the population have weekly arguments with someone in their household over running electrical items too often.

The top electricity-burners Britons will argue about include the heating, along with tumble dryers, electric heaters and even the TV.

More than half (56 percent) say that if they knew exactly how much it cost to run electrical appliances in their homes, they’d be more conscious about using them.

But more than four in 10 adults, polled via OnePoll, don’t make the effort to switch appliances or other items off at the wall, preferring to leave them on standby.

Utilita’s spokesman added: “Switching things off at the wall overnight, like your TV, will only make a small difference to your energy use and bills.

“But across the millions of TVs across the country, that could add up to a huge amount of savings and help extend the life of our planet.

“So while it might be a little bit more of an effort to remember to turn things off at the plug and not leave them on standby, if everyone did it, we would see a real difference.”

The 30 most expensive electrical items to run in the home – and how much they cost to run for an hour on average, according to Utilita