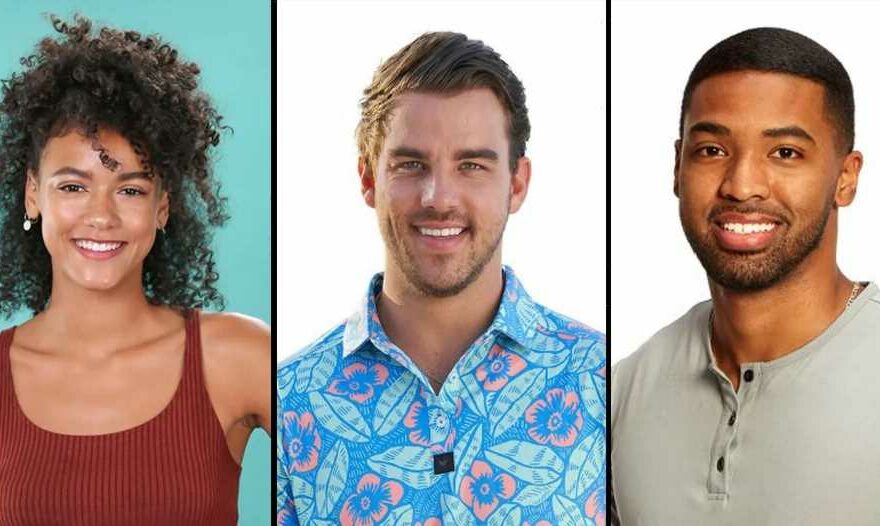 More to the story? Though Noah Erb claimed to have been asleep while his Bachelor in Paradise roommate Ivan Hall snuck out of their shared hotel room to meet Alexa Caves, a new TikTok hints that the Oklahoma native may have known more than he let on.

The engineer, 28, posted a TikTok on Wednesday, September 29, using the popular “How Would They Know” sound from Bad Girls’ Club, reenacting the drama that played out on ABC one day prior. Ivan captioned the footage, “@noah_erb held me down🤞🏾 #bachelorinparadise #thebachelor #nobodysgonnaknow.” 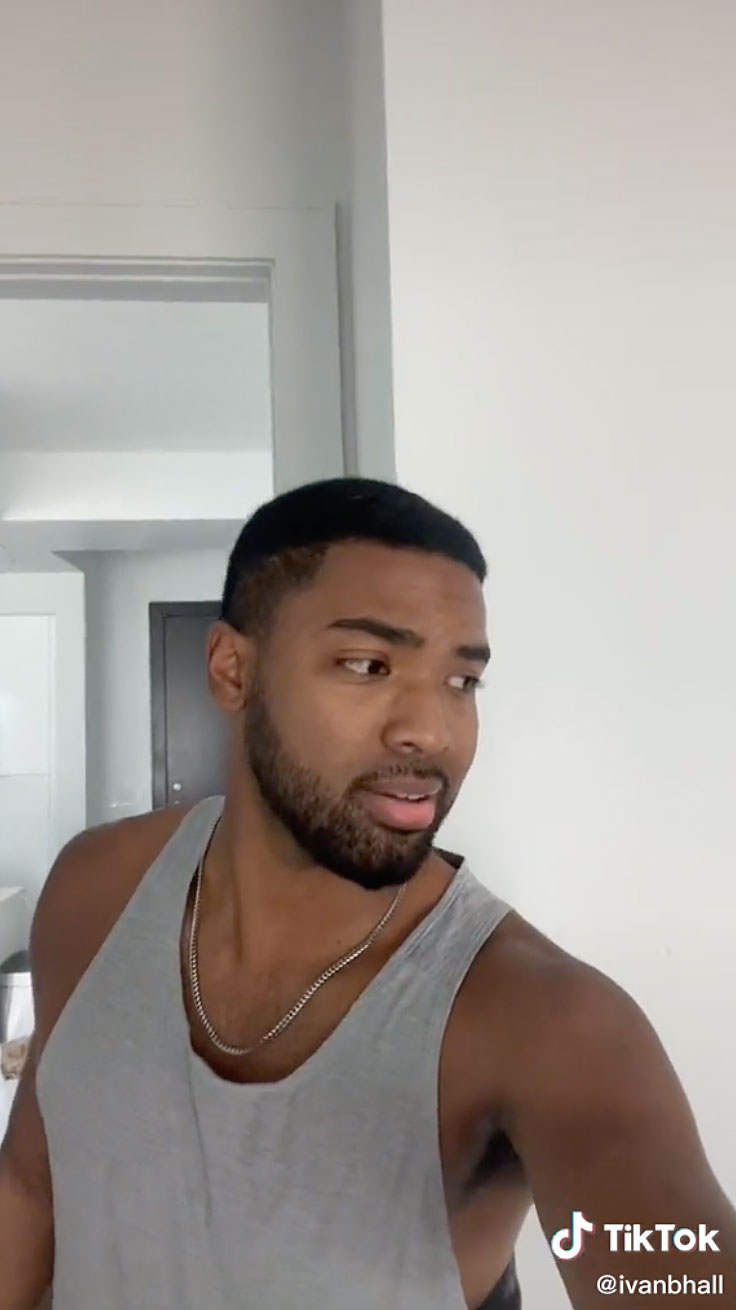 In the clip, Ivan mouthed, “Nobody’s gonna know,” before the camera panned to Ivan lying in be and pretending to be Noah, 26. He shook his head and mouthed, “They’re gonna know,” before Ivan (as himself) mouthed back, “How would they know?” He then walked out of the room, flashing a peace sign. Ivan wrote, “Thug life,” alongside an emoji wearing sunglasses.

The nurse, who previously appeared with Ivan on season 16 of The Bachelorette, also teased his involvement in the drama with a “BTS [reenactment] of the hotel” on Wednesday.

“Me formulating a plan for Ivan but tellin him sneaking out of the hotel is a bad idea,” Noah captioned a TikTok video of himself using the viral “Girl, I’m not going to do it, I was just thinking about it” sound. In the next frame, Noah as “Ivan” replied, “No no no I ain’t gone do it but wouldn’t that be wild [laughing emoji].”

The clip ended with Noah appearing to wake up in his bed before “Ivan” came back into the room at 6 a.m. The caption read, “Me: Asleep knowing dang well I’m about to lie to the whole beach [sleeping emoji].” 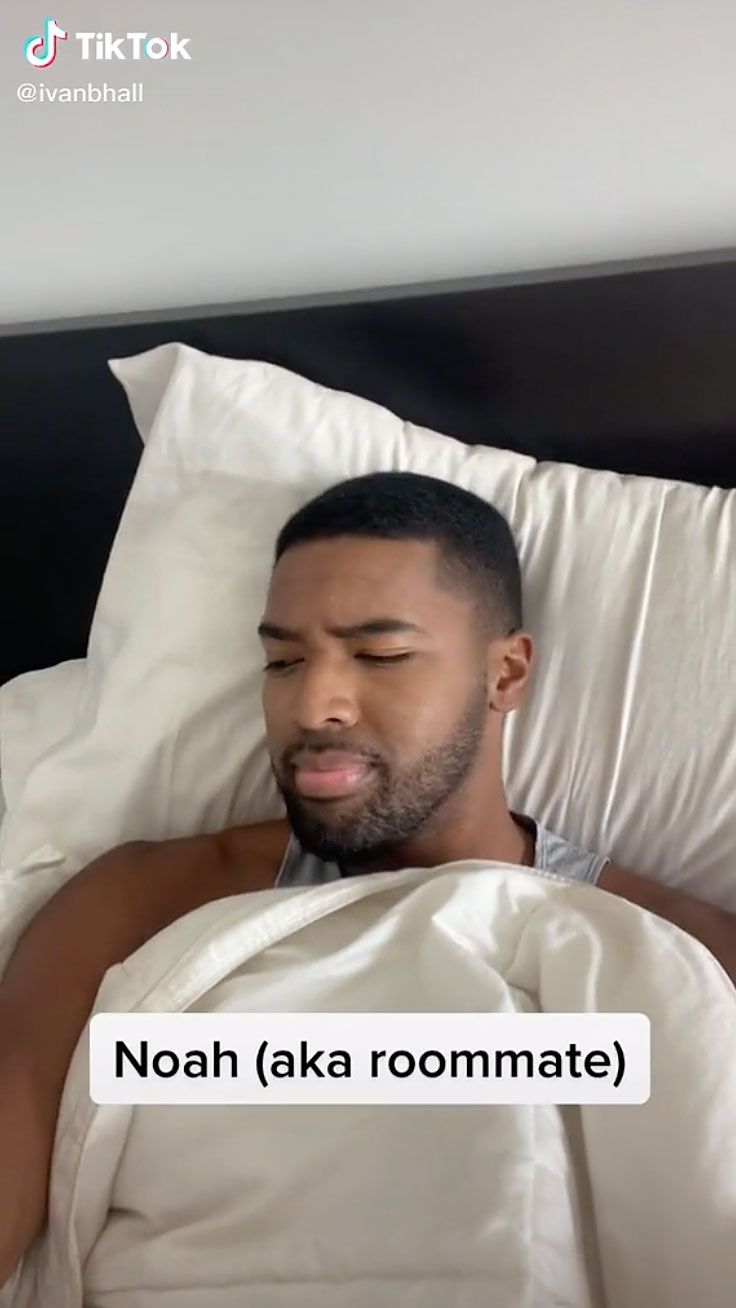 During the Tuesday, September 28, episode of BiP, guest host Wells Adams took the Texas native aside to discuss what happened when the cast took shelter at a nearby hotel during a tropical storm. Ivan admitted that he snuck out of his room to see Alexa, 29, after discovering her room number on a producer’s phone that was left unlocked.

The former Bachelorette contestant told Wells, 37, that he thought he was going to be eliminated during the next rose ceremony and felt “lost” about his journey. He took a chance and went to meet Alexa, who caught his eye before filming began.

Adding fuel to the rumor mill, Wells later claimed that Noah “knew a lot more than he let on” during the Thursday, September 30, episode of his “Your Favorite Thing” podcast.

“I don’t know this for a fact, but like, Noah, you would have to know that someone’s gone. You know your roommate’s gone,” the radio personality told cohost Brandi Cyrus while recapping the latest BiP drama. “But I still maintain that that was a pretty insane thing that happened because a lot of things needed to happen — the hurricane needed to happen, we had to take everyone over there, a producer had to leave a phone in the room, he had to see the number, he had to go over to that room, he had to hang out there, he had to completely not say anything about it, then hook up with Chelsea [Vaughn] the next day, then get called out for it all within 24 hours.”

While Ivan exited the series ahead of the rose ceremony, the Illinois native never made it onto the beach.

The season 7 finale of Bachelor in Paradise airs on ABC Tuesday, October 5, at 8 p.m. ET.