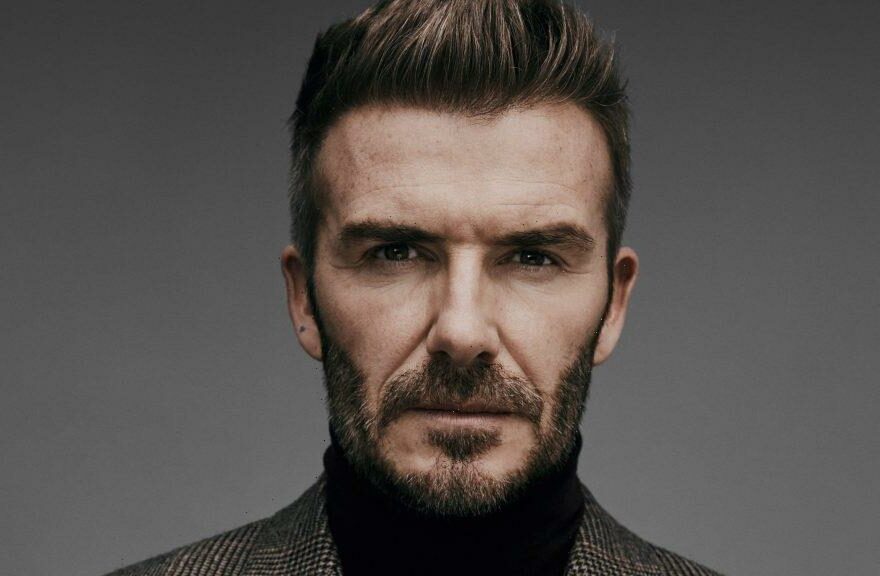 A humble and at times tearful David Beckham was among those who stood in the long lines of Britishers waiting outside Westminster Hall today to pay last respects to Queen Elizabeth II.

Beckham, the former captain of the English national soccer team and ex-midfielder for Manchester United, was recognized by those in line. They politiely asked for selfies with the celebrity, but often left him alone as just another royal subject in line.

Beckham, 47, said in news reports that he had been in line since around 2:15 AM. He mentioned sharing snacks of crisps and sweets with his line mates during the wait.

He talked of snacking on crisps, sweets and donuts with his fellow queuers to keep their energy up.

Television footage later showed Beckham, who met the queen several times during her 70-year reign, wiping away a stray tear when he finally made it into the hall. Beckham bowed his head and closed his eyes momentarily.

Beckham received an OBE (Order of the British Empire) for services to football from the queen in 2003, and he spoke of his pride at singing “God Save The Queen” before matches with England.