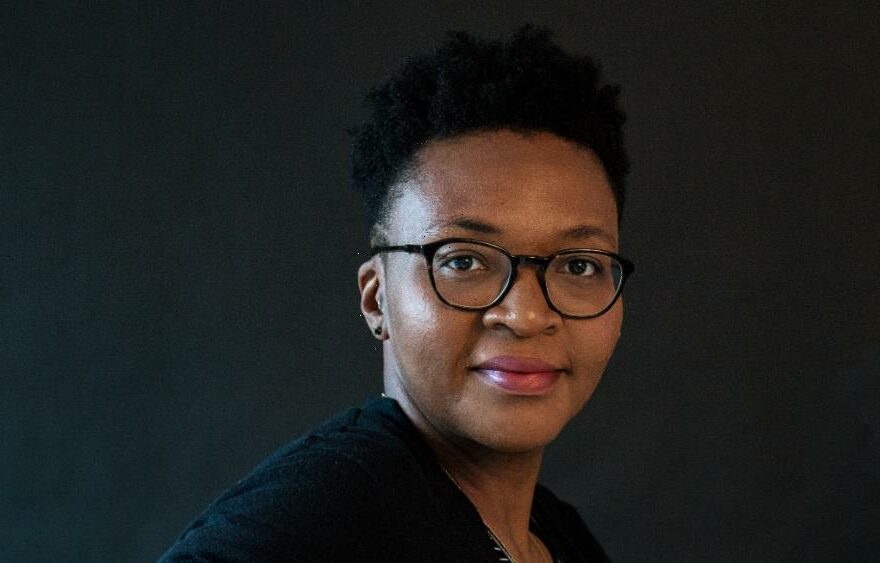 Christina Anderson will receive the 2022 Horton Foote Prize for “the ripple, the wave that carried me home,” a play that examines racial justice, politics and family forgiveness.

She will be honored at a private celebration at New York’s Lotos Club, where Anderson will be presented with $50,000 and a limited edition of Keith Carter’s iconic photograph of Horton Foote, which is found in the permanent collection of the National Portrait Gallery in Washington, D.C. Named after Foote, the writer of “Tender Mercies” and “The Trip to Bountiful,” the biennial prize recognizes excellence in American theater. It has been presented since 2010.

Anderson is a 2022 Tony Award nominee for outstanding book of the Broadway musical “Paradise Square.” Her plays include “How to Catch Creation,” “Man in Love” and “Good Goods.” Past recipients of the Horton Foote Prize include David Lindsay-Abaire for “Good People,” Naomi Wallace for “The Liquid Plain,” Suzan-Lori Parks for “Father Comes Home From the Wars (Parts 1, 2, & 3)” and Lloyd Suh for “The Chinese Lady.”

“The ripple, the wave that carried me home” centers around Janice, whose childhood was steeped in her parents’ activism as they fought for the integration of public swimming pools in 1960s Kansas and taught generations of Black children to swim. But Janice later steps away from her parents’ politics and starts her own life and family far away — until she’s pressed into speaking at a ceremony honoring her father.

“I was immediately struck by the poetry of Christina’s play. ‘I inherited the weight of water. The heaviness, the consequence of it — not the joy’. What do you do with dreams that are not your own? What is your responsibility? To the community? To yourself?” Washington commented. “Her words flow over and through you, carrying us on a beautifully sensory experience that lingers long after the last word is spoken. Completely compelling. Bravo!”

This year’s ceremony will include the inaugural Horton Foote Prize Gratitude Gift, to be awarded each prize year to a non-profit organization that has a positive impact through the work and art of theater. This year’s $10,000 gift will be awarded to Theatre Gap Initiative, a college-prep program for high school grads planning to apply for Bachelor of Fine Arts and conservatory programs. It focuses on Black, indigenous, and people of color as well as students from economically challenged backgrounds.

The Horton Foote Prize is founded and funded by the Greg and Mari Marchbanks Family Foundation of Austin, Tex. Pulitzer Prize winning playwrights and Anderson’s former teachers and mentors, Paula Vogel and Lynn Nottage, will present her with the award.