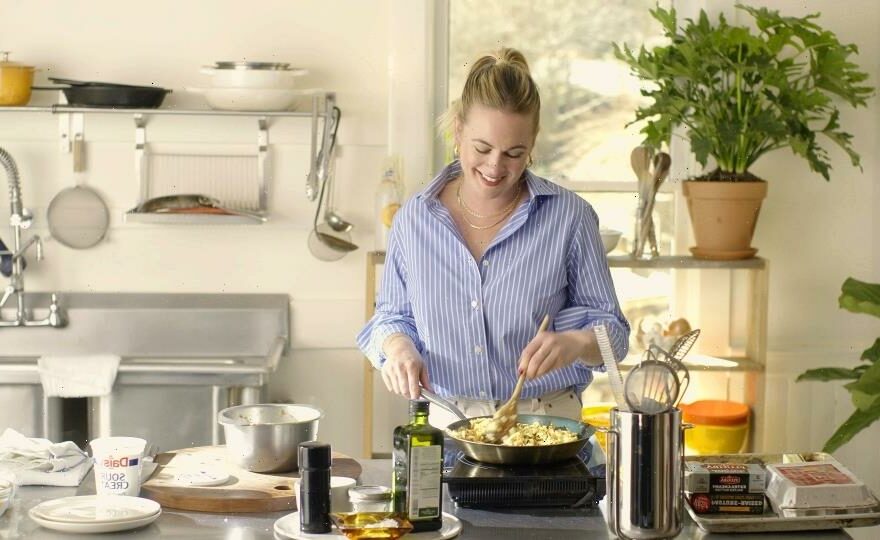 After unveiling an alliance with the culinary influencer that would have put a new original series with her at the center on streaming hub CNN+, the Warner Bros. Discovery-backed outlet will launch a program from her on its flagship cable outlet this fall.

A four-episode series, “(More Than) A Cooking Show,” featuring Roman learning about ingredients, traveling, and trying recipes, will debut on CNN in the fall. The series is produced by Zero Point Zero Productions, the company that was to have created her CNN+ program, and its announcement suggests that CNN is continuing to work to find roosts for several of the concepts it created for the broadband service. CNN+ was quickly scuttled after its launch by a corporate parent eager to cut costs and place CNN content in other parts of its streaming portfolio.

““I couldn’t be more thrilled to share this show with the world — at long last,” said Roman, in a prepared statement. “It’s a true dream to have a home at CNN, even better to have had the chance to work with ZPZ on making this concept a reality. We’re all beyond collectively excited to reimagine what a cooking show can be, to make something new and have the best time doing it.” Zero Point Zero also worked with Anthony Bourdain and W. Kamau Bell, two other figures who have led original series at CNN.

The programming move shows CNN continuing to try and find places for some of the people hired and series developed for CNN+. Chris Wallace, who began leading a weekday interview series for the streaming outlet, will soon debut a Sunday program on CNN that will also have a perch on Warner Bros. Discovery’s HBO Max. CNN made several notable hires for CNN+, including former NBC News correspondent Kasie Hunt and former NPR mainstay Audie Cornish.

CNN has found success with documentary-style programs about food, including not only Bourdain’s “Parts Unknown” but also Stanley Tucci’s “Searching for Italy.’ Both combine an expert’s palette with a beautifully shot travelogue.

“Alison’s enthusiasm for the art of cooking is infectious; whether it be her spring chicken with crispy leeks or shallot pasta recipe, you simply want to cook with her,” said Amy Entelis, executive vice president of talent and content development at CNN, in a statement. “In ‘(More Than) A Cooking Show,’ we are delighted to invite Alison into kitchens across the country, introducing CNN audiences to new dishes and flavors on her journey to create and taste good food.”

In addition to writing several books, Roman produces “Home Movies,” a cooking series on YouTube, as well as a newsletter called “a newsletter.”  Previously, she was a columnist for NYT Cooking and editor at Bon Appetit magazine where she developed recipes and wrote about food and cooking. Before joining the editorial world, she worked as a pastry chef at places such as Quince in San Francisco and Momofuku Milk Bar in New York. Originally from Los Angeles, she is now based in New York.