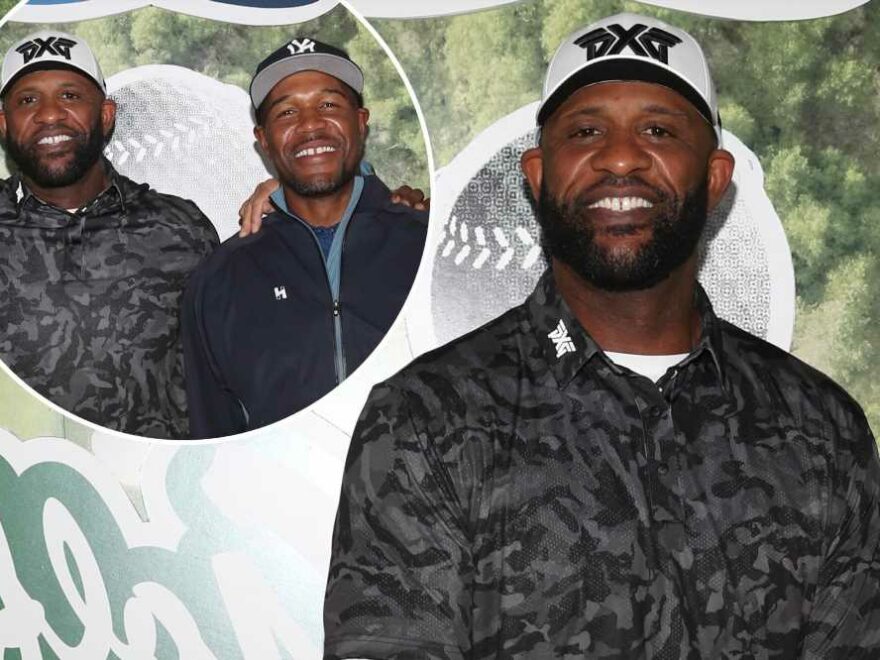 Tiki Barber and CC Sabathia hit the beach in the Bahamas

Former Yankees ace CC Sabathia celebrated six years of sobriety this week — and also hosted a charity golf tournament with his wife, Amber, for their PitCCh In Foundation.

The fun “scramble style” tournament at Alpine Country Club in Demarest, NJ, began with a “shotgun start,” and also included a starry breakfast, lunch, cocktails and dinner plus a silent auction to end the evening.

Meanwhile, Sabathia separately posted on Instagram the next day: “Six years ago to this day, I made a decision that would impact the rest of my life. To better myself and be there for my family: my wife and kids, the Yankees, and all loved ones. To set an example for others that they can make the same change in their lives.”

He added, “6 years sober and a lifetime to go. Blessed and thankful to be living a healthy life and overcoming alcohol dependency.”

Unfortunately, his former team was eliminated from the playoffs this week when the Boston Red Sox beat the Yankees on Tuesday night. The bewildering loss prompted Sabathia to wonder, “What the f–k are we doing wrong?”

The former hurler said on his Spotify “R2C2” podcast of the Bronx Bombers’ stunning defeat, “Our core lost to a team in ’18 that’s not even the same Red Sox… they traded all them. We still have the same core. We come back to Boston four years later and lost to a completely different core.”