Catherine Giudici reflects on representing people of color on ‘The Bachelor’

No show, no problem.

In an exclusive interview with Page Six, Catherine Lowe told Page Six that former “Bachelor” host Chris Harrison is doing better than ever after being ousted from the franchise this year for racially insensitive comments.

“[Chris is] doing what he wants to do,” the Bachelor Nation star, 35, told us while promoting her role as program ambassador for Wyndham Grand’s Reconnected initiative.

“He’s golfing. I think he’s living his best life, to be honest,” she added. “And I know that a lot of people support him.”

As previously reported, Harrison, 50 — who had presided over rose ceremonies since the “The Bachelor” premiered in 2002 — was terminated following backlash for his defense of Season 25 contestant Rachael Kirkconnell’s past racist behavior. 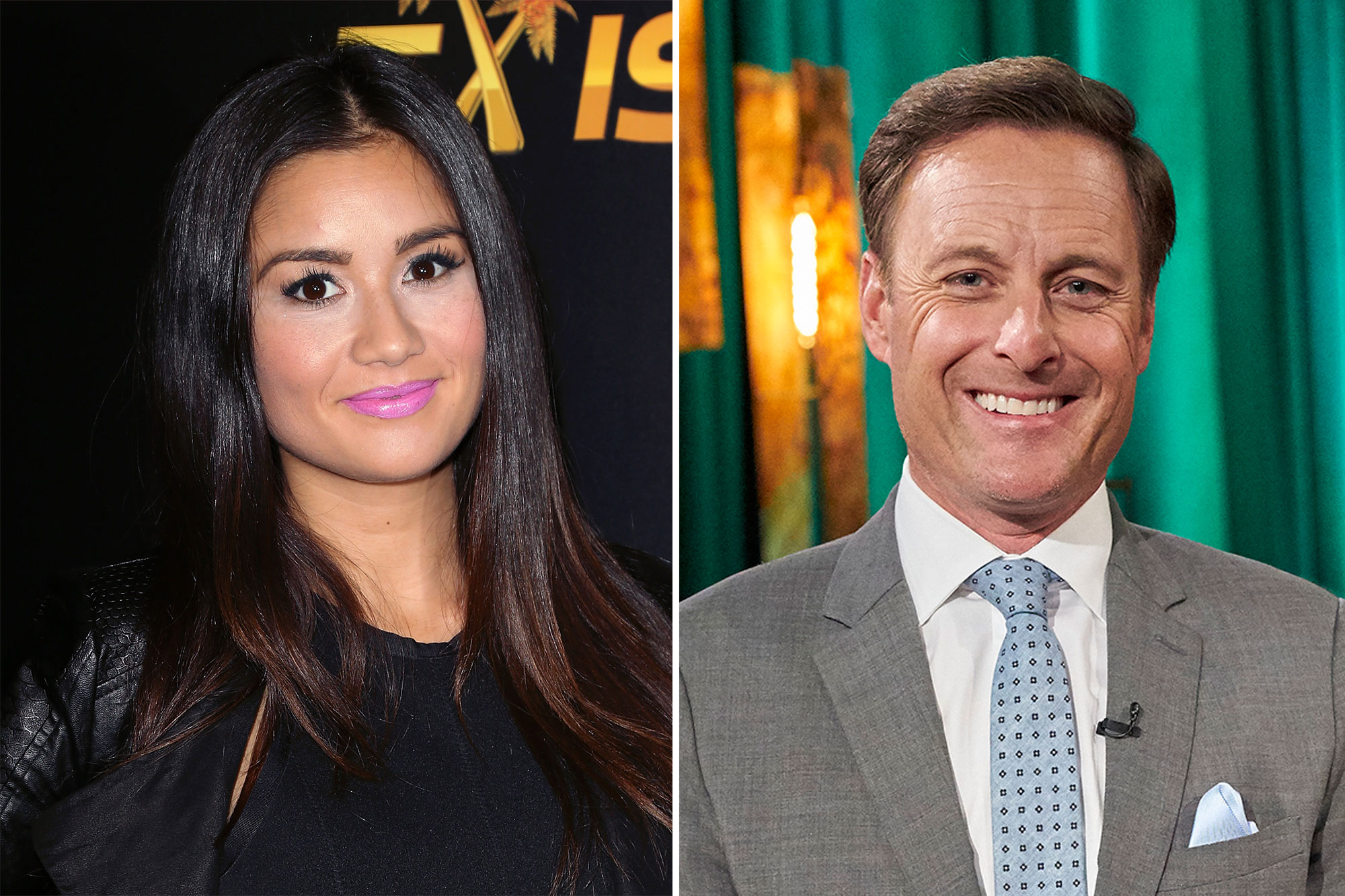 Stoking even more controversy, Harrison’s shocking remarks were made during an “Extra” interview with Season 13 “Bachelorette” Rachel Lindsay, who made history as the first black woman to lead the dating reality series in 2017.

Lowe said she expects that Harrison will “return to TV” one day. In the meantime, though, the former show contestant — who met husband Sean Lowe on Season 17 of “The Bachelor” in 2013 — believes her pal is soaking up his time away from the spotlight. 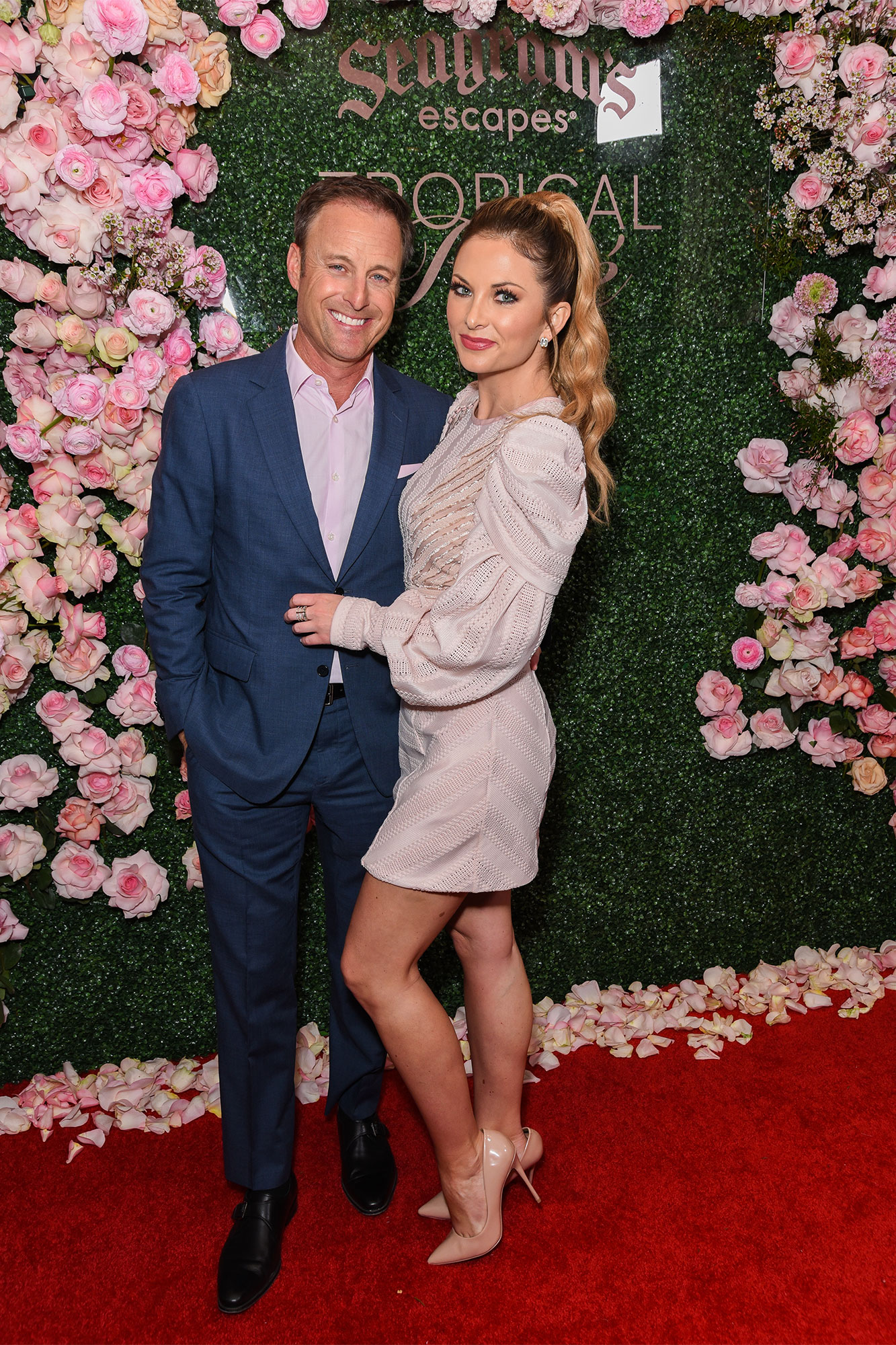 “He’s great. He just got engaged and he’s obsessed [with her],” Catherine said of Harrison’s fiancée, “Entertainment Tonight” correspondent Lauren Zima, whom he proposed to in October.

“They are such a cute couple. Lauren’s awesome.”

As Harrison plans his second wedding — he divorced his first wife, Gwen, in 2012 after 19 years of marriage — his successor, Jesse Palmer, is preparing to coach Clayton Echard though Season 26 of “The Bachelor” as the franchise’s new host.

“I think Jesse Palmer is going to be a really, really good person because he’s removed from the show but he also has the accolades of a journalist,” she said of the former NFL player, who led “The Bachelor” Season 5 in 2004 before establishing a successful broadcasting career. 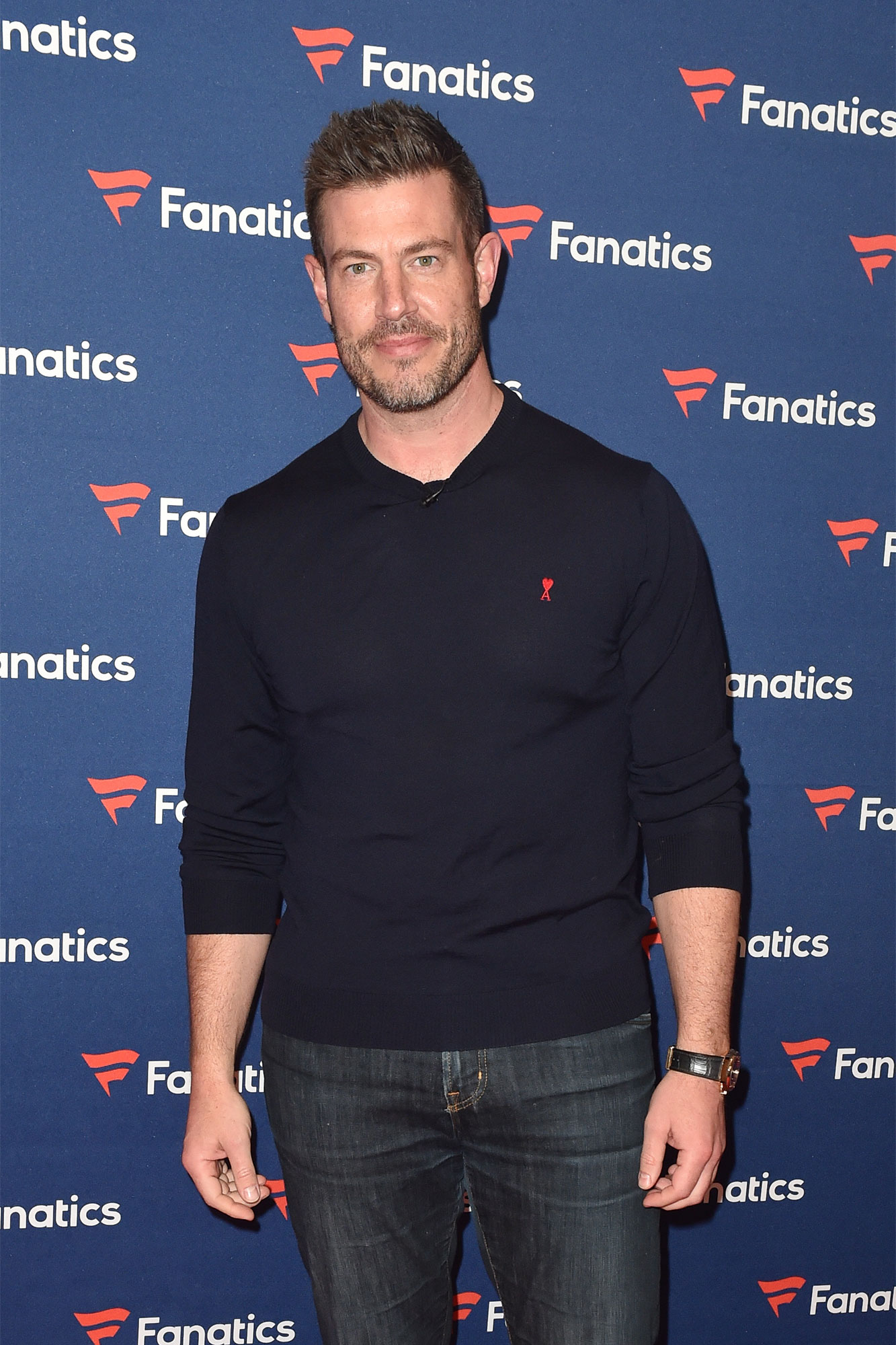 “I hope [Jesse] connects with the contestants as well as Chris did,” added the LoweCo. founder, who, alongside Sean, has maintained a close relationship with Harrison for years. “I don’t know if he will but I’m hoping that he does.”