For the first time since ten people died at Travis Scott’s Astroworld concert, the rapper sat down for a nearly hour-long interview to tell his side of the story.

Travis Scott says he’s been on an “emotional roller coaster” since tragedy struck his Astroworld Festival in Texas in early November. Ten people were killed during the concert, and dozens more were left injured. Travis faced extreme backlash for not stopping his concert amidst the tragedy playing out in the audience, but in his first interview since the event, he maintains that he had no idea how bad of a turn things had taken while he was onstage.

“I didn’t know the exact details until [after my set], minutes before the press conference that I figured out exactly what happened,” Travis says in his conversation with Charlamagne Tha God. “And even at that moment you’re like….what?” He also insists that he would have stopped the show if he knew that things were getting so out of hand in the crowd. “Anytime you hear something like that, you want to stop the show,” he explains. “You want to make sure fans get the proper attention they need. Anytime I could see anything like that, I did [stop]. I stopped it a couple of times to just make sure everybody was okay. I just really go off the fans’ energy as a collective — call and response. I just didn’t hear that [this time].” 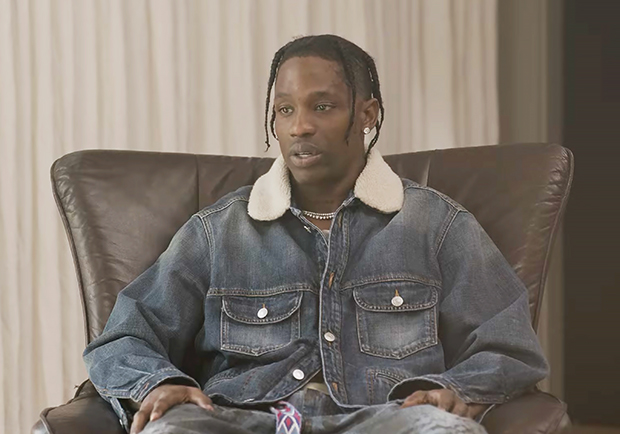 In the interview, Travis also walks Charlamagne through what he saw onstage in front of that huge crowd that night to paint a better picture of why he couldn’t tell what was happening. “You can only help what you can see, and whatever you’re told,” he adds. “Whenever somebody tells you to stop, you just stop.”

Charlamagne points out that Travis has “encouraged” his fans to “rage” at his concerts in the past, but he says that he has always tried to do so in a safe manner. “It’s supposed to be about having fun,” Travis says. “It’s not about harm. It’s about just letting go and having fun. Help others, love each other. It’s not about harm. The show isn’t just rambunctious for an hour, that’s not what it is.”

The rapper, who is expecting his second child with Kylie Jenner, says he’s done a “lot of grieving” while trying to wrap his head around the situation. “I really just wanted to be there and wish I could kind of just hold everyone and heal them, talk to them, have conversations,” he admits, regarding his fans and their loved ones. “It really hurts, man.”

Now, Travis is committed to making sure that nothing like this happens again in the future. “For the first couple of weeks, it was just me sitting down and channeling these emotions and remembering, no one’s going to be a voice for these people,” he reveals. “I have to be a voice so this doesn’t happen at shows in the future, period, and figure out the solution to ensure people’s safety.”