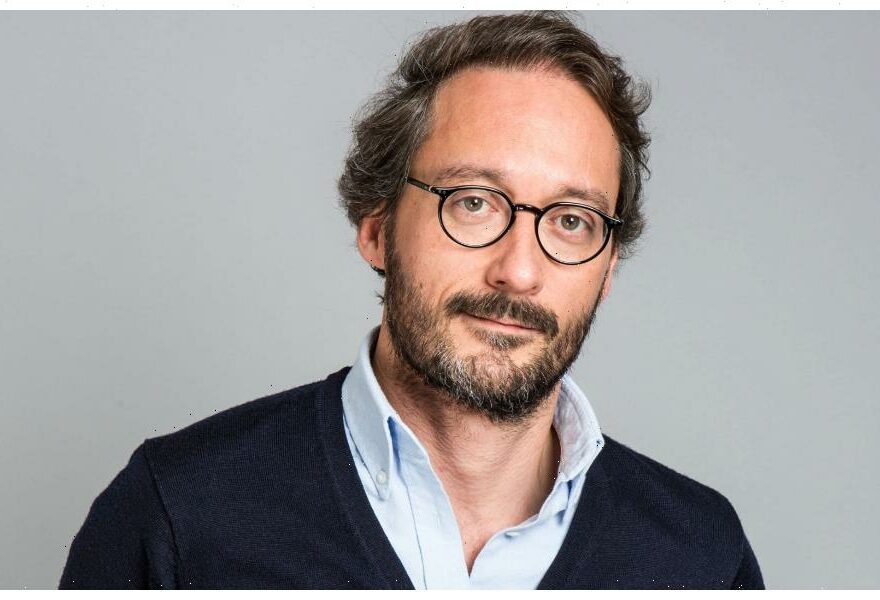 De la Patellière, who stepped down from his position at Canal Plus in January, will be producing premium series and mini-series for French and international channels and platforms.

During his 20-year tenure at Canal Plus, the well-respected executive played a key role in the making of some of France’s most iconic series, from cop shows such as “Spiral” and “Braquo,” as well as Eric Rochant’s spy series “The Bureau,” supernatural drama “The Returned” and several critically acclaimed English-language series including Tom Fontana’s “Borgia,” “Versailles” and “Django.” All these series, many of which won International Emmy awards, were developed by third-party producers who worked hand-in-hand with de la Patellière through Canal Plus’ Creation Originale label.

“I’m very grateful that Studiocanal is making this dream possible. Joining Studiocanal represents both a continuation of my work at the Creation Originale label and a new start,” said de La Patellière.

“It’s an opportunity to work even closer to screenwriters and directors and continue accompanying them in the exploration of this extraordinary form of storytelling which series are,” continued de La Patellière. He added that “in this ultra-competitive environment where the audiences are increasingly demanding and sophisticated, the singularity of series and the quality of their scripts and mise-en-scene remain crucial assets.”

Anna Marsh, Studiocanal’s managing director, praised de la Patellière for his “talent, professionalism and know-how which are unanimously recognized within the Canal Plus Group and beyond, in France and abroad.”

Marsh cited “Spiral,” “The Bureau,” “Baron Noir” and “War of the Worlds” as examples of hit series spearheaded by the executive.

De la Patellière was replaced by Olivier Bibas as head of drama at Canal Plus in January.