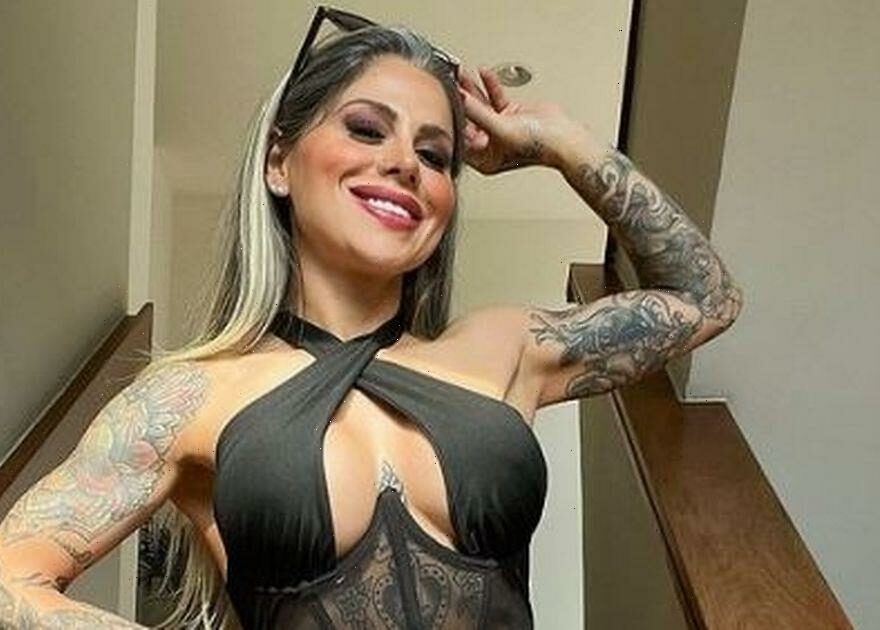 A model has opened up about her kinky venture on OnlyFans.

Vanessa Mesquita, 36, pockets a good amount of money from selling X-rated snaps and videos to her subscribers.

The Brazilian bombshell says she started to look after herself more since she joined adults-only content platforms.

But she's not scooping the sort of money she had hoped for – and it's all because of one problem.

Speaking about her fans, she told local media: "They really like dirty feet.

"When I share videos of me sucking my foot, they go crazy."

Vanessa fears her earnings aren't as much because her feet aren't "dirty enough".

She continued: "There are people who ask to buy my socks with foot odour, but I don't have foot odour."

Well, at least she's all about personal hygiene…

Discussing her loss of earnings, Vanessa added: "It's a lot of money that I end up not earning because of it.

Vanessa often receives unusual requests as her feet are more popular than her booty.

Not only does she show a glimpse of her feet, the model loves going nude for her snaps.

Vanessa is the champion of the 14th edition of the Big Brother Brazil on local channel network, TV Globo.