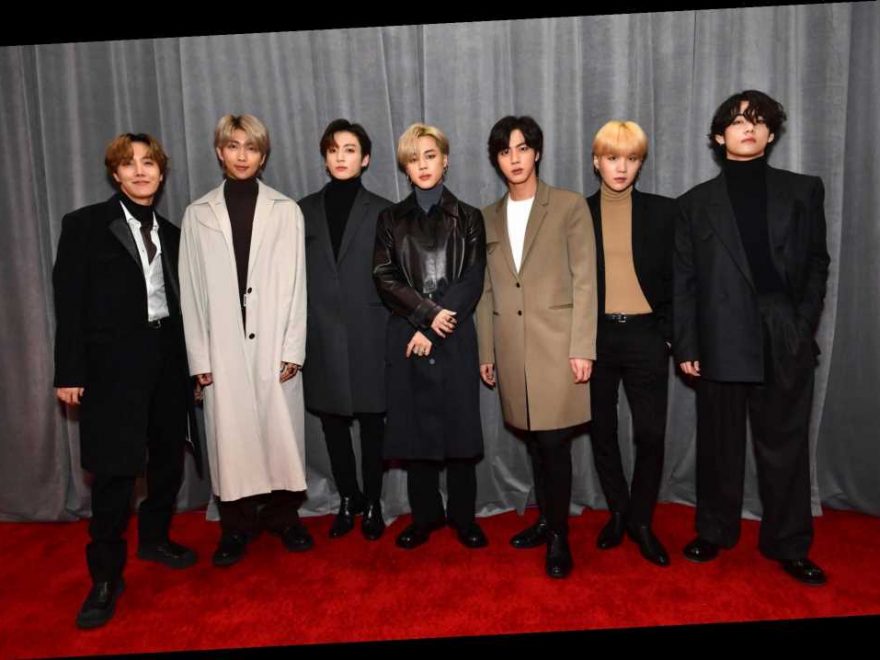 Doja Cat rocks a mullet on the 2021 Grammys red carpet

Grammys 2021 red carpet: See how celebrities dressed up for the show

Why Dionne Warwick isn’t paying attention to the 2021 Grammys

The Grammys are officially in a Twitter war with members of the “BTS army.”

The K-pop band’s fans got #scammys trending on social media Sunday ahead of the 2021 Grammy Awards to express their outrage that RM, Jin, Suga, J-Hope, Jimin, V, and Jungkook lost the award for Best Pop Duo/Group Performance to Lady Gaga and Ariana Grande, who were nominated for “Rain on Me.”

“Rain on me? Really? I’d rather drown. Anyway get Dynamite to 1B!! #scammys,” one BTS stan wrote, with another adding, “”Bts doesn’t need the grammys but the grammys need bts #scammys.”

One disgruntled fan quipped, “when #scammys is higher than the original hashtag u know somethings up BYE.”

“As usual they want to increase the number of years they can use bts’s validity to boost their own viewership,” another chimed in. “I don’t care about the #scammys but I hate that the boys feel like their worth is measured by their acknowledgment.”

The band gave an emotional shoutout to their fans in an interview with Giuliana Rancic during E!’s red carpet coverage, saying: “We really want to see Army now and I’m sure Army are feeling the same emotions we’re feeling, so we’ll be back with even greater music, good performances and even better music. So we’ll work hard for this next year as well and we’ll be back with great music and performances that you can look forward to.” 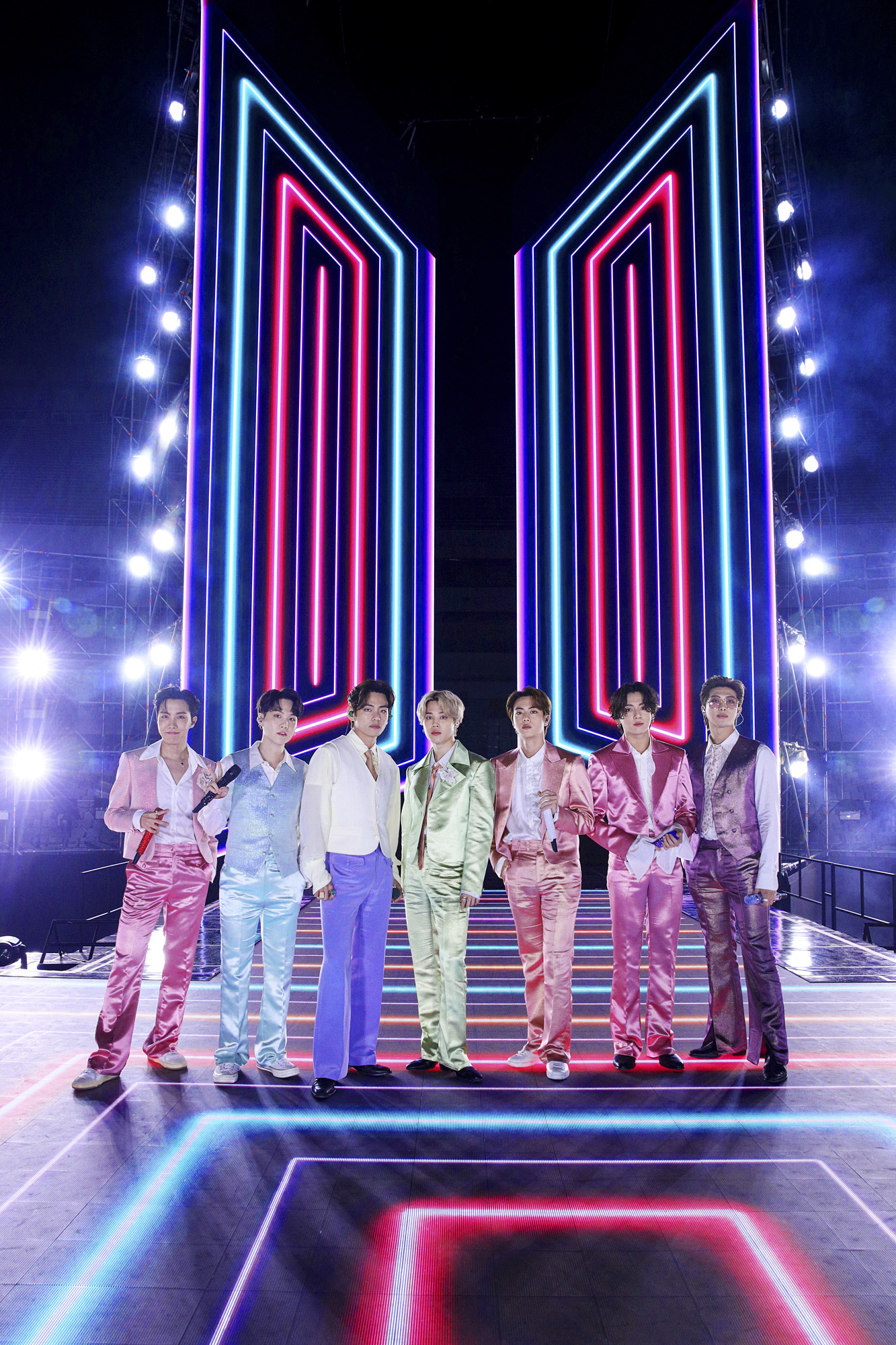 BTS’ extremely loyal fanbase is known for taking over social media to express their love for the band and recently went wild over Jungkook’s new blue ‘do.

The “Dynamite” fans even had “#GetWellSoonYoongi” go viral after Suga underwent surgery in November.

BTS formed in 2013 and attended the 2019 Grammy Awards as presenters. They became the first Korean act to perform at the 2020 Grammy Awards.